A head-on collision on Interstate 35 near Hinckley, Minnesota, killed one driver and seriously injured two on Friday afternoon.

According to a Minnesota Patrol accident report, the dead victim was a 45-year-old man from Garfield, Minnesota, whose identity was withheld until Saturday.

The man was driving the I-35 north at Kia Sportage as a southbound vehicle drifted through the median and crossed the northbound lane one mile south of Hinckley in Pine County.

Two of the other vehicles remained life-threatening.

Driven by Tabisa Sue Sigler, 21, from Cambridge, Minnesota, Santino Hirario Chavez, 36, from St. Paul was a Mitsubishi Endeavor passenger above the median. They were taken to separate hospitals in Twin Cities.

Given Saturday’s state fishing opening, the crash was reported at 4 pm, causing a long delay on the I-35 during the already busy day. 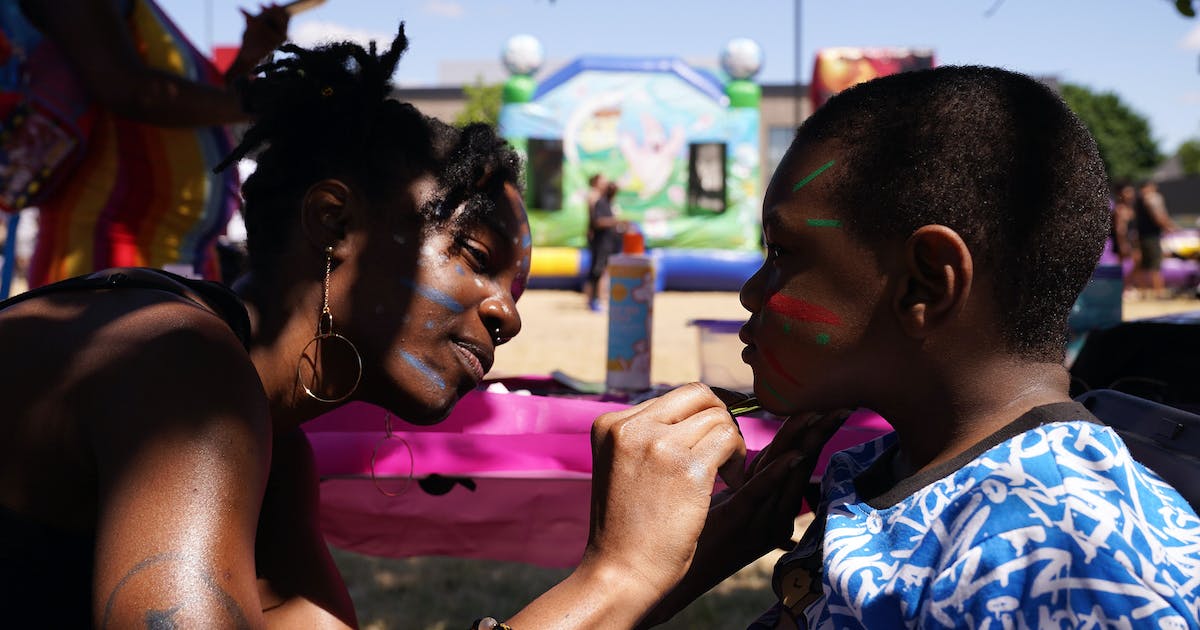 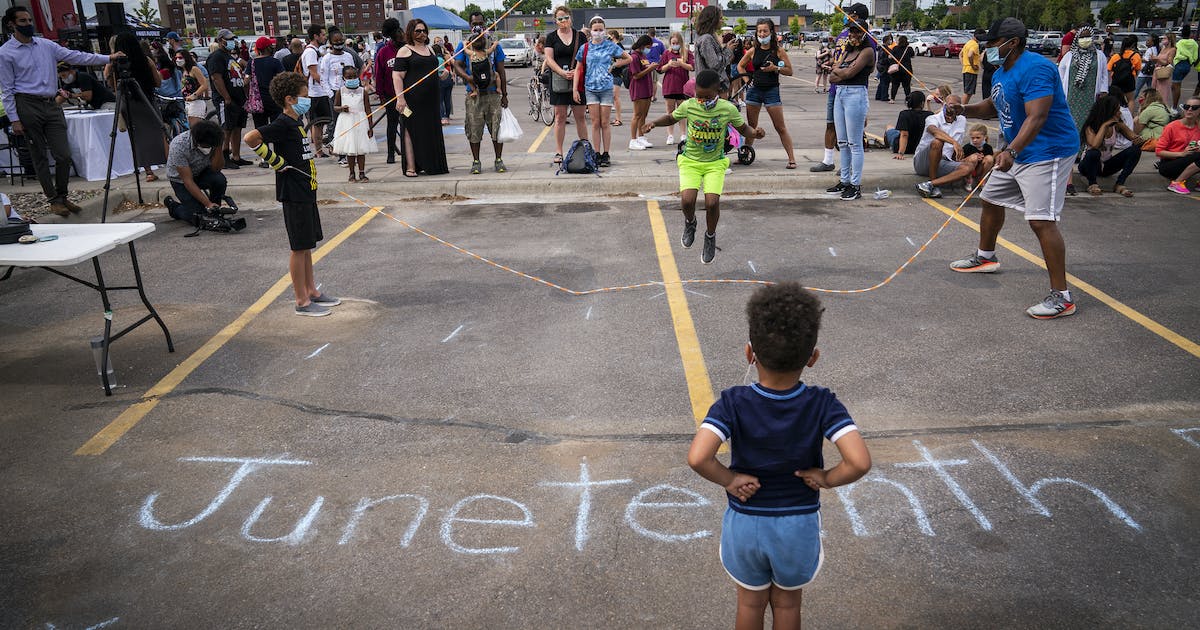