One person drowned while swimming on the Amite River on Saturday, according to the Diocese of Livingston fire department.

James Wascom, chief of the Fire Department in Livingston Parish District 4, said the incident took place around 11:00 am on Saturday, about 300 yards from the drop-off point near Denham Springs headquarters in Tiki Tubing.

“I don’t know exactly what happened, but my information is that the subject was drowned,” Wascom said. “The paramedics went to him and did CPR around noon, then they got a coroner.”

Lori Steele, a spokeswoman for the Livingston Parish Sheriff’s Office, said the age and name of the victims were not available as of Saturday afternoon.

Saturday’s drowning is the second time in less than two months, where it seems to be a particularly dangerous summer for the river.

Three weeks later, rescue teams were called back to the scene after more than 15 tubers were captured in dangerous high waters.

Even if one tuber dies and another 15 are rescued, Livingston officials say their hands are tied.

Earlier this month, Tuber was told advocate that tubers should be taken with caution when participating in recreational activities in Amite, Livingston Parish District 5 Fire Chief Jokotslovsky.

“The river is angry,” Kotslovsky said. “I hate having no family in that river. Hell, I don’t like to get on a boat and rescue.”

With over 800 entries, check out the WINNER and finalists in Walt Handelsman’s latest Cartoon Caption Contest! | Opinion – New Orleans, Louisiana 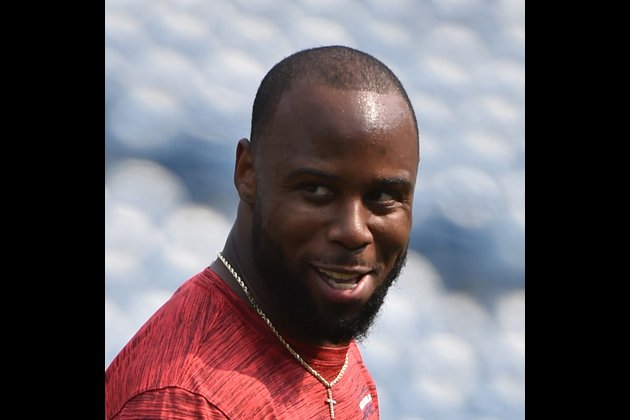 Man arrested after shooting at officer while on run for double shooting in Terrebonne Parish – New Orleans, Louisiana