According to the South Carolina Highway Patrol, the 2002 Ford Pickup driver headed north on Little Mountain Road at around 3:45 pm on Saturday and collided with a 2002 Buick sedan heading for Little Mountain Road. From Hampton Roads. The Buick driver was injured and taken to a nearby hospital.

According to the Coroner office in Spartanberg County, Buick passengers were identified as Inman’s 10-year-old Kairen James Medlock and sentenced to death on the scene.

The autopsy is scheduled for Monday, December 6th. 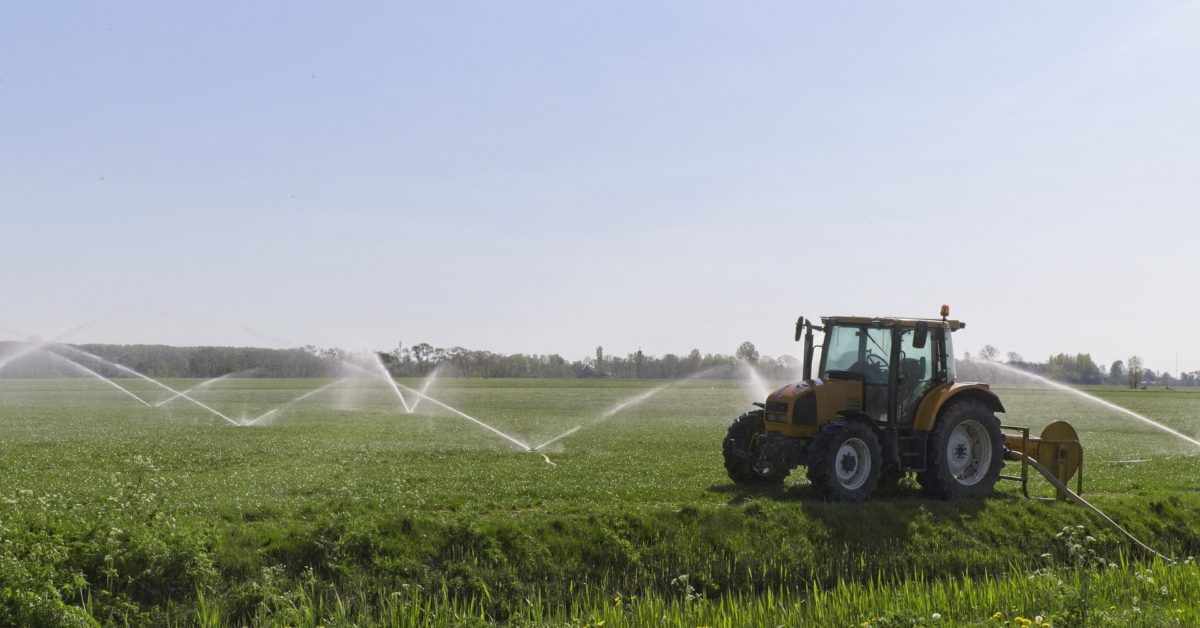