Kansas City, Missouri — A deadly shot on an Amtrak train killed one person at the Lee’s Summit, Missouri, on Friday night.

Paramedics were called to Amtrak Station for victims shot at around 9:15 pm on Friday at 1100 blocks in West Pacific, Independence, Missouri.

Upon arriving at the scene, police officers learned that the victim had been shot on a train, the train stopped at the third Mainley Summit station, and the train left with the victim on its way north.

After the train stopped at Independence, the victim was treated and sentenced to death at the scene.

The suspect was a passenger on the train and fled while at Lee’s Summit.

Detectives at the Lee’s Summit police station continue to investigate and talk to train passengers. 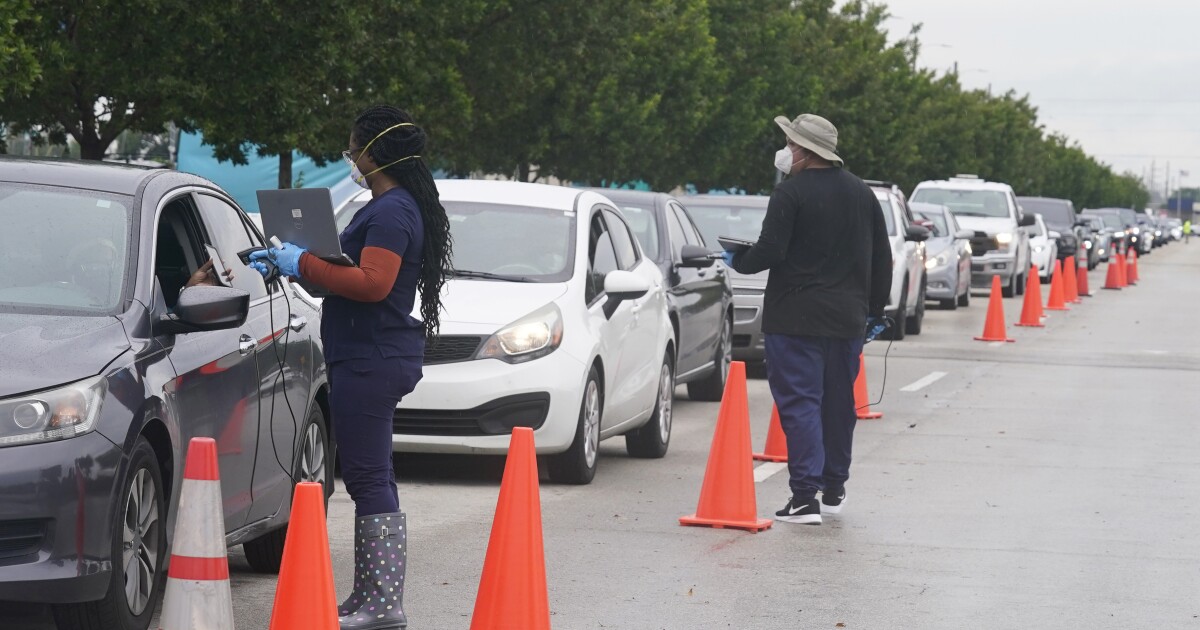 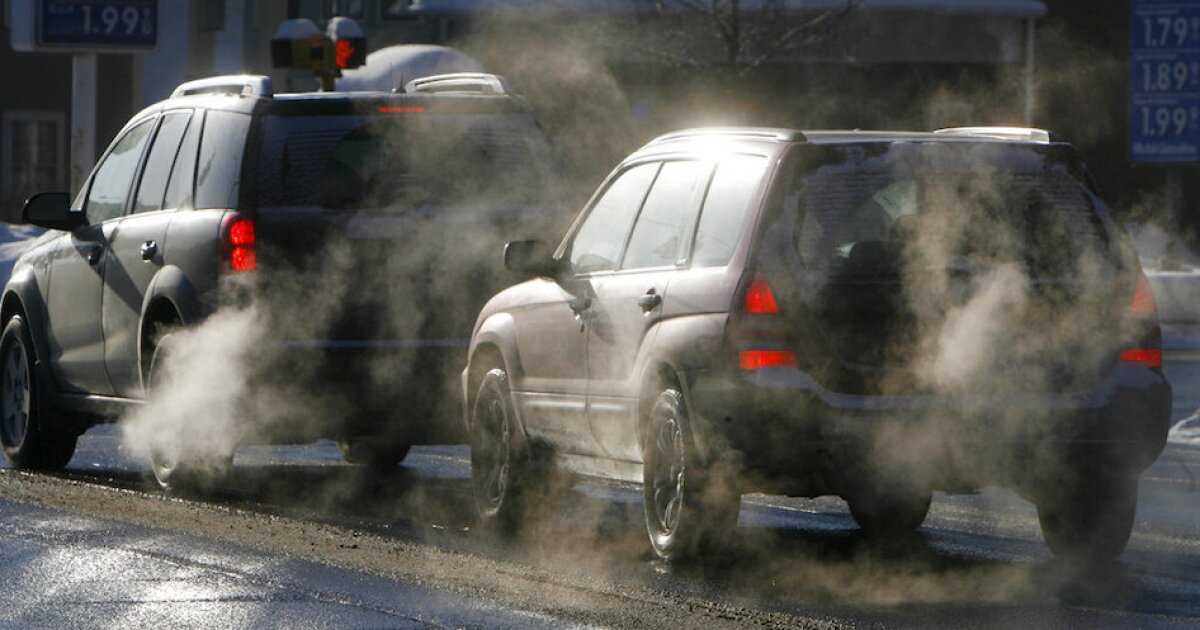 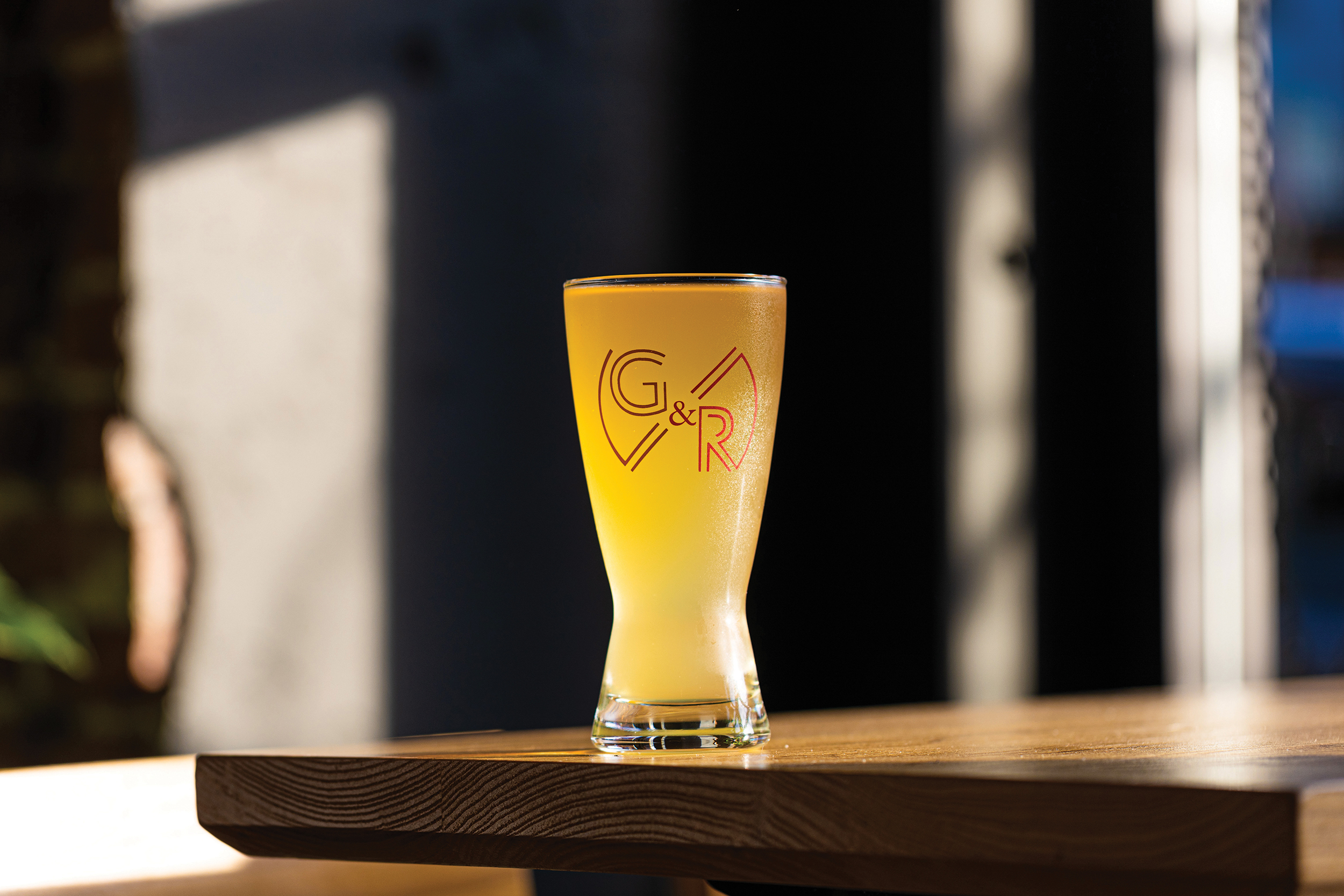 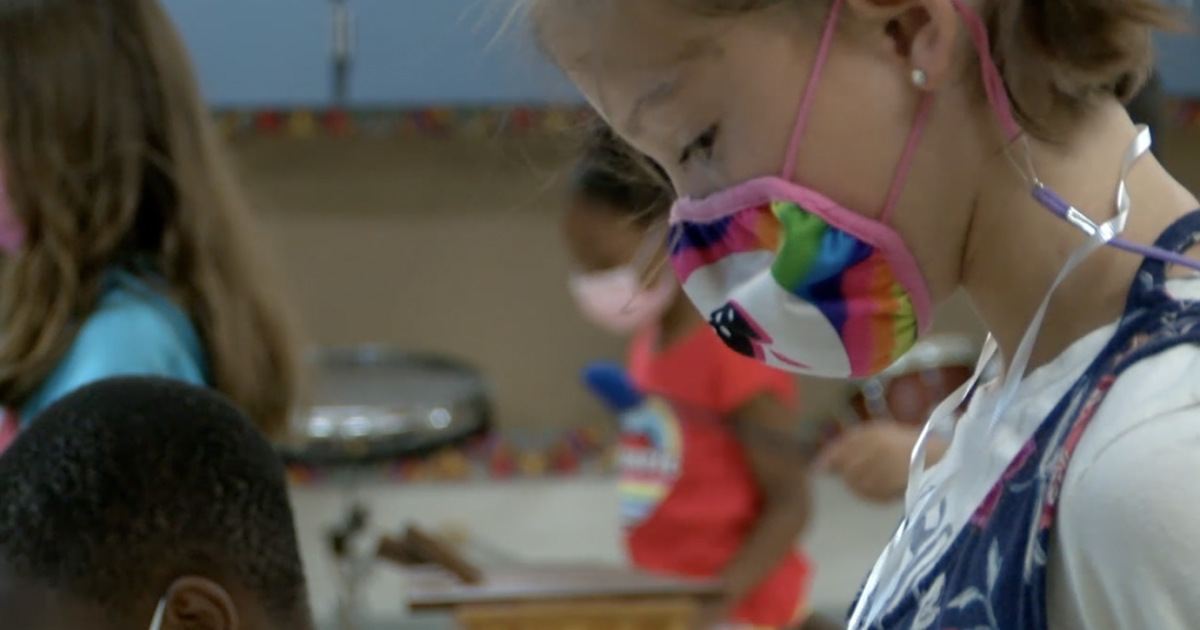 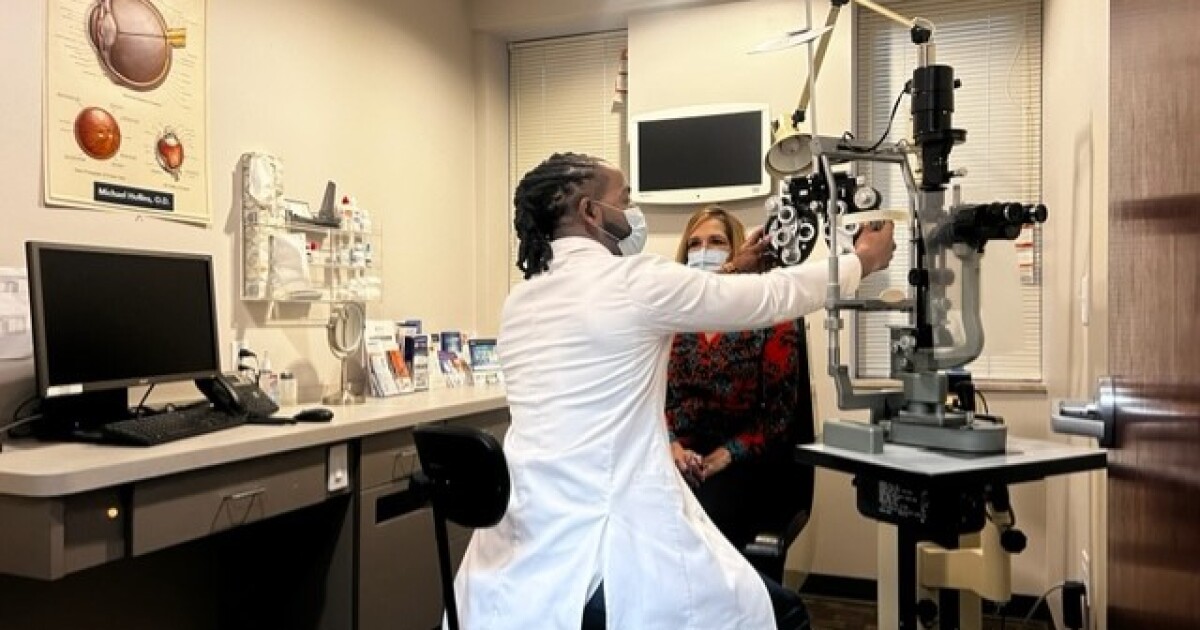