Nashville, Tennessee (WKRN) — The Nashville Fire Department is investigating a house fire on Monday night at 1800 blocks of the Olive Circle.

Witnesses told the first responders that the resident of the house had entered and exited the house before arriving to retrieve the item in the house. During that time, one crew member was injured in blisters but refused to be transferred to the hospital.

The cause of the fire is under investigation. The Red Cross was also asked for help. 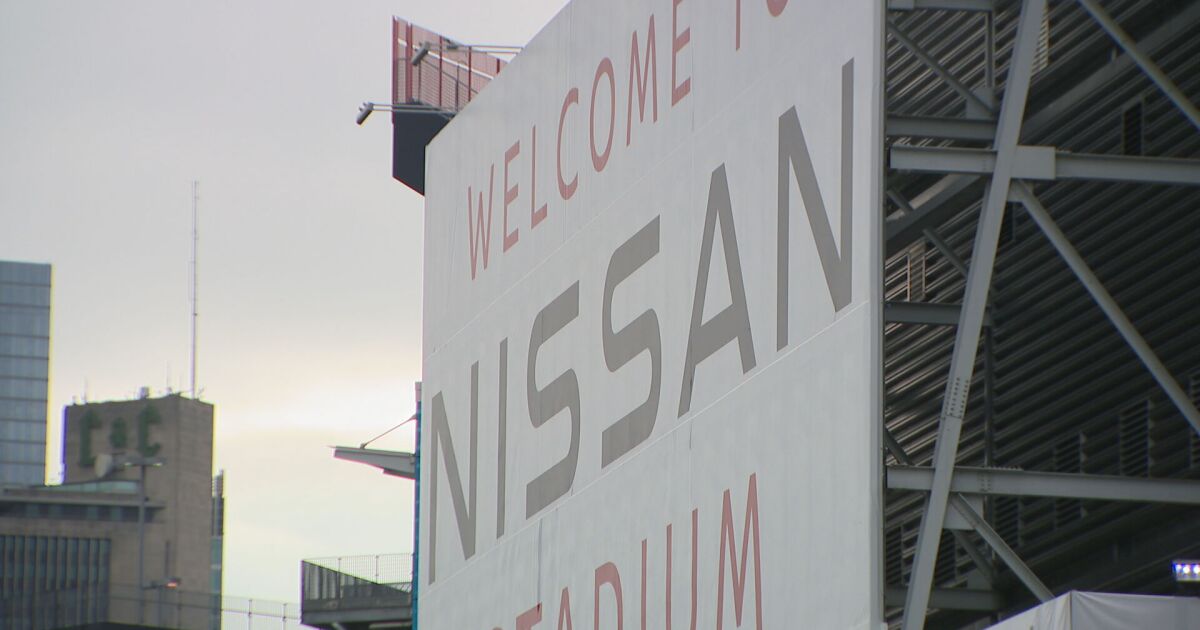