At around 2:45 am, police responded to a crash on 62nd N and 55th Avenue involving a motorcycle and a red Chevrolet Camaro.

Police said on the scene that he found men and women riding motorcycles suffering from life-threatening injuries. Both of them were taken to a local hospital, where the woman was sentenced to death and the man remained in crisis.

Police said the Camaro driver subsequently collided with the building of the Church of Our Lady of Luck after the first collision with a motorcycle. The driver then left the vehicle behind and escaped from the scene.

The church building was damaged, but officials said no one was inside at the time.

62nd Avenue is closed between 53rd and 58th Avenues while authorities are investigating. 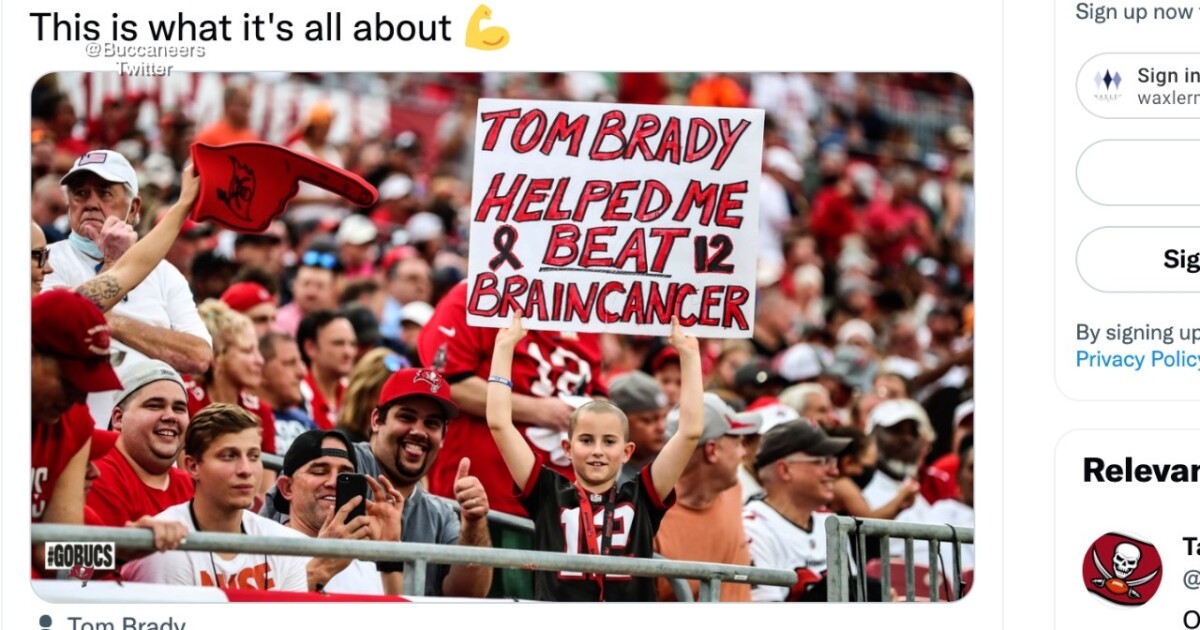 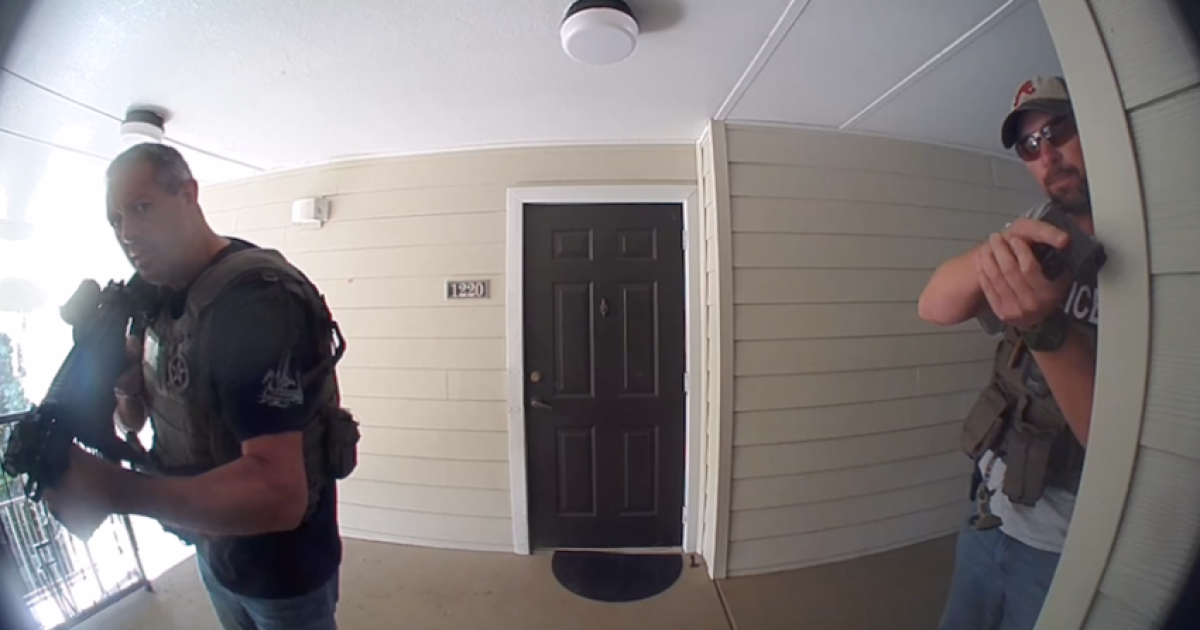 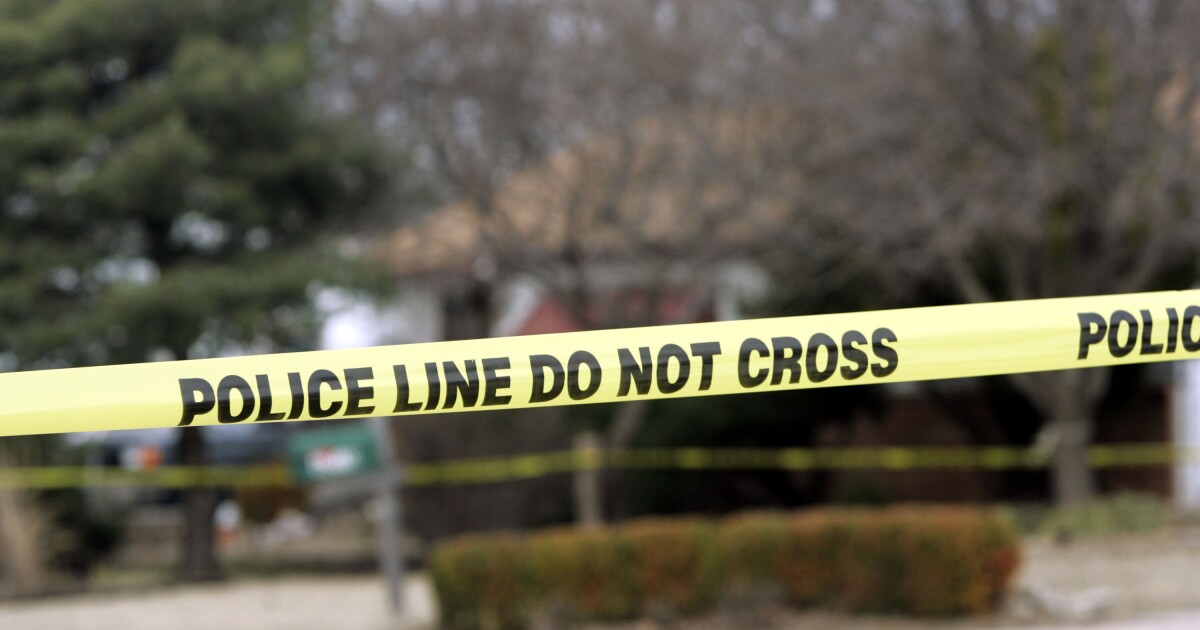