Brunswick, Georgia — Tuesday is one year after the murder of Amado Arbury on February 23, 2020.

Outside of Brunswick, Georgia’s port city, few were notified within days or weeks after being chased and shot dead by a white man who saw Arbury running in the neighborhood.

Police chased and killed a 25-year-old black man and questioned those who released them. And the prosecutor, who was first assigned to the case, opposed seeking prosecution.

His case immediately horrified people around the world as a video of the shooting was released and he was immediately arrested.

Eventually, the Georgia Bureau of Investigation took over the case and immediately arrested gunner Travis McMichael, his father Greg McMichael, and neighbor Lodi Brian on murder charges. All three lawyers claim they have not committed a crime. They remain in prison without being detained.

McMichael claimed to have chased Arbury because he thought he was a thief, and his son shot him because he was afraid of his life while working on a shotgun. However, prosecutors say Arbury hadn’t stolen anything and he was jogging when the incident happened.

People closest to Arbury are planning to honor him in a memorial procession on Tuesday night, Associated Press Have learned. He will reportedly pass through the parcel where he was shot and killed.

The organizers also asked supporters to take part in a 2.23 mile virtual run to commemorate their avid runner, Arbury. 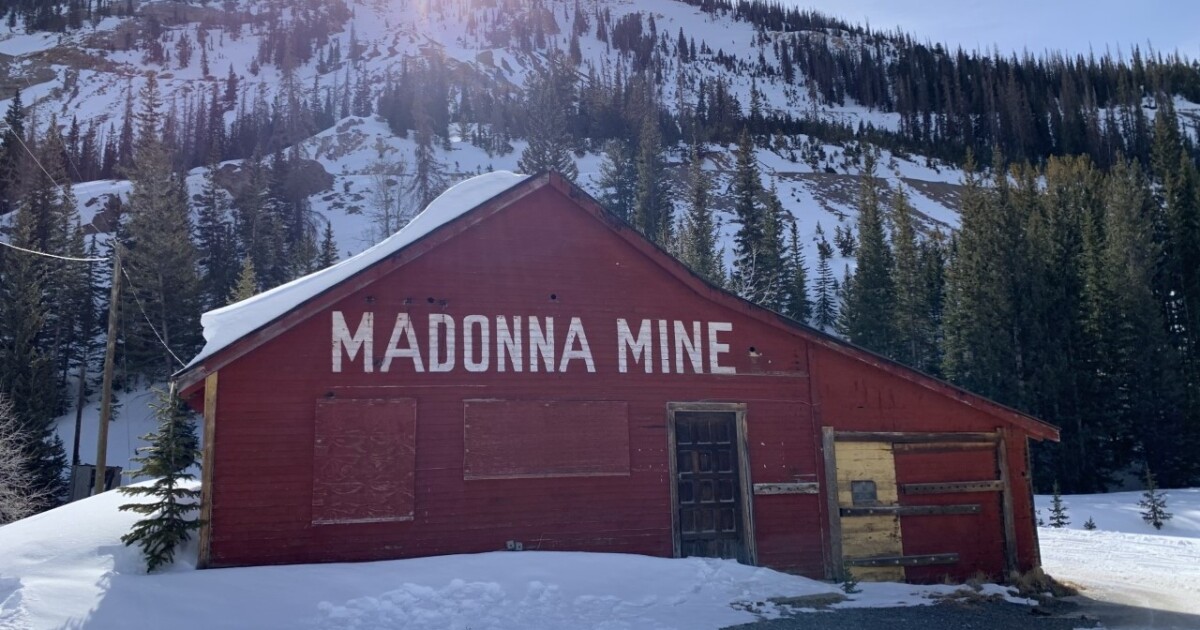 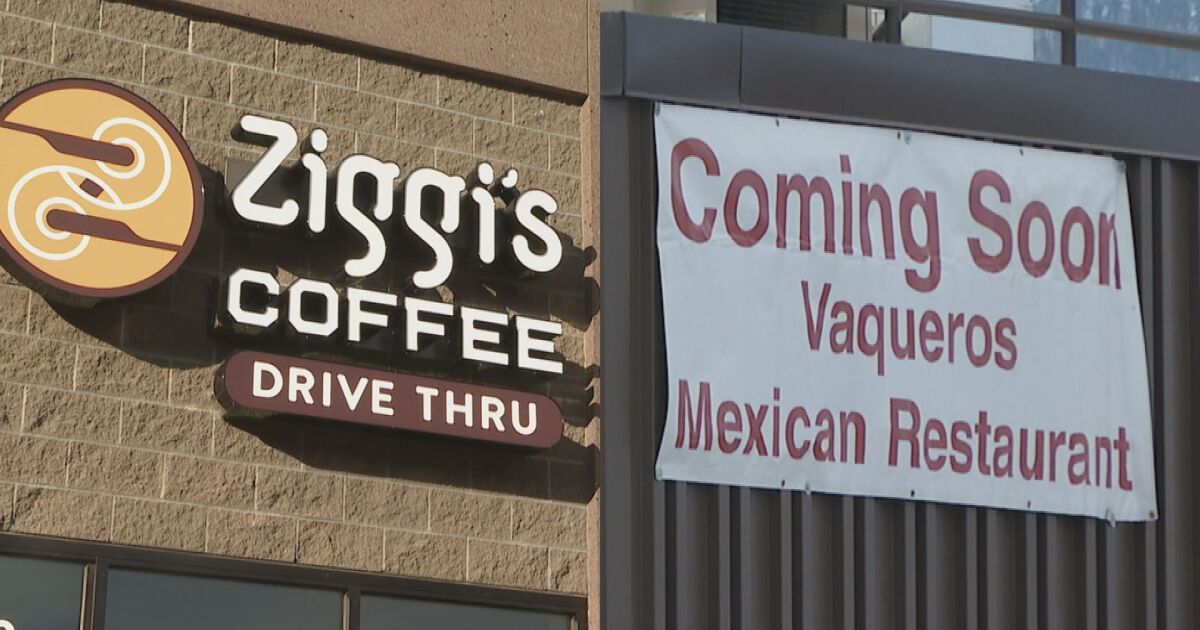