The oldest known sperm in the world has been discovered, locked in a piece of amber that solidified when behemoths like Spinosaurus dominated the Earth.

The giant sperm comes from a much more miniscule creature than the toothy Spinosaurus: an ostracod, a crustacean that looks like a shrimp dressing up as a clam for Halloween. Known colloquially as “seed shrimp,” ostracods typically grow just a few tenths of an inch long. Their bodies are protected by a bivalve shell, from which tiny, crab-like appendages sometimes protrude.

There are thousands of ostracod species alive today, and many boast giant sperm cells, the longest of which unspools to a jaw-dropping 0.46 inches (11.8 millimeters), far longer than the animal that produces it. Now, scientists have found an example of this enormous sperm in an ostracod from the Cretaceous period, 100 million years ago. It’s the oldest unambiguous example of any animal sperm by 50 million years.

The sperm was found inside a disc of amber about the size of a postage stamp in a mine in northern Myanmar. In this tiny blob of tree resin were 39 ostracods, 31 of which belong to a never-before-seen species now called Myanmarcypris hui. Individuals grew only 0.02 inches (0.59 millimeters) in length.

Most exciting, though, was what researchers found inside an adult female M. hui. The female’s soft tissues were preserved, including four tiny eggs (each just 50 micrometers in diameter, less than the diameter of a human hair) and a mass of something that looked like spaghetti within the female’s seminal receptacles.

He Wang, a paleontologist and postdoctoral researcher at the Chinese Academy of Science, used computed tomography to reconstruct a three-dimensional image of this mass and sent it to Renate Matzke-Karasz, an ostracod expert and paleontologist at Ludwig Maximilian University of Munich.

“I immediately congratulated him on having reconstructed the oldest animal sperm,” Matzke-Karasz told Live Science.

Wang, Matzke-Karasz and their colleagues estimate that each sperm was 200 micrometers long. They published their findings today (Sept. 16) in the journal Proceedings of the Royal Academy B.

The evolution of giant sperm

“You might think that this doesn’t make sense from an evolutionary standpoint,” she said. “But in ostracods, it seemed to work for more than 100 million years.”

There are only 20 or so examples of ostracod soft tissue preserved by fossilization, Matzke-Karasz said. It was surprising to find these aquatic animals in fossilized plant resin, so the next step is to seek out other amber specimens from other time periods that might contain ostracods. 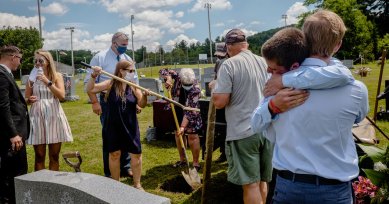 The ‘rubber ducky’ comet is glowing How ‘The Talk’ Is Evolving Inside Black Families Amid Protests 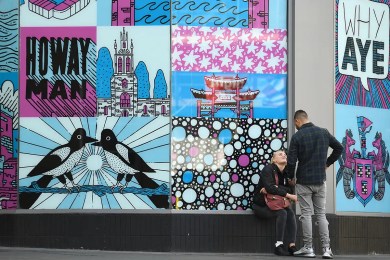 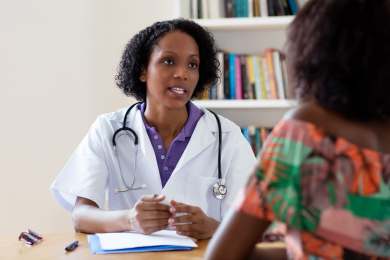