According to police, the mother and father live in one of the apartments with two children, one and two years old.

It turned into a hostage situation after the mother left home with her two-year-old child and left the baby inside.

The hostage situation diminished overnight after police learned that the father did not intend to harm the baby.

The Tulsa police special operations team responded after the investigators learned that there were two weapons in the house. They say their father had an AR-15 rifle and a pistol.

After an 11-hour standoff with police, the man quietly emerged from the apartment and was detained. According to TPD, the baby was unharmed.

Since then, the mother has reunited with both children.

According to police, both the mother and father had abrasions and bruises, but no serious injuries. 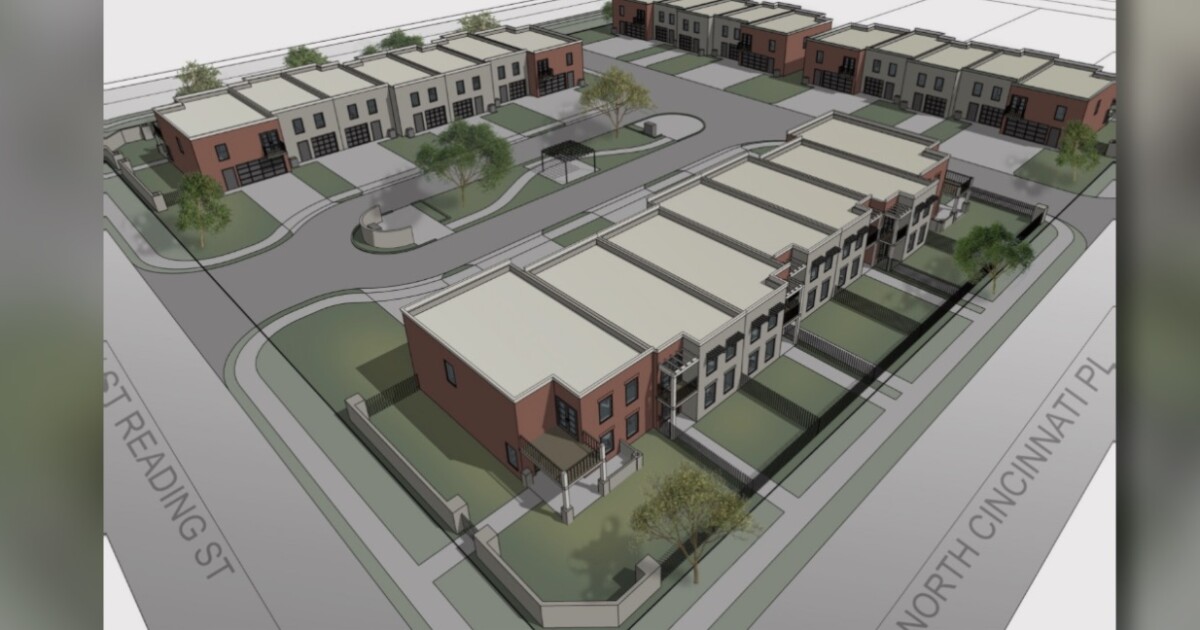 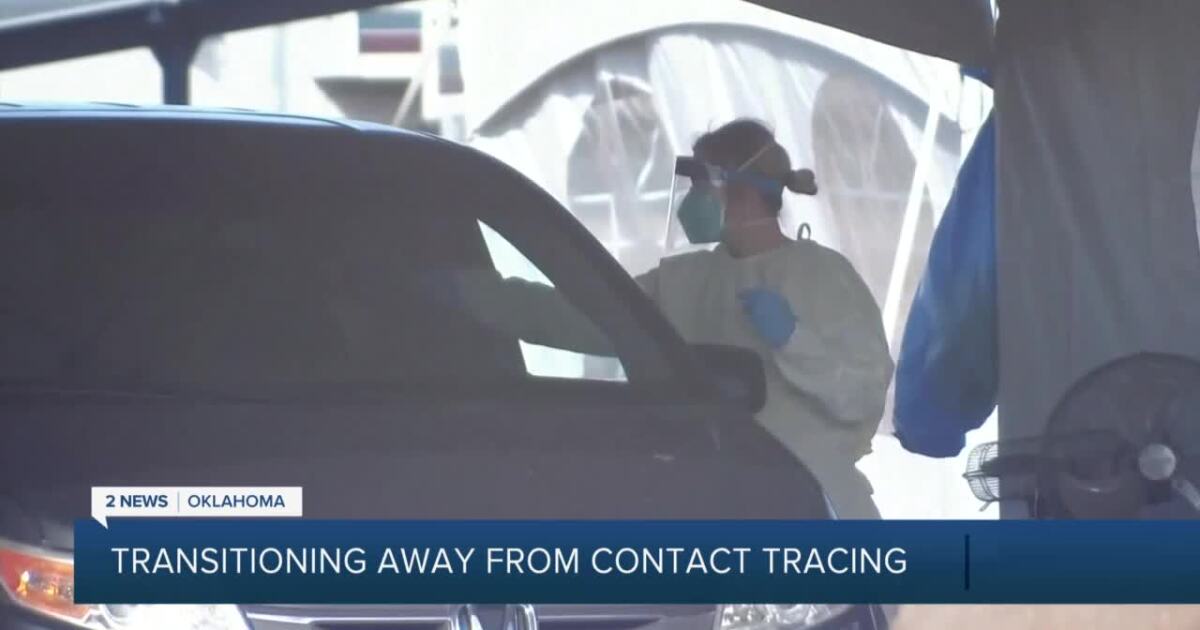 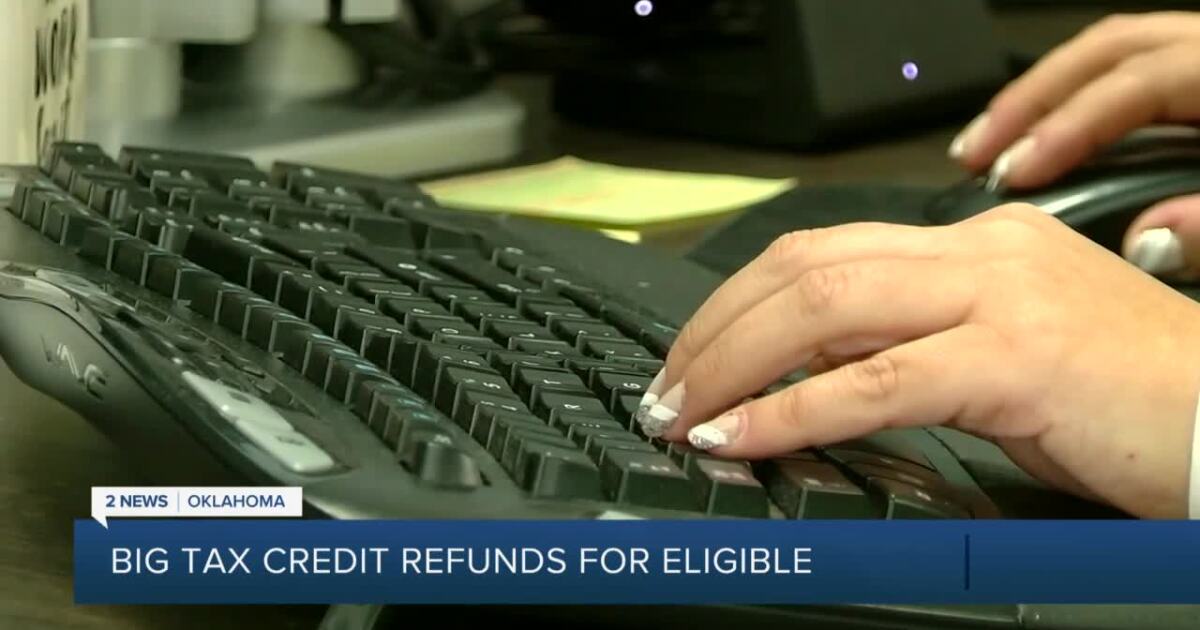 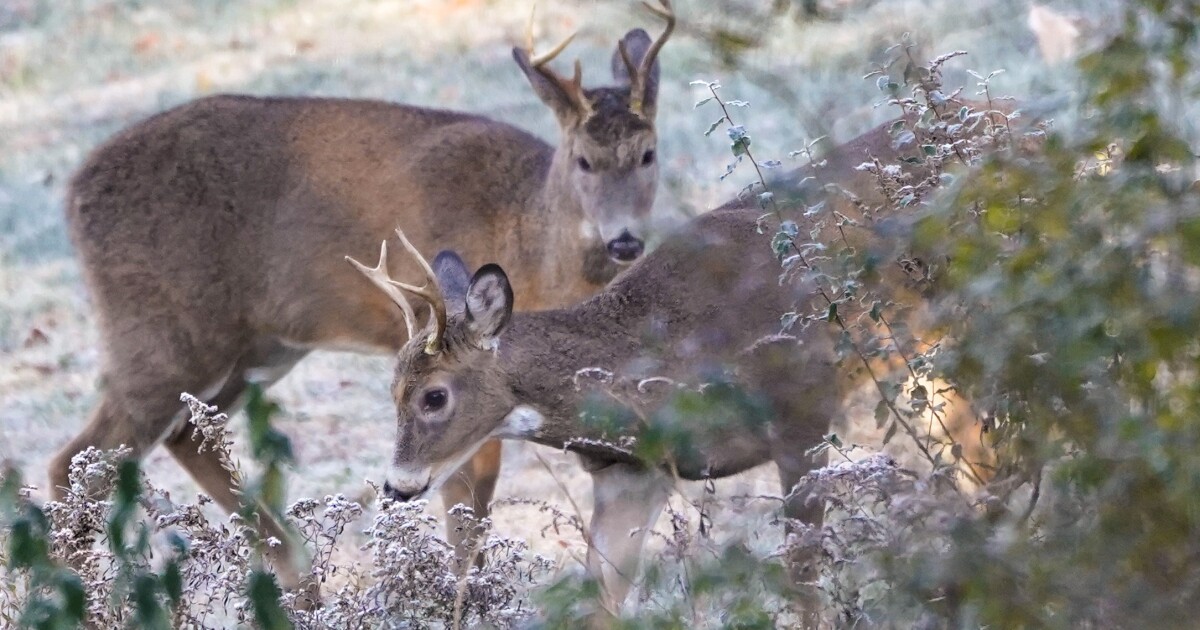 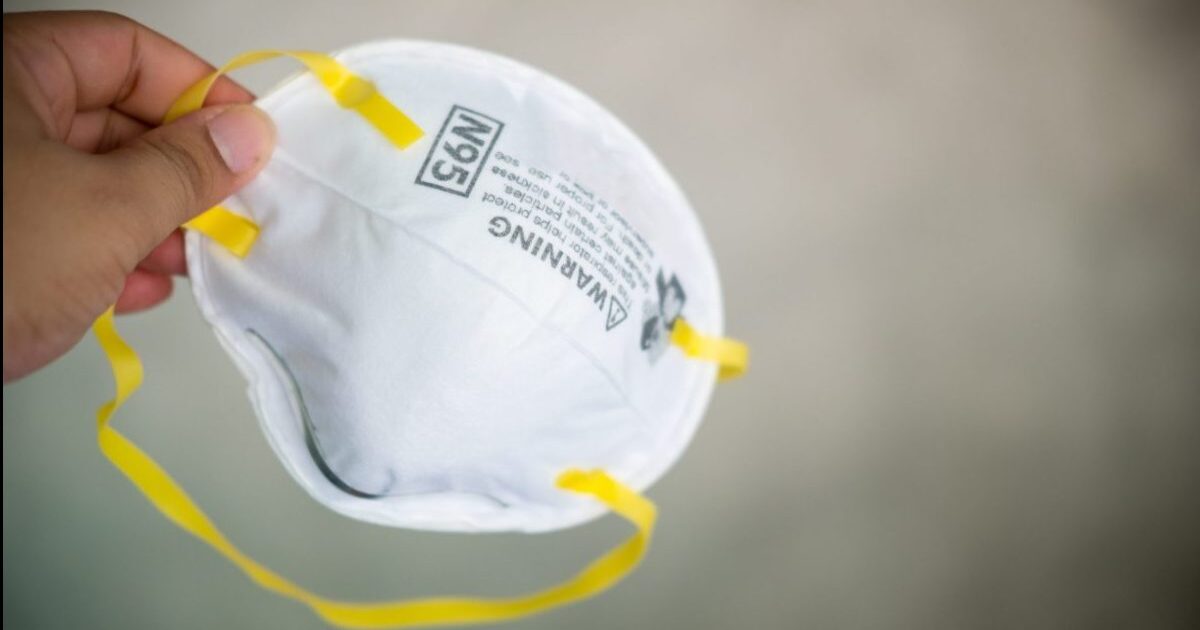 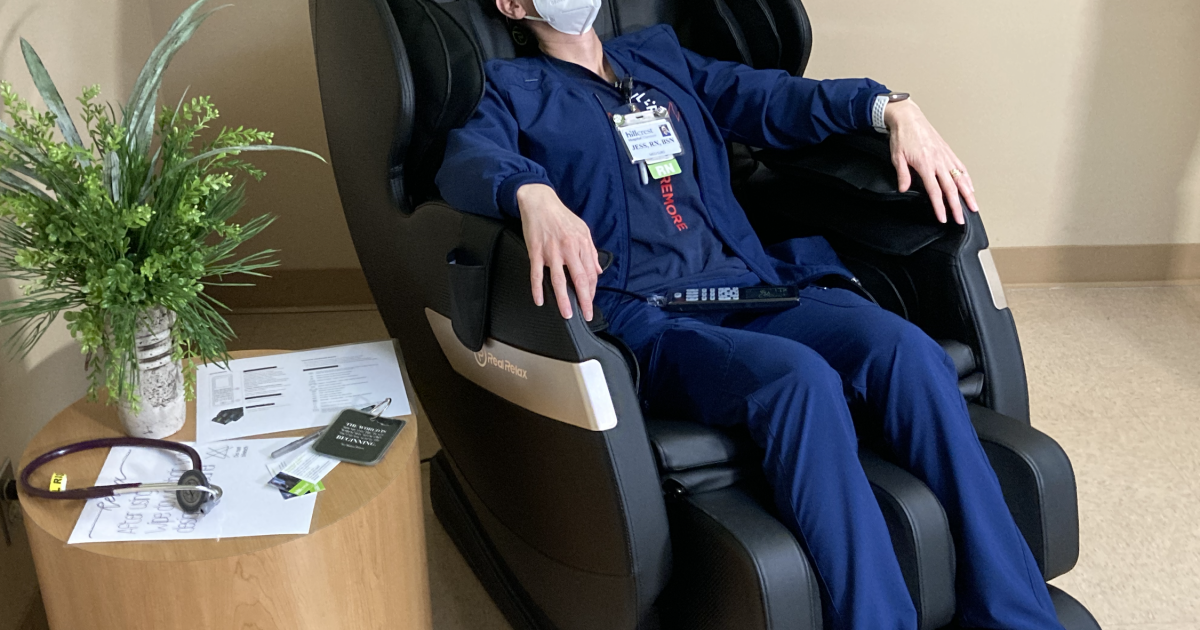