Lafayette, Colorado — A 14-year-old boy was shot dead in Lafayette on Sunday, and the boy was charged with a crime.

Lafayette police received a phone call at 1:07 am on Sunday that a 14-year-old man with a gunshot wound was taken to Good Samaritan Hospital in his private car. He died of an injury.

Lafayette investigators obtained information at the hospital and took him to a house 400 blocks on West Oak Street in Lafayette. Accidental shootings at home were reported.

Investigators have identified a boy suspected of being involved, police said. The boy was booked for manslaughter and released by his parents. Police said parents and boys were cooperating in responding to the department.

The agency did not disclose details about the victim or the boy arrested. 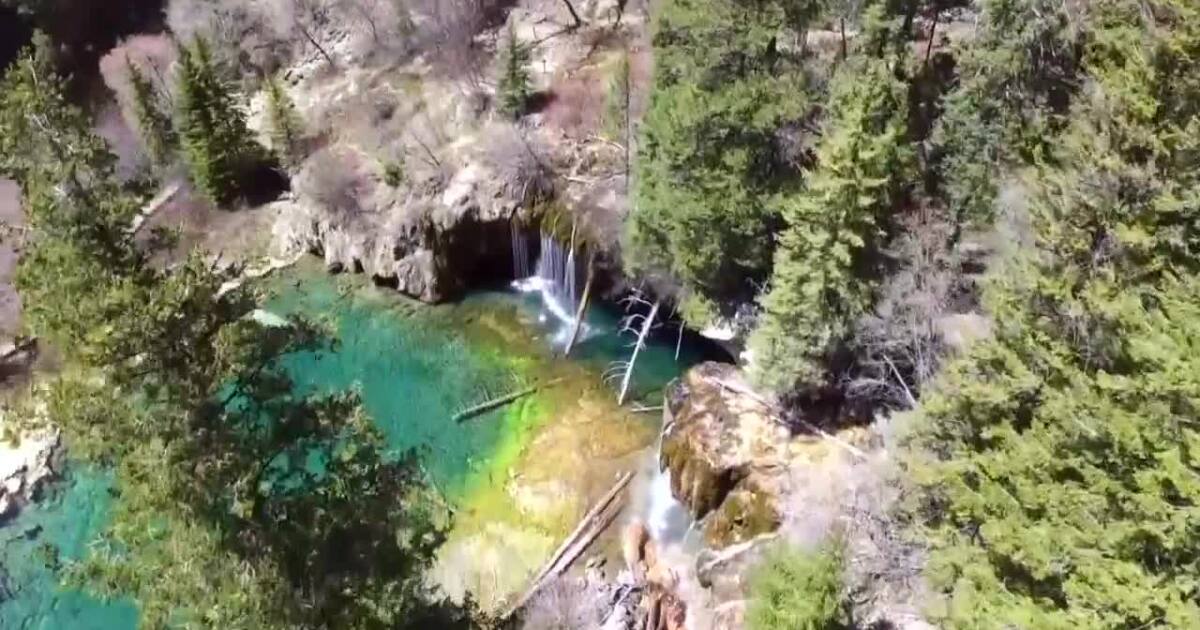 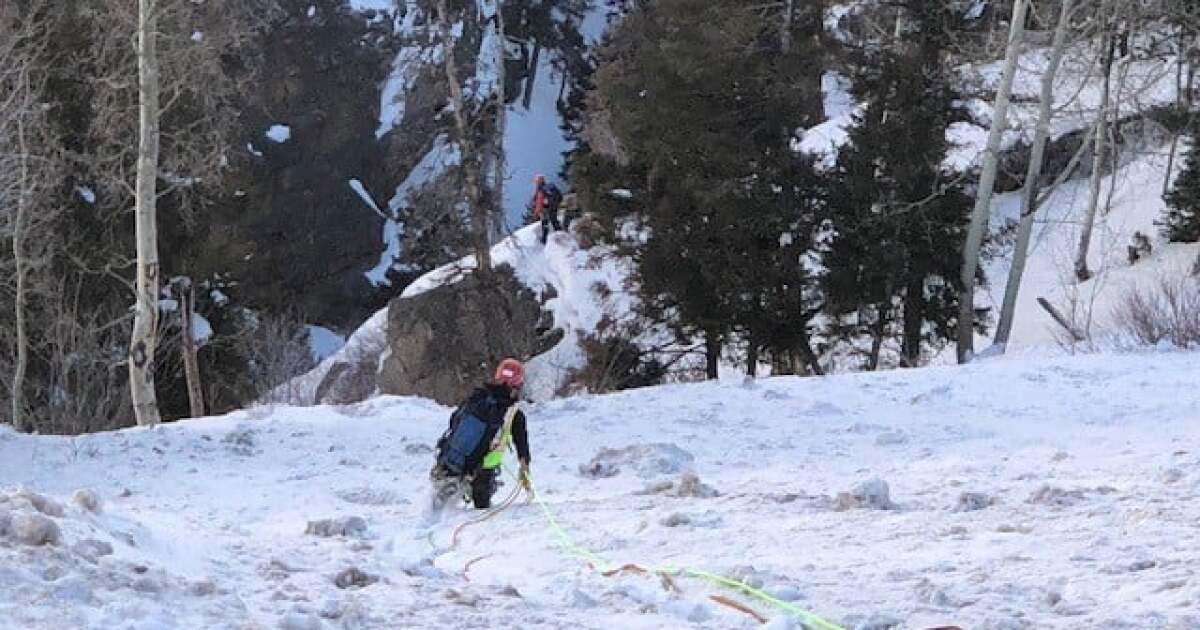 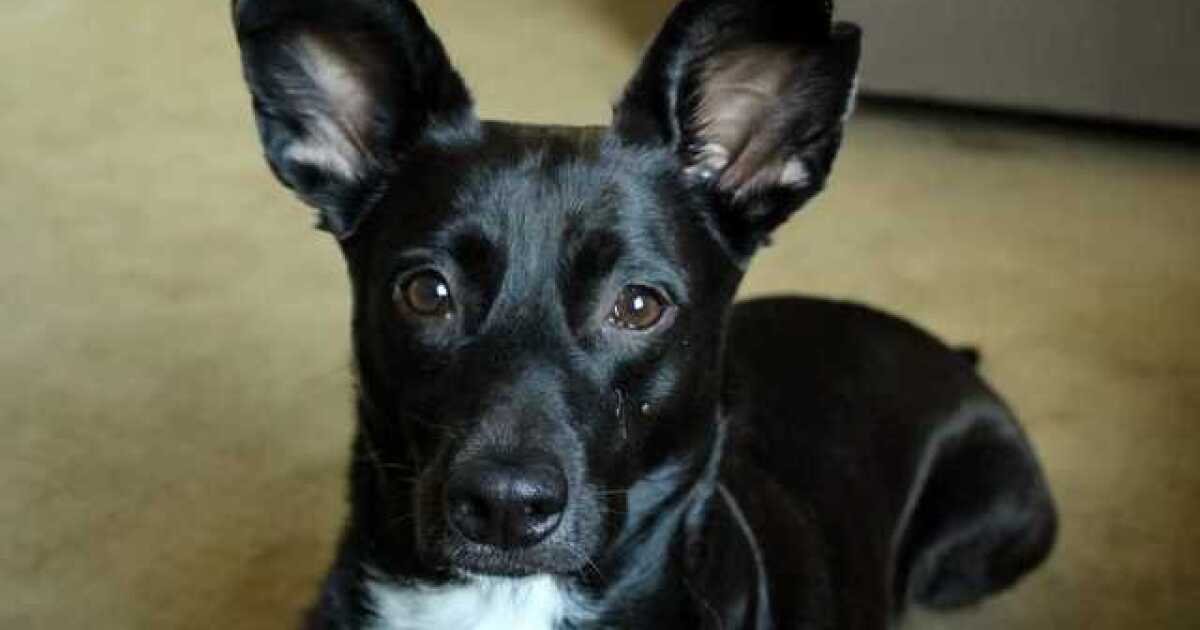 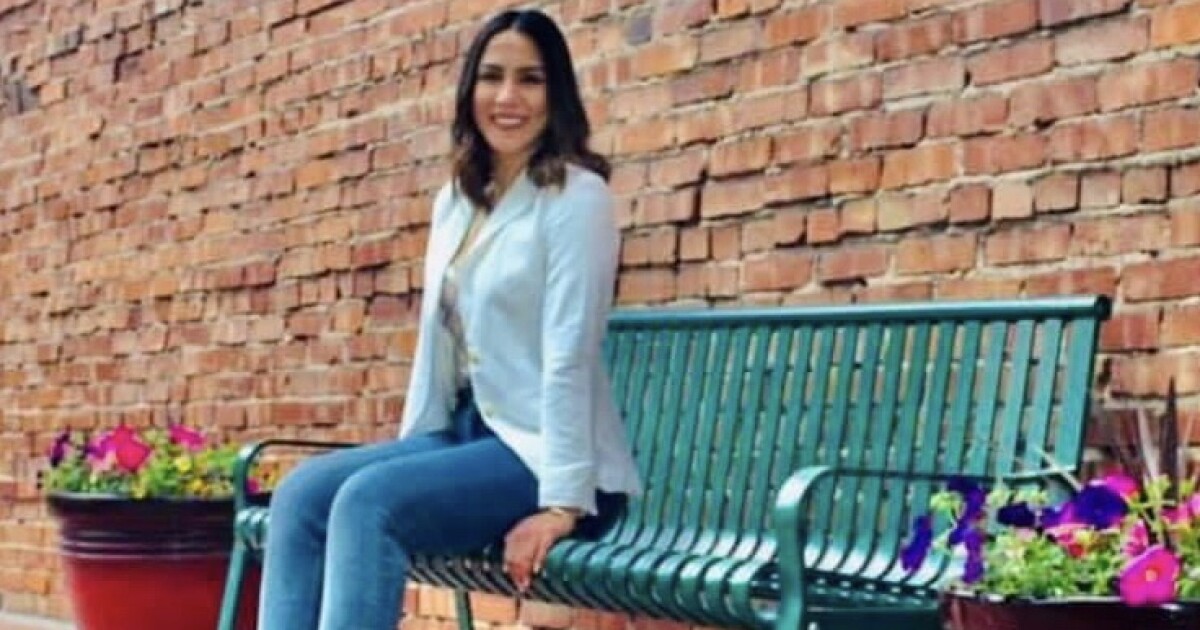 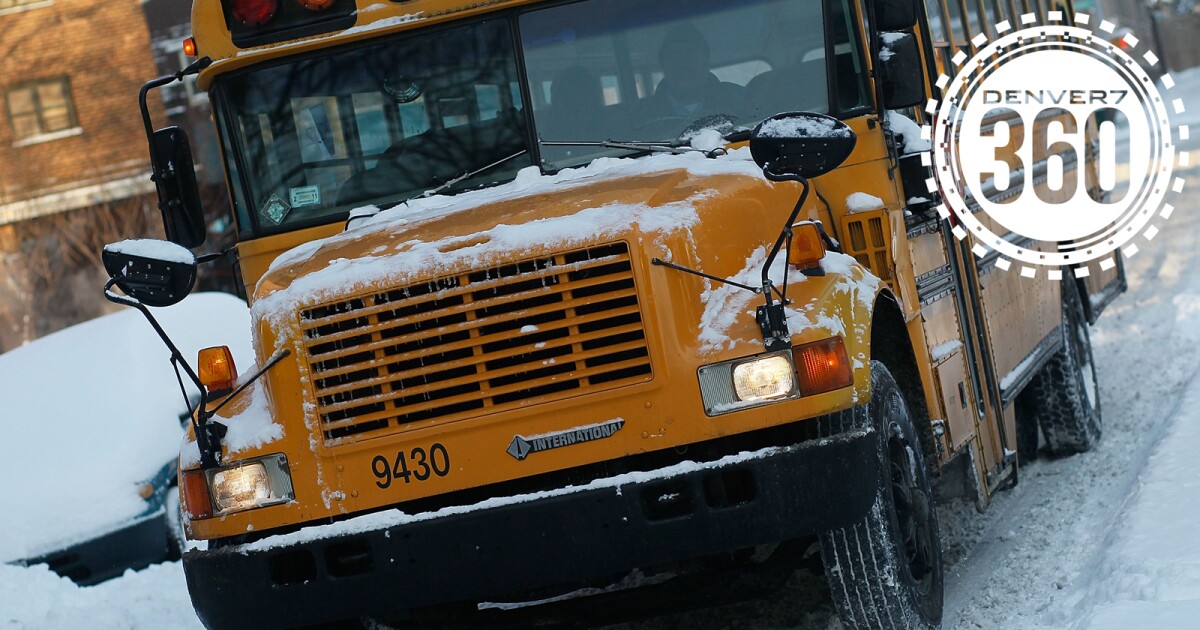 Could remote learning make snow days a thing of the past? For some districts, the answer is yes – Denver, Colorado