Wauwatosa police have announced that a 15-year-old boy has been arrested in connection with a mass shooting at Mayfair Mall.

Eight people, including one teenager, were shot dead by suspects at Mayfair Mall on Friday afternoon. According to police, everyone is expected to survive the injury.

Police speculate that the shooting was not a random act, but a quarrel.

During the preliminary investigation, witness testimony identified the suspect as a white man in his twenties or thirties. It has changed now.

No photos or videos of the suspect have been published. When the person was informed that he was a minor, police decided not to publish the image of the suspect.

Police said multiple arrests had been made.

This story was originally published by Patricia McKnight on TMJ4.com. 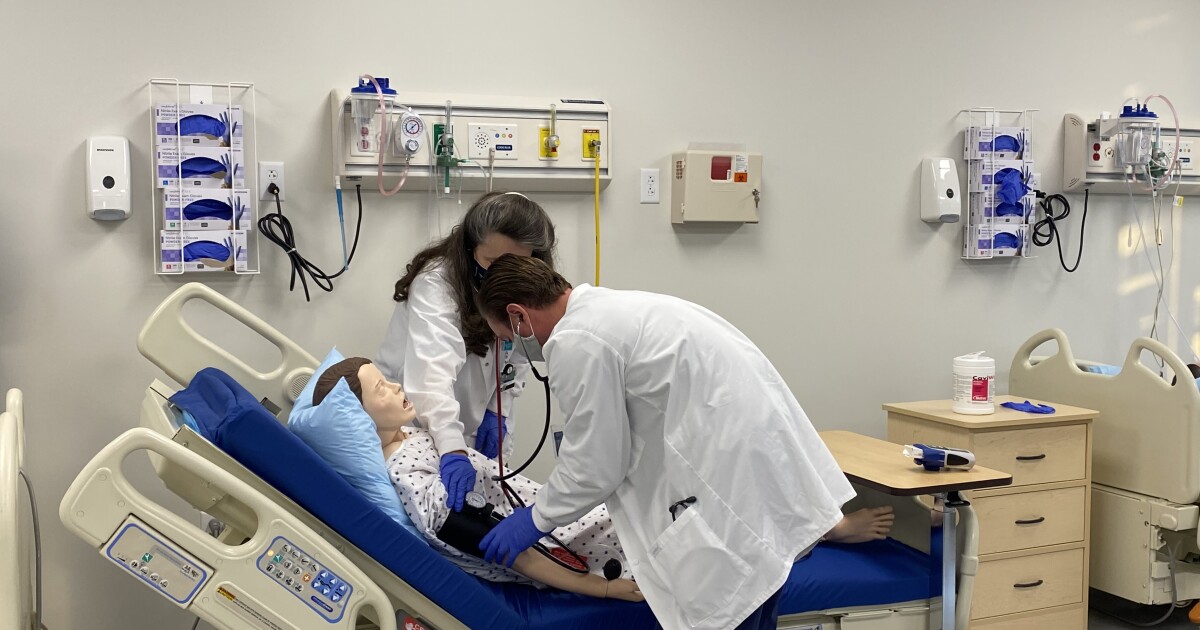 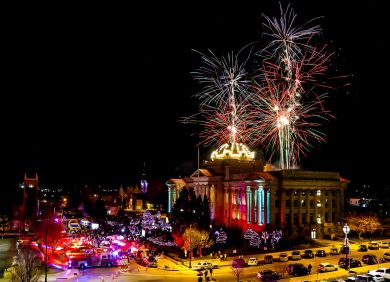 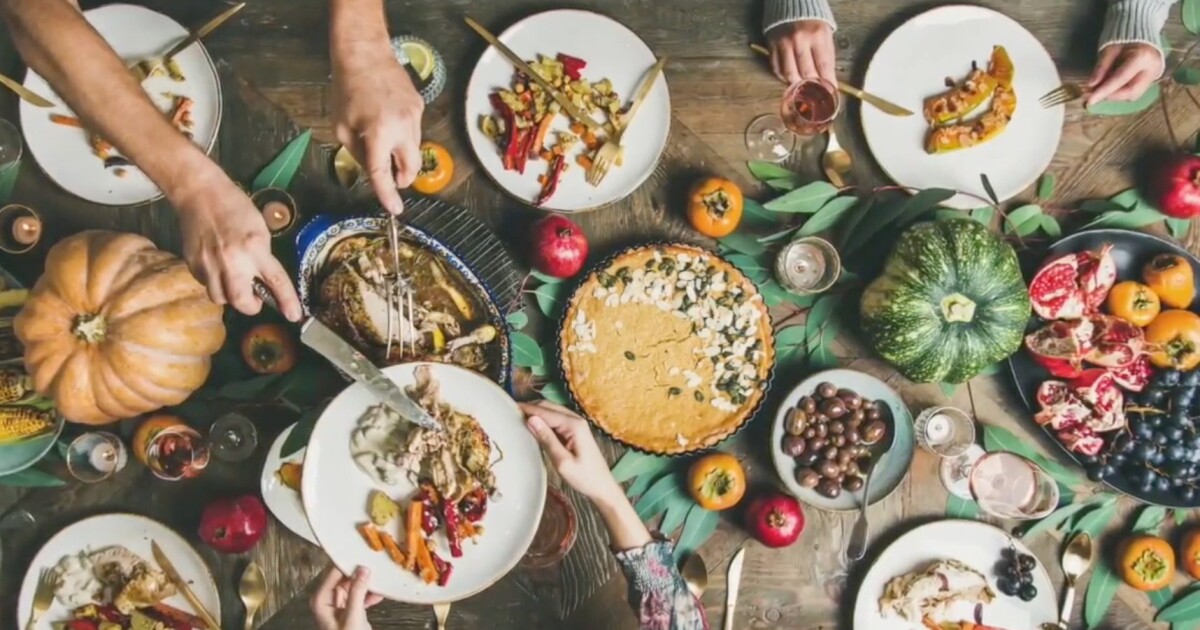 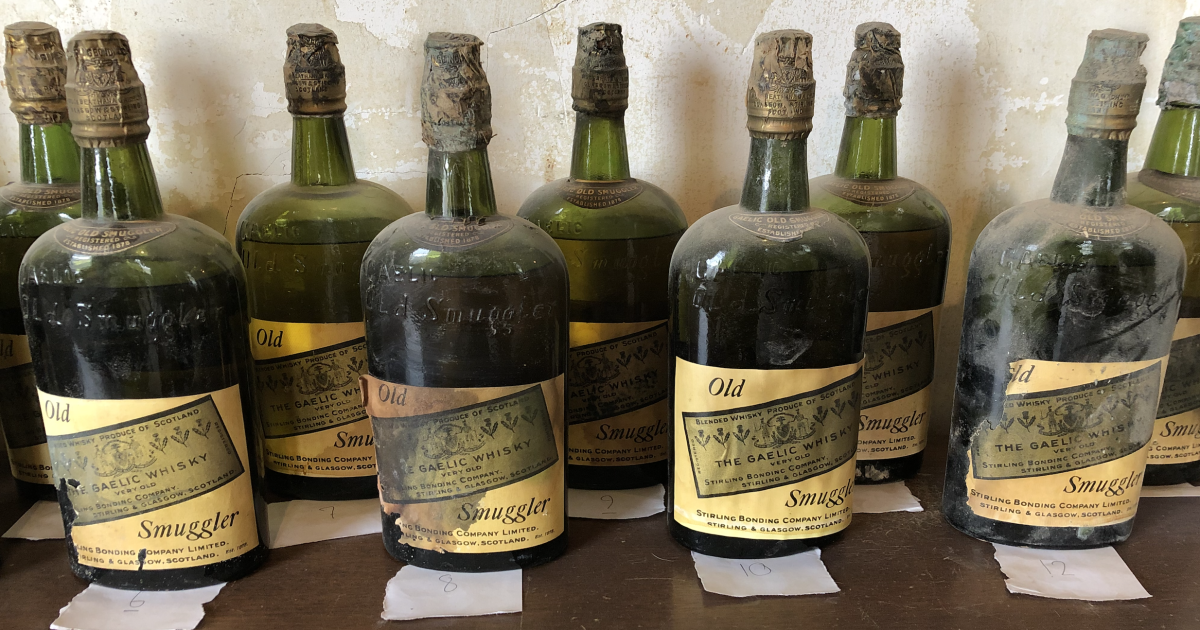 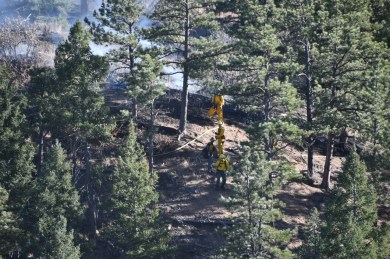 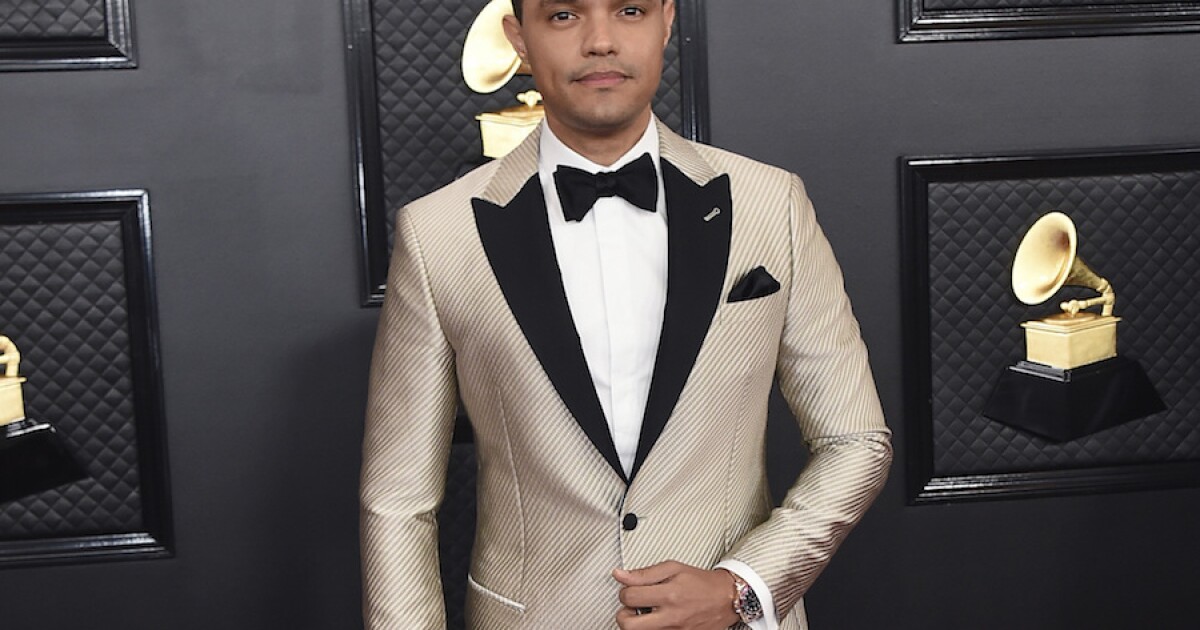