Fresno, CA (KFSN)-A 18-year-old man was arrested with a twist in a shooting investigation in the Midwestern Fresno.

On May 17, Fresno police found a 53-year-old Patrick Cotter dead from a gunshot wound at a mobile home on McKinley Avenue and Pleasant Avenue in Villa Fresno Mobile Home Park.

Police also found a 15-year-old Brian Cotter suffering from a gunshot wound in his house.

Brian was hospitalized and died a few days later.

Relation: 15-year-old himself hospitalized on suspicion of shooting his father in the Midwest of Fresno

Authorities interviewed 18-year-old Robert Cotter, who was also at home at the time of the incident. Initially, Robert said his brother shot their dad and then himself.

Investigations continued and Robert’s statement was determined to be inconsistent with the evidence found.

Robert was booked in Fresno County Jail with two counts or murders. 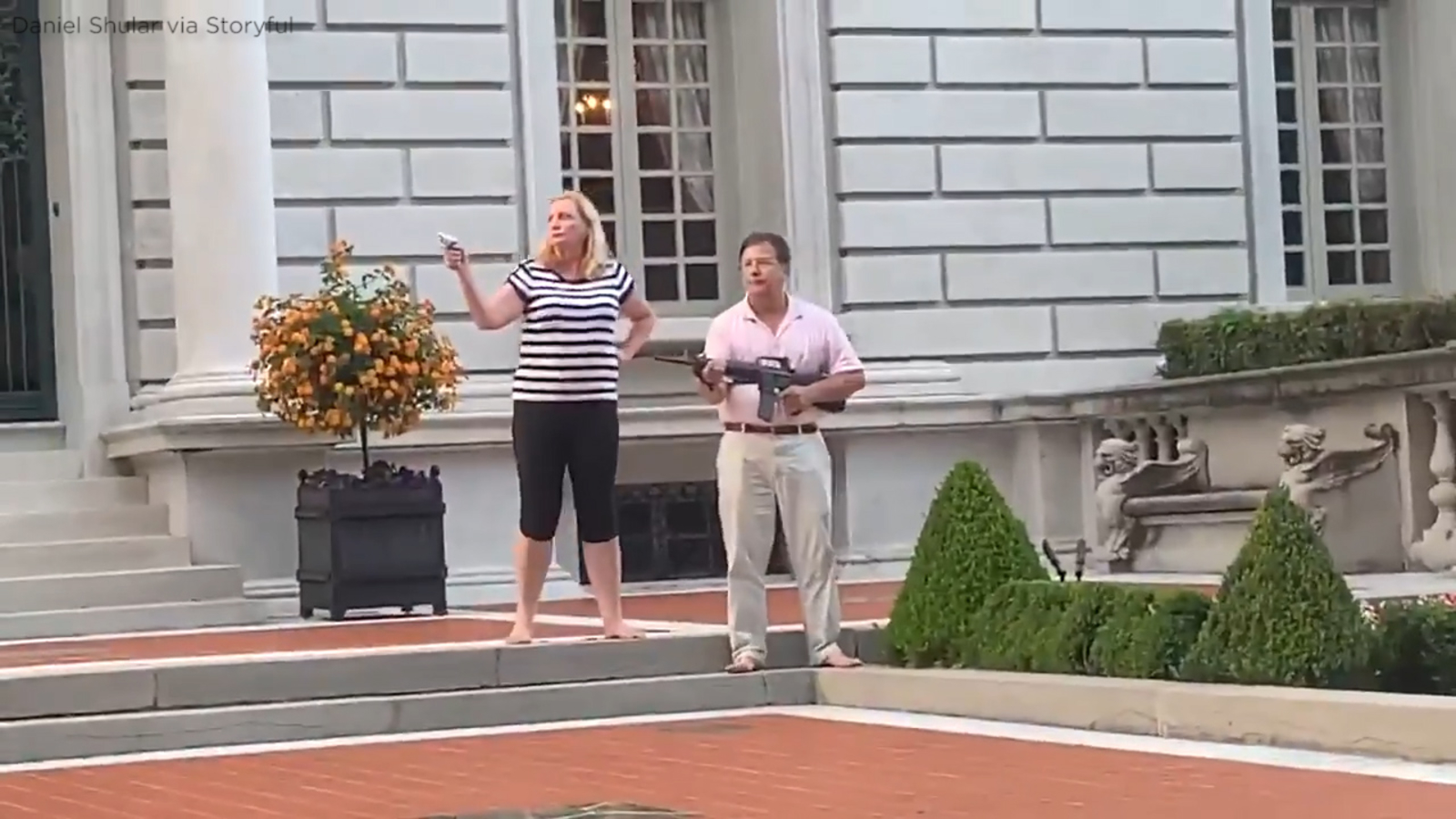 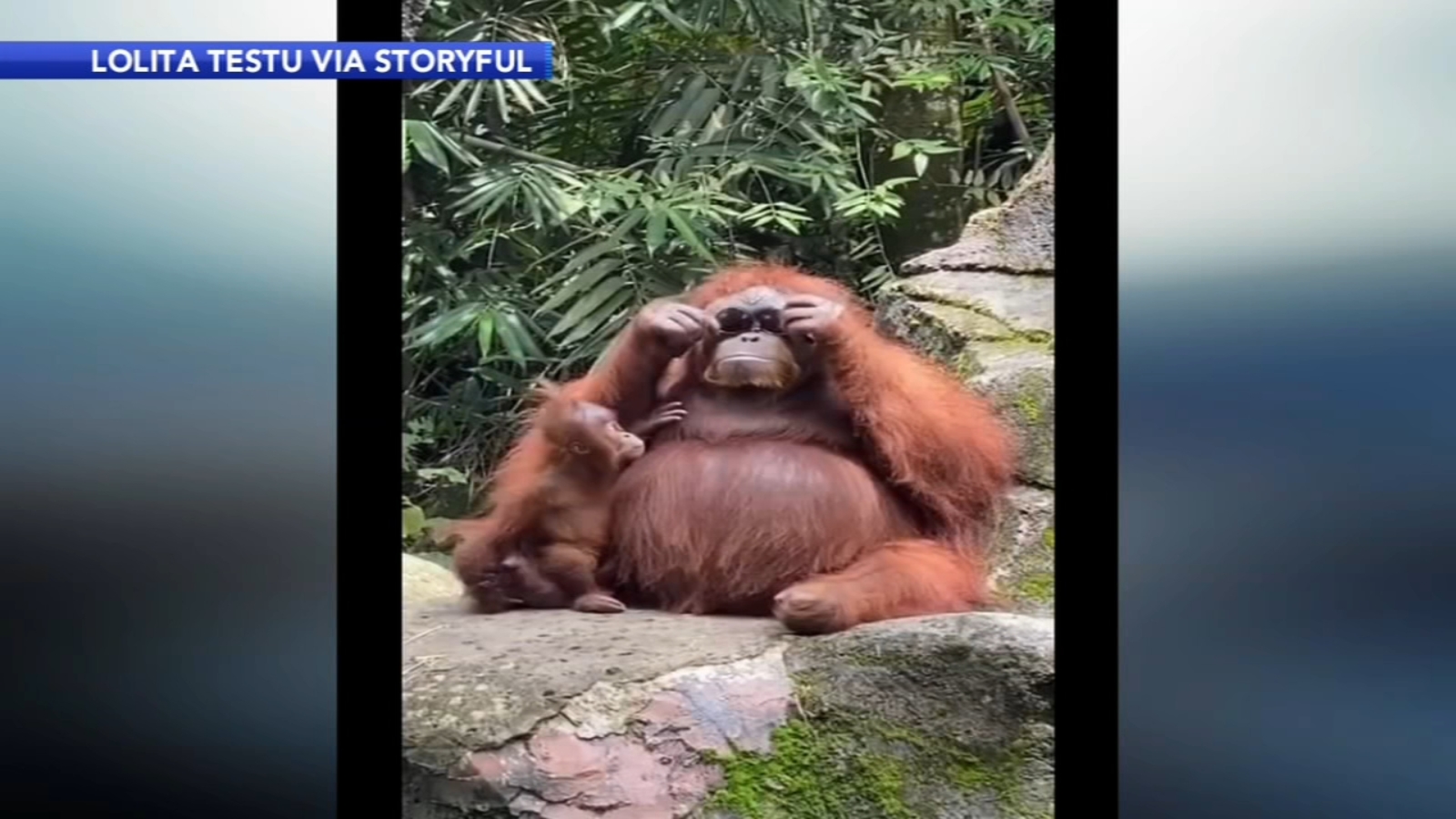 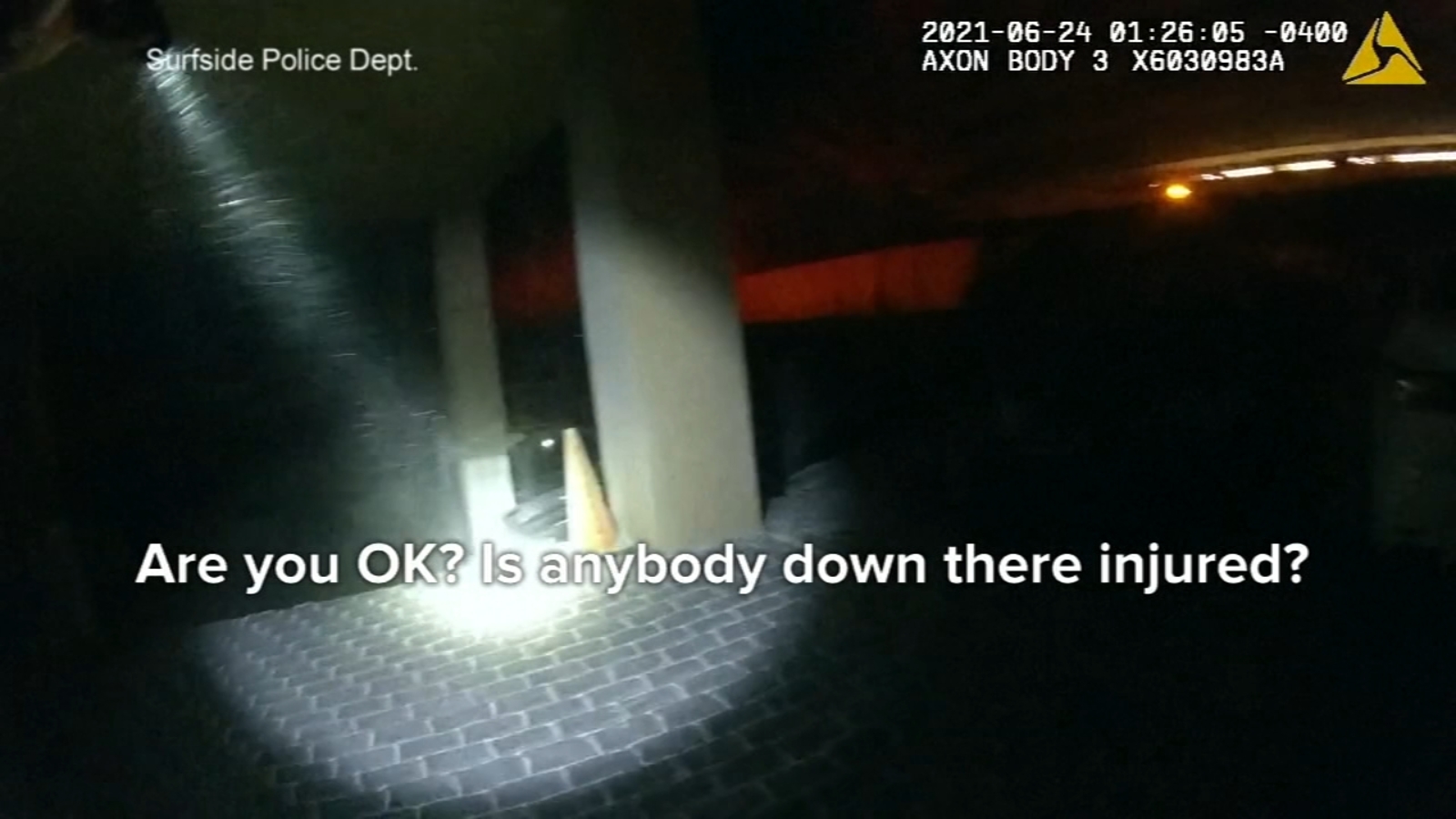 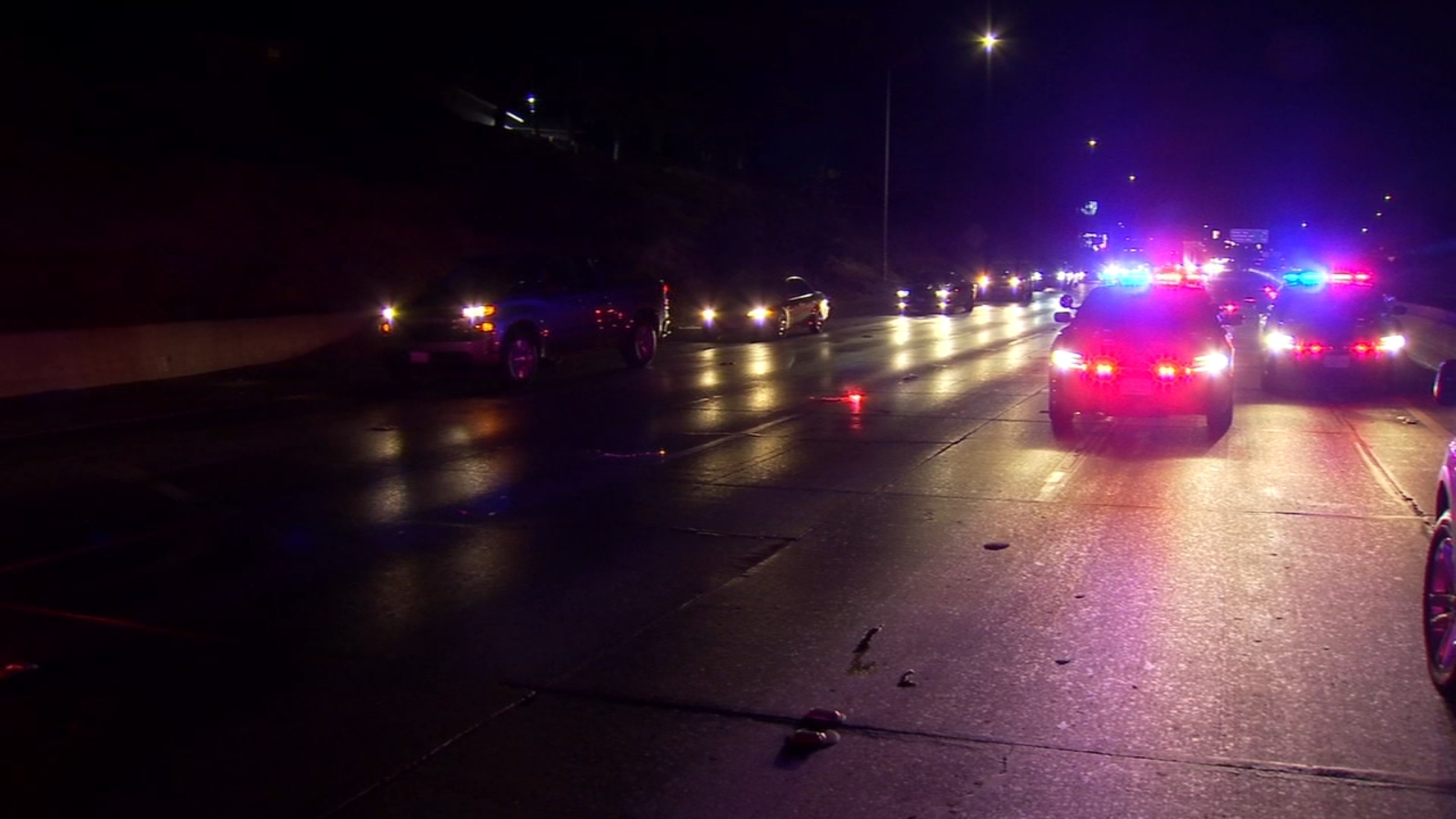 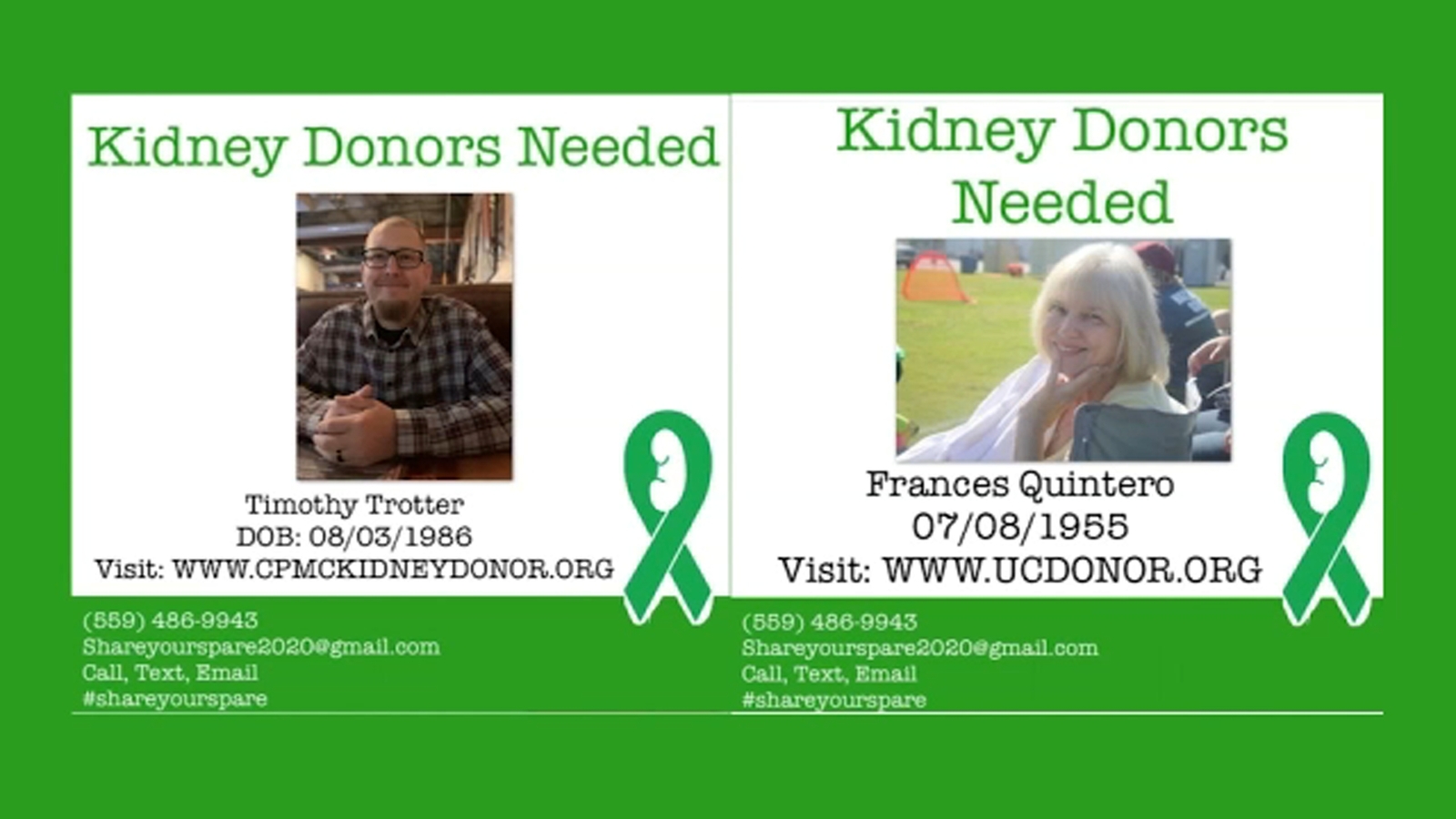 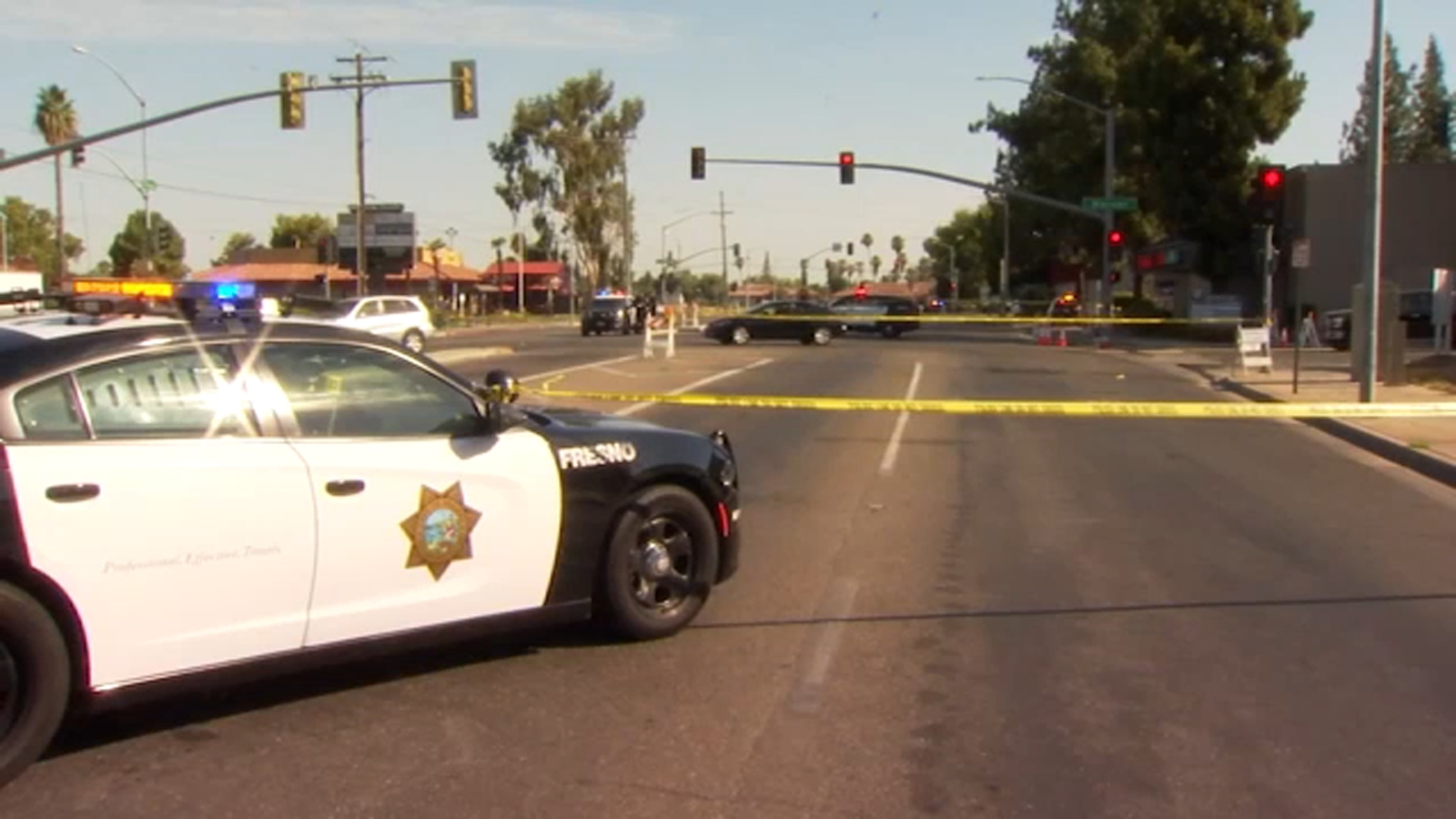