Worcester, Massachusetts. (WHDH)-Police arrested an 18-year-old boy on a murder warrant in connection with a deadly shooting in Worcester in October, officials said.

According to police, police officers responded to reports of gunshots at Wendy’s on Park Avenue on the night of October 24 and found a 17-year-old man shot in a parking lot.

According to police, the victim was sentenced to death at the scene.

He is expected to be arraigned in court at a later date. 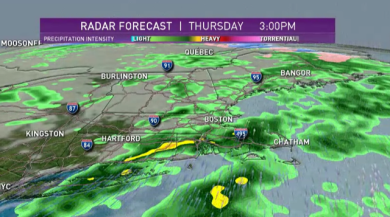 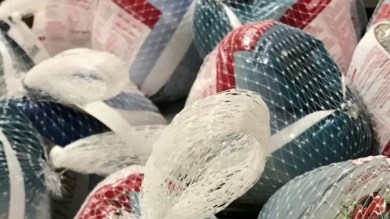 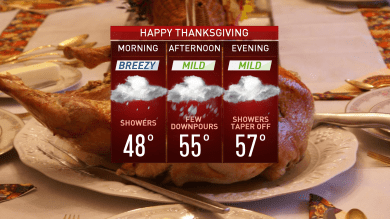 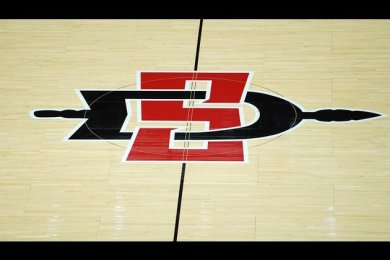 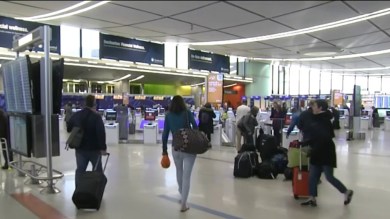 Thanksgiving Eve Crowds at Logan Were Smaller Than Usual, But Many Have Traveled Despite Guidance – NECN – Boston, Massachusetts 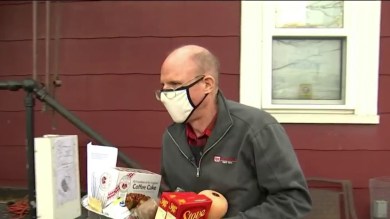