Honolulu (KHON2) — On Friday, July 16, two boaters were hospitalized after a sailing vessel that ran ashore less than a mile off the Keehi Lagoon.

According to emergency medical services, the victims were a 56-year-old man and a 66-year-old woman who were taken to the hospital in a stable condition.

A 37-foot sailing vessel ran ashore about 4,000 feet from Keehi Lagoon before 6:46 pm on Friday, according to Honolulu Fire Department (HFD) officials. Fire officials said the injured man suffered lacerations in his left wrist and fingers and the woman injured in the head and neck.

According to fire authorities, the two injured boatmen were taken to the shore by rescue boat and transferred to EMS by 7:18 pm, while the other two uninjured yacht crew members were on Friday afternoon. He refused treatment after being returned to the shore by 8:08.

According to the Coast Guard, the ship was towed from Maui to Oahu for rescue on Friday. According to officials, the yacht left the tow and ran aground from the Keehi Lagoon, about 10 miles from Koko Head.

On Saturday, July 17, it was seen drifting towards the shore near Pupu Street on Ewa Beach, with debris along the rocky coastline. Coast Guard officials confirmed with KHON2 on Saturday that the vessel would be recovered by Parker Marine “within a few days”, but no further designation was possible.

According to HFD, the kayaker was taken to the shore by his ship without injury. 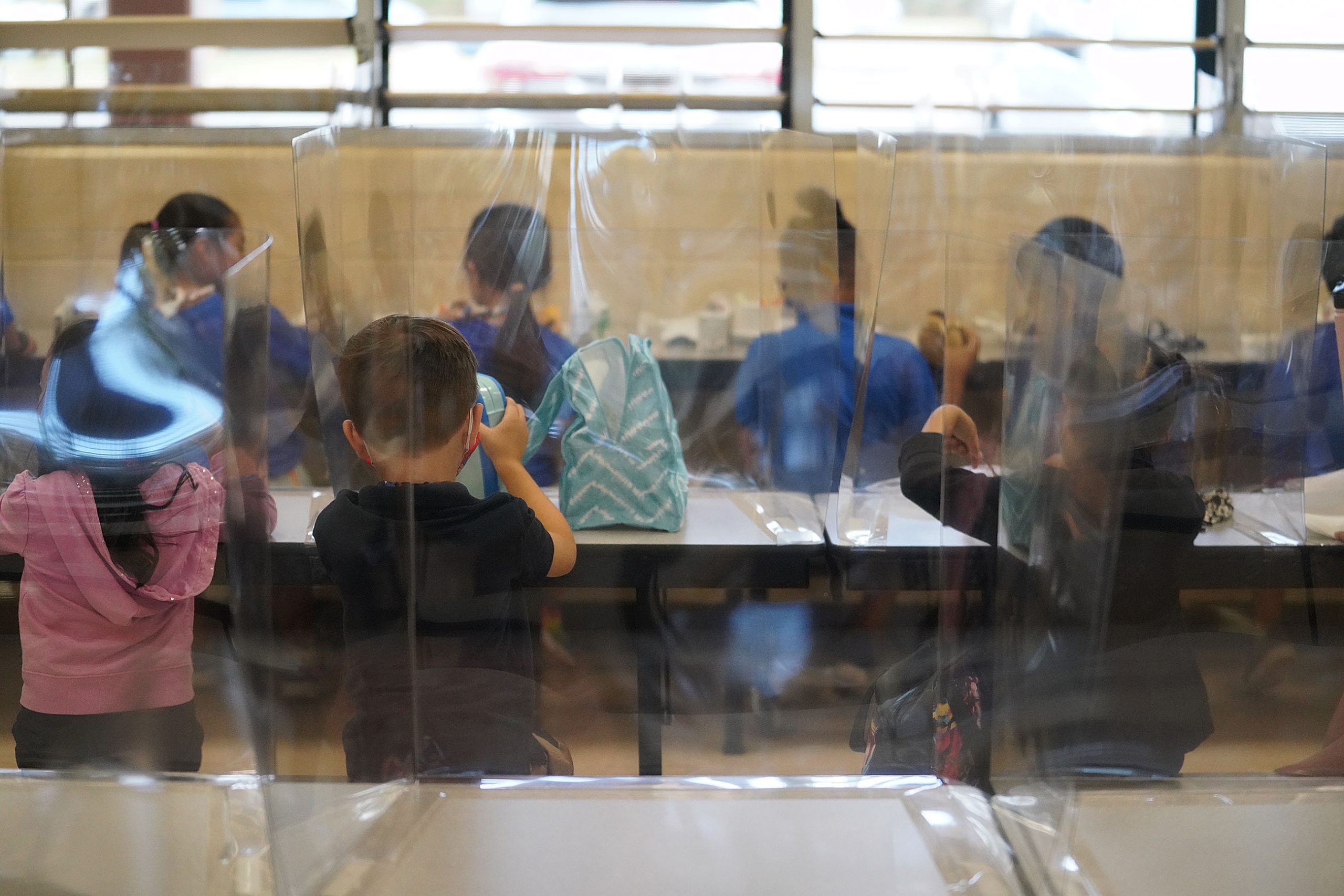