During the crash, the vehicle overturned and two teens were ejected from the SUV, according to the coroner’s office.

All three students were taken to Prisma Health Greenville Memorial Hospital for their injuries.

There is no word on the third student’s injuries.

The coroner’s office and South Carolina Highway Patrol will continue to investigate the crash. 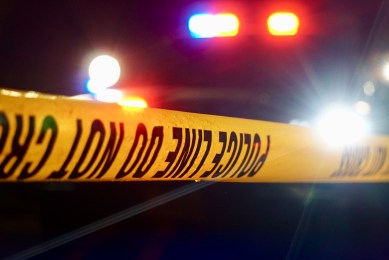 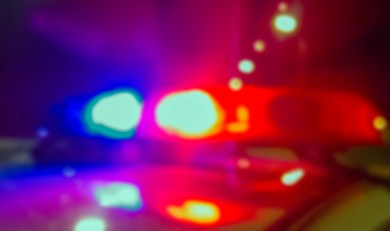 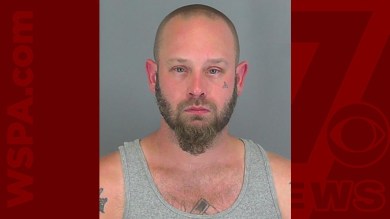 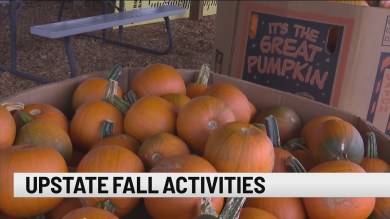 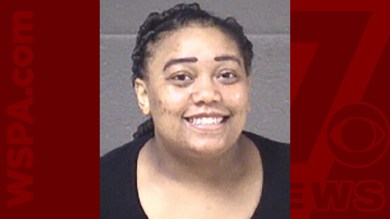 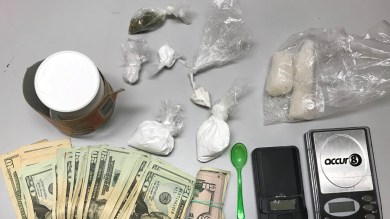