Porsche is celebrating the 25th birthday of one of its most important models, the original Boxster. Released in 1996, it played an important role in saving the German company from its tough fate. Porsche is celebrating its anniversary with the release of a limited edition GTS-based model named “25” inspired by the 1993 Boxster concept.

Buyers who want to get as close as possible to the 1993 concept (shown below) can order the 25 with a burgundy electric soft top and a matching leather interior. Alternatively, the top and cabin are available in black. Anyway, the commemorative Boxster comes standard with a matte aluminum interior trim, a “Boxster 25” emblem on the glove box, a 14-way power-adjustable seat, and a heated sports steering wheel.

Porsche has not made any major mechanical changes to the 25. In short, the model shares a naturally aspirated 4.0-liter horizontally opposed 6-cylinder engine with the GTS. Mid-mounted, it produces 394 horsepower and 310 lb-ft torque and rotates the rear wheels via a standard 6-speed manual transmission or an optional 7-speed dual-clutch automatic gearbox. Equipped with two pedals, it takes 3.8 seconds to reach 60 mph from a stop.

Although there are no chassis changes, the 25 features a Porsche Torque Vectoring (PVT) system that includes a mechanical limited slip differential and Porsche Active Suspension Management (PASM) technology that reduces vehicle height by nearly an inch. The Sport Chrono package is also part of the deal.

The right car, the right time

Released in Europe in 1996, Boxster was positioned as Porsche’s entry-level model in the United States the following year. It was smaller, agile and affordable than the 911. At the time of launch, the only engines available were a 2.5-liter, 201-horsepower horizontally opposed 6-cylinder engine. In many respects, it arrived as a modern interpretation of the 914, manufactured between 1969 and 1976. This wasn’t the first time Porsche had considered putting the Roadster at the bottom of its range. The company almost launched the rear engine 984 in the 1980s. — But it was the right car at the right time. In 1997, US sales totaled 6,988 units, surpassing the overall 911 series that year.

Boxster, now the 4th generation and bundled with Cayman under the 718 label, is an important part of the Porsche series. 357,000 units have been sold in the last quarter century. At that time, it became more sophisticated, faster, and more powerful. 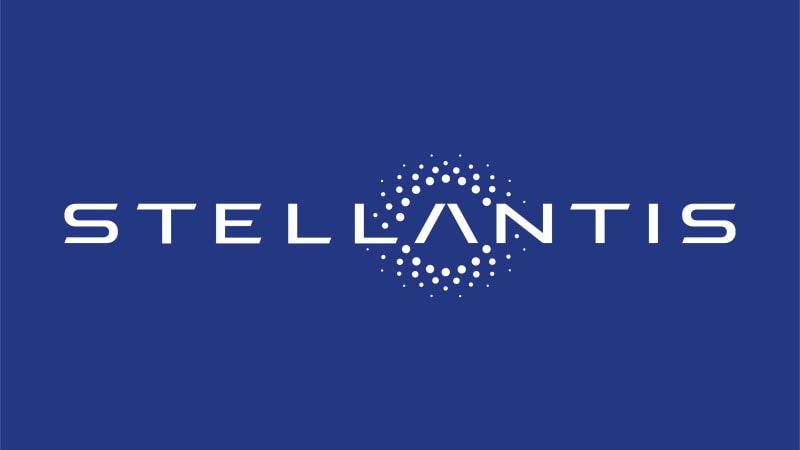