According to a press release from the police department, officers responded to a shots fired call around 9 p.m. near 9th St. and Fulton Ave. NW.

Police say the shooting victim was taken to the hospital in a private vehicle as officers were on their way to the shooting scene.

The victim was identified as Deshaun Tucker, 21.

He was shot in the chest and died at the hospital, according to Canton police.

Here are the latest headlines from FOX 8 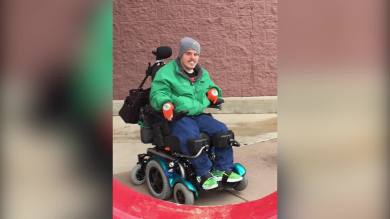 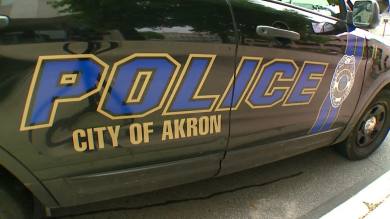 Akron police investigating after an 11-year-old girl shot while in a car – Cleveland, Ohio 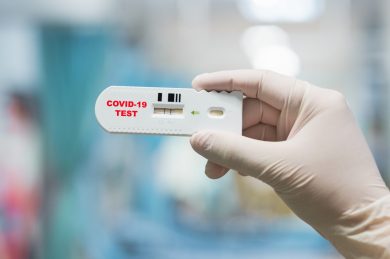 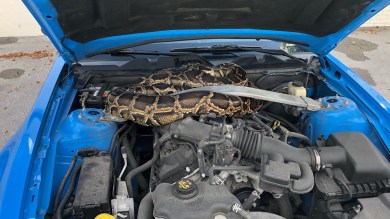 A 10-foot python found under the Mustang hood in South Florida – Cleveland, Ohio 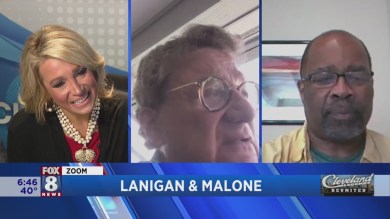 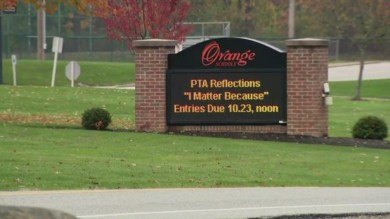