BERLIN — A police force in Germany on Wednesday suspended 29 officers suspected of sharing images of Adolf Hitler and violent neo-Nazi propaganda in at least five online chat groups, adding to concerns about far-right infiltration in Germany’s police and military.

Herbert Reul, the interior minister of the western state of North-Rhine Westphalia, where the chats were discovered, called them a “disgrace.” At a news conference on Wednesday, he described the images that were shared among officers as “far-right extremist propaganda” of the “ugliest, most despicable, neo-Nazi, anti-immigrant” kind.

The 126 images shared included swastikas as well as a fabricated pictures of a refugee in a gas chamber and the shooting of a Black man, officials familiar with the evidence said.

The number of cases of far-right extremists in Germany’s police and military, some hoarding weapons and keeping lists of enemies, have multiplied alarmingly in recent years. Just on Monday, authorities raided the home of a 40-year-old soldier in connection with an investigation of a suspected far-right terrorism plot.

For years, German politicians and security chiefs rejected the notion of any far-right infiltration of the security services, speaking only of “individual cases.” The idea of networks was routinely dismissed and the superiors of those exposed as extremists protected.

But this summer, the government disbanded an entire company of German special forces because it was deemed to be infested with far-right extremists. And the problem has become so serious that the authorities appear to be struggling to get a grip on it.

Early Wednesday, the police raided the homes and work stations of 14 of the 29 suspended officers, most of whom have been accused of actively sharing content. Their senior officer was among the members of the chat groups.

Mr. Reul, the interior minister, said he had long hoped that such incidents were isolated exceptions.

“Today, I can no longer speak of individual cases,” he said.

Several police departments in Germany have found themselves in the spotlight over far-right extremism.

In the state of Hesse, investigators have traced to police computers information used in a string of death threats sent over the past two years to left-wing politicians and prominent Germans with immigrant roots. The interior minister in Hesse later publicly raised concerns about a far-right “network” in his police service.

In Munich, the authorities identified another chat group of officers sharing anti-Semitic posts.

The police discovered the chats in North-Rhine Westphalia by accident when the phone of one 32-year-old officer was confiscated as part of a separate investigation into whether he had passed confidential information about an organized crime gang to a journalist.

The first group was created in 2012, and the biggest dates from 2015, when hundreds of thousands of migrants arrived in Germany, officials said.

Of the 29 members in the chat groups, 25 worked for the same precinct in the western city of Essen. Eleven had actively shared the images, while 15 others only received them — but did not raise any alarm.

Mr. Reul, the state interior minister, said he planned to set up a special inquiry for the police precinct in question. He also said he wanted to appoint a special envoy for “far-right extremist tendencies” in the state police to take stock of the situation and come up with ways to detect extremism and radicalization early.

The police confiscated more phones and computers in raids on Wednesday.

Even as Mr. Reul said he feared the 29 officers who have been suspended might not be the only ones susceptible to extremism, he insisted that the vast majority of the state’s 50,000 officers were “utterly decent people and democrats.” 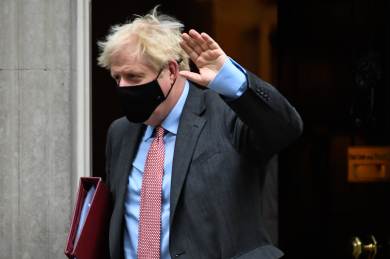 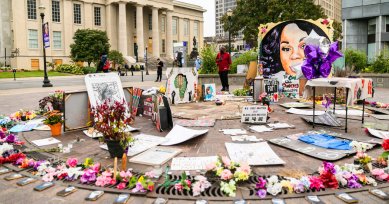 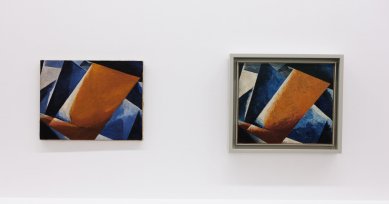 A Museum Puts Its Fakes on Show