Three adults and three children were evacuated after a fire broke out in Dochester on Monday night.

According to the Boston Fire Department, the fire broke out at around 11:15 pm and moved from the first floor to the third floor, 61 Shepton Street. All have been evacuated safely and no injuries have been reported.

Damage to the 2.5-story building is estimated at $ 275,000. The cause of the fire is under investigation.

The Massachusetts Red Cross was on the scene to help refugees find their homes. No further information was immediately available.

At around 11:15 pm, a fire broke out on the ceiling on the first floor and moved to the third floor of 61 Shepton St. Doll. This is a 2 1/2 story building. All residents were evacuated safely. A second alarm has been ordered. 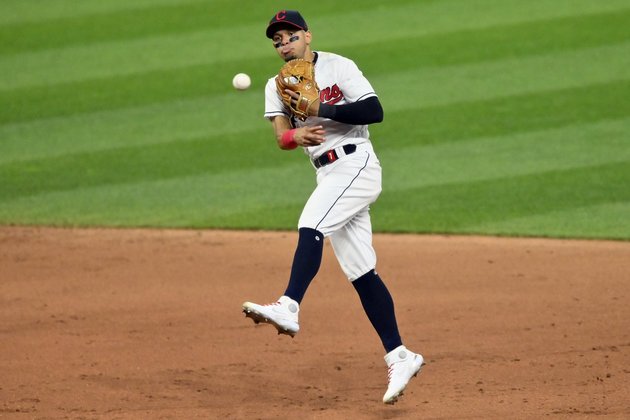