Anderson, South Carolina (WSPA) – Coroner’s Anderson County office said three people were airlifted to the hospital and one died during surgery after a head-on collision on Saturday morning.

According to coroners, Williams was moving east on Reed Road when his car hit another car across the centerline head-on.

Williams had to be trapped and released from the vehicle. He was airlifted to the hospital and died during surgery.

Coroners said a total of three victims had to be airlifted to a trauma center in Greenville.

The crash is under investigation by coroners Anderson County Office and Anderson Police Station. 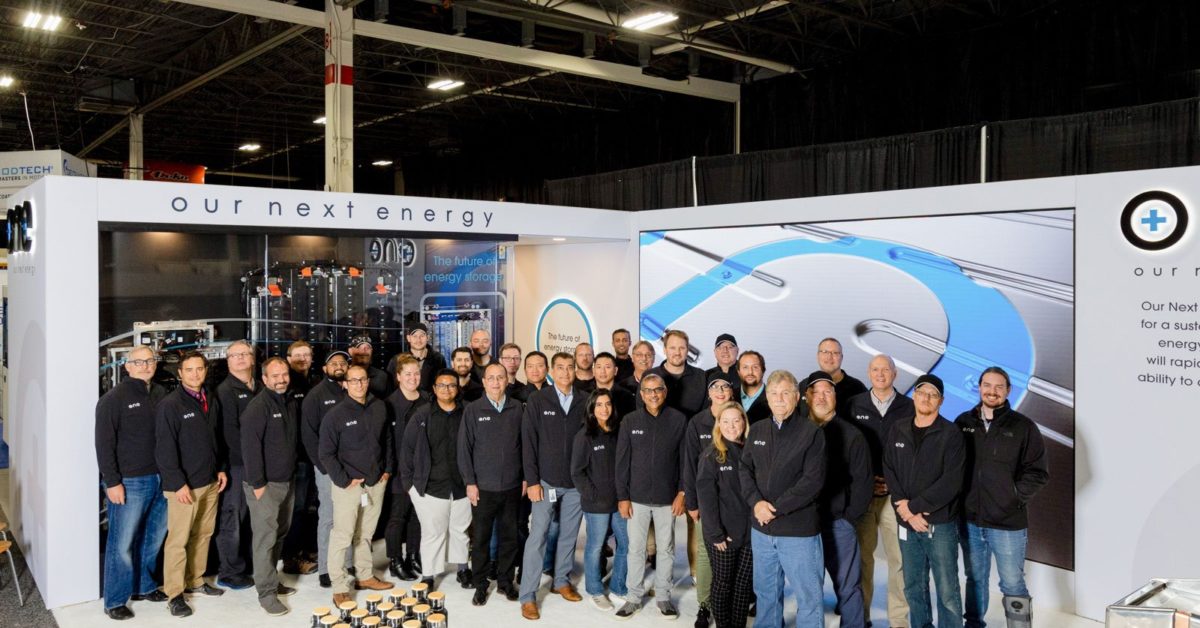