PORTLAND, Ore. (KOIN) — Three adults were arrested and multiple children were removed from a home in the midst of a drug bust in Lincoln County.

Around 6:30 a.m. on Tuesday, Newport police executed a search warrant after receiving information that three adults were possibly selling drugs out of a house on Northwest 56th Street — a home that had minor children reportedly living inside. Once they arrived at the scene with drug-sniffing K9s, officers found meth, digital scales, packaging material, drug records, drug paraphernalia and a large amount of money inside the residence.

Three adults, identified as 45-year-old Cynthia Stafford, 47-year-old Norman Casas and 41-year-old Angela Lowe were arrested. Stafford and Casas were lodged at the Lincoln County Jail, but Lowe was not.

A family member was able to remove the children from the home, according to the Newport Police Department.

Anyone with additional information about this case is urged to contact Newport PD. 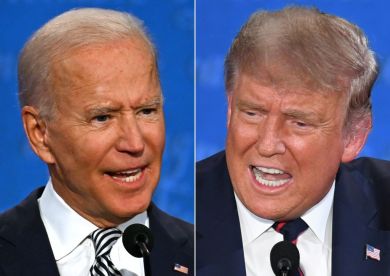 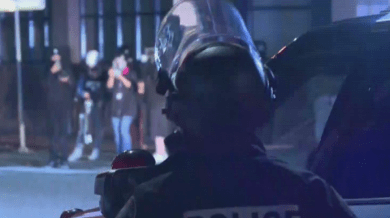 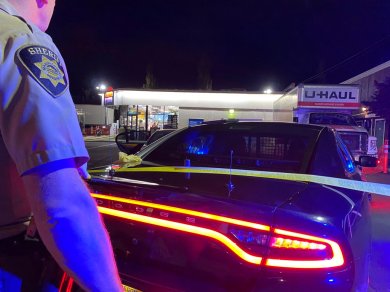 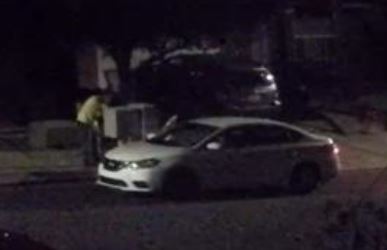 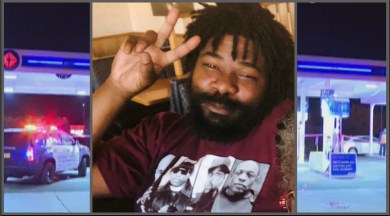