U.S. Secretary of Education Betsy DeVos recognized the seven schools as National Blue Ribbon Schools for 2020. The recognition is based on a school’s overall academic performance or progress in closing achievement gaps among student subgroups.

“Congratulations to this year’s National Blue Ribbon School awardees,” said DeVos in a news release. “It’s a privilege to recognize the extraordinary work you do to meet students’ needs and prepare them for successful careers and meaningful lives.”

“This is a great honor for our school and is the culmination of years of hard work and dedication by our staff, students, and families to achieve excellence,” said Julia Green Elementary Principal Dr. Andrew Davis said in a news release. “We are constantly asking ourselves, ‘How can we do better?’ so that we provide the best learning environment possible for the children we serve.”

The National Blue Ribbon Schools award affirms the hard work of educators, families, and communities in creating safe and welcoming schools where students master challenging and engaging content. Now in its 38th year, the National Blue Ribbon Schools Program has bestowed almost 10,000 awards to more than 9,000 schools, with some schools winning multiple awards. Schools are eligible for nomination after five years.

The Department recognizes all schools in one of two performance categories, based on all student scores, student subgroup scores, and graduation rates:

The Department invites National Blue Ribbon School nominations from the top education official in all states, the District of Columbia, Puerto Rico, the Virgin Islands, the Department of Defense Education Activity, and the Bureau of Indian Education. Private schools are nominated by The Council for American Private Education (CAPE). The 2020 National Blue Ribbon Schools Awards Ceremony will be held virtually Nov. 12 and 13. 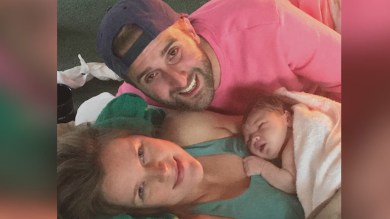 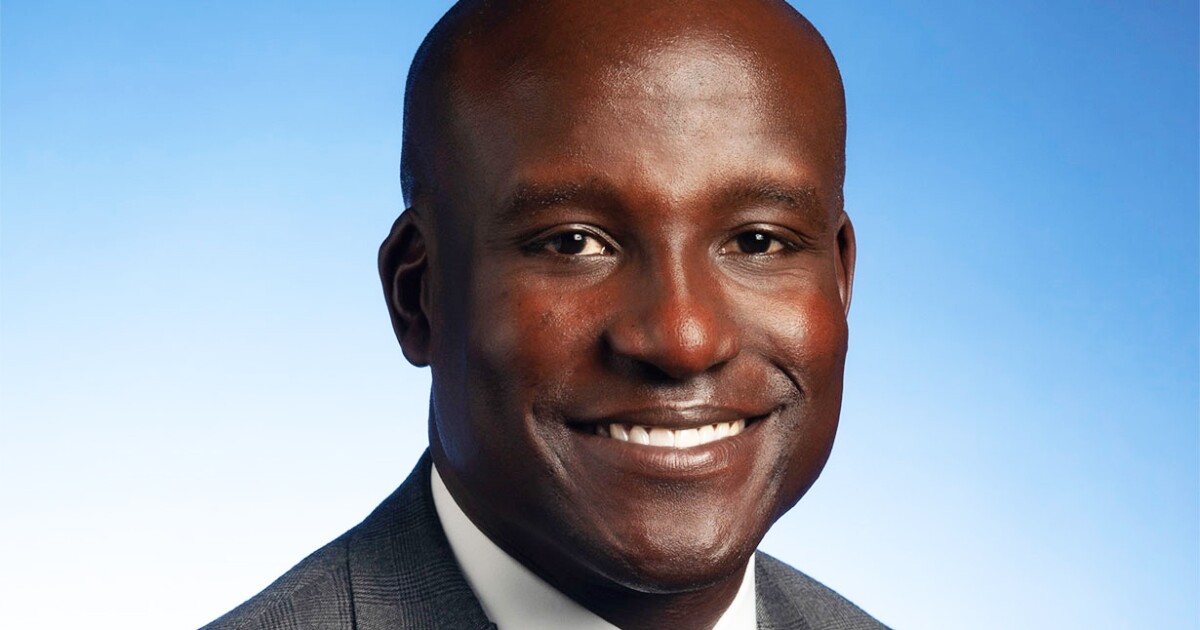 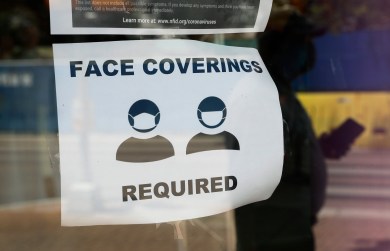 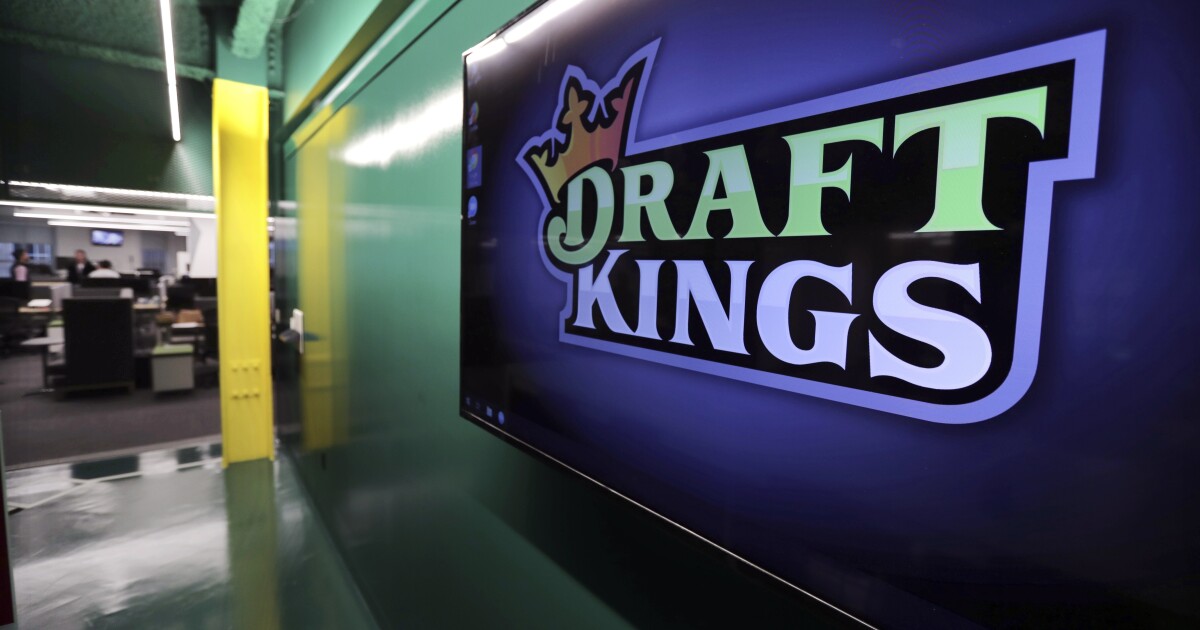