THE NATIONAL PARKS get all the love, but if you really want to commune with nature and not a stampede of RVs, try a National Wildlife Refuge. Nature photographer Ian Shive spent the past eight years photographing America’s other, less-trammeled backyards—568 protected areas covering vast expanses of land and marine habitat, managed by the U.S. Fish and Wildlife Service. The result is Mr. Shive’s new book, “Refuge: America’s Wildest Places” (Earth Aware, Oct. 27). Many of the network’s refuges restrict visitors to day trips, but a few let fans of moose or salmon spend the night. We asked Mr. Shive to highlight four favorites, and offer a few suggestions on where to stay while there.

The sizable salmon runs in this almost 2-million-acre sanctuary draw ardent anglers—and not just the human kind. “I took a bush plane to an area called Chickaloon Flats, where I saw grizzly footprints all around,” said Mr. Shive. Where to stay: Accessible only by boat or foot, 19th-century fur-trapper cabins come equipped with wood-burning stoves and fire pits (from $35, fws.gov/refuge/kenai).

Which national refuges have you visited, and what draws you to them? Join the conversation below.

During sunrise and sunset in November and December, tens of thousands of white snow geese and sandhill cranes circle and land on Rio Grande wetlands to feed. “Imagine standing at a runway at a busy airport and seeing thousands of airplanes flying in your direction. They blot out the sky,” said Mr. Shive, who goes to watch the spectacle every year with his father, making sure to stop by Buckhorn Tavern for a green chile burger (buckhornburgers.com). Where to stay: Mr. Shive also recommends booking Los Poblanos inn, outside Albuquerque. “It’s like Napa Valley meets New Mexico,” he said. Southwestern architect John Gaw Meem designed the 50-room hotel, set on 25 acres of lavender fields, in 1932 (from $255, lospoblanos.com).

Just over a two-hour drive from Portland, Maine, Umbagog Lake stretches for some 8 miles and encompasses a smattering of private islands. Explore by canoe, kayak or boat and you’re sure to see moose wandering the shores. In fall, the landscape is a leaf-peepers utopia. Where to stay: You can camp on one of the lake’s islands. “You have your own island with falling autumn leaves all around you—it’s perfect,” said Mr. Shive (from $35, fws.gov/refuge/umbagog).

On the northeastern edge of New Orleans, these sprawling marshes and wetlands acted as a giant sponge when Hurricane Katrina hit, absorbing the surge, said Mr. Shive. After the hurricane, the surrounding community helped rebuild wooden walkways over the wetlands. It’s home to 340 bird species and a healthy population of alligators. “On one trip, we lost count…somewhere like 110 alligators in three hours,” he said. “We parked the airboat in a cove and everywhere you looked there were gators floating around like logs.” Where to stay: Thirty minutes away, at the Pontchartrain Hotel, you can toast your gator sightings at the Bayou Bar (from $129, thepontchartrainhotel.com).

The Wall Street Journal is not compensated by retailers listed in its articles as outlets for products. Listed retailers frequently are not the sole retail outlets. 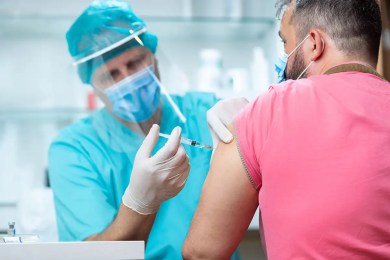 In a UK trial, volunteers will be infected with the coronavirus in January. 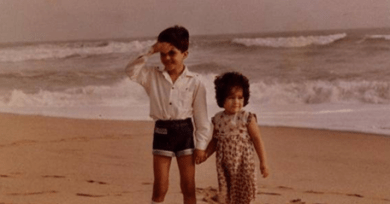 My brother died of a brain tumor. Twenty years later, I had it too. 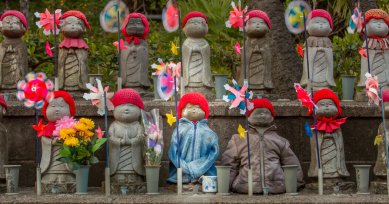 Recognize miscarriage as an opportunity for sadness 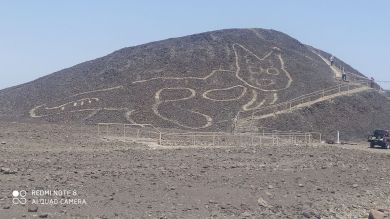 Should You Travel Overseas During Covid? And where can you go?