Honolulu (KHON2) — A 40-year-old woman was rescued near Olivine Pool after her 10-year-old son fell into the water along a rocky coastline.

The Maui Fire and Public Security Bureau responded to the incident at around 1:04 pm on King Kamehameha’s Day.

According to first responders, the boy’s mother, a woman, went into the water with a bystander trying to get him out. The boy and bystanders were able to get out of the water, but the mother realized she couldn’t.

A rescue levitation device was thrown at her, and she grabbed it and pulled her further off the shore.

Several troops responded and the woman was airlifted from the water and returned to the shore.

No injuries have been reported, but it was believed that the trade winds of the time caused a swell of 4 to 6 feet. 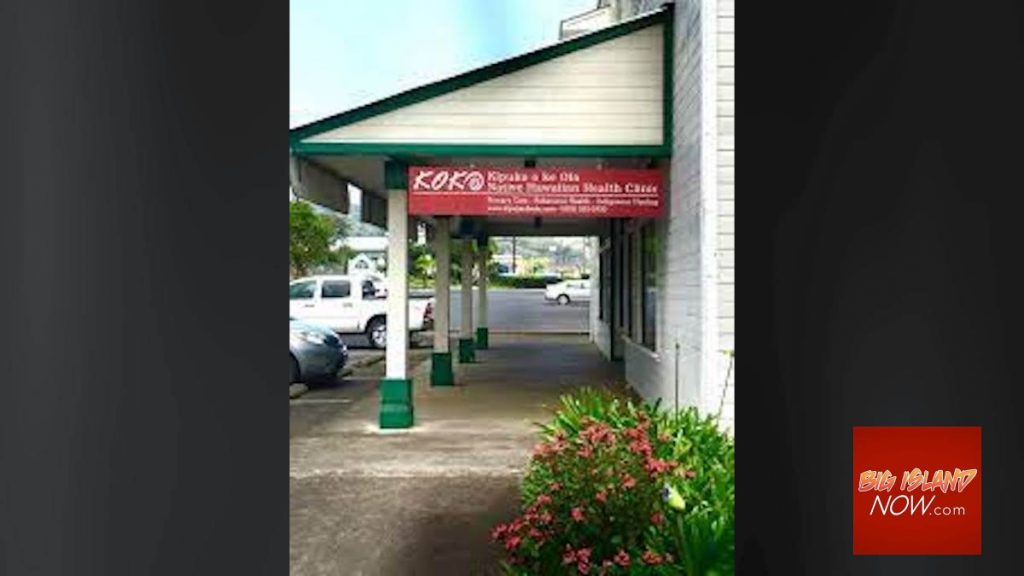 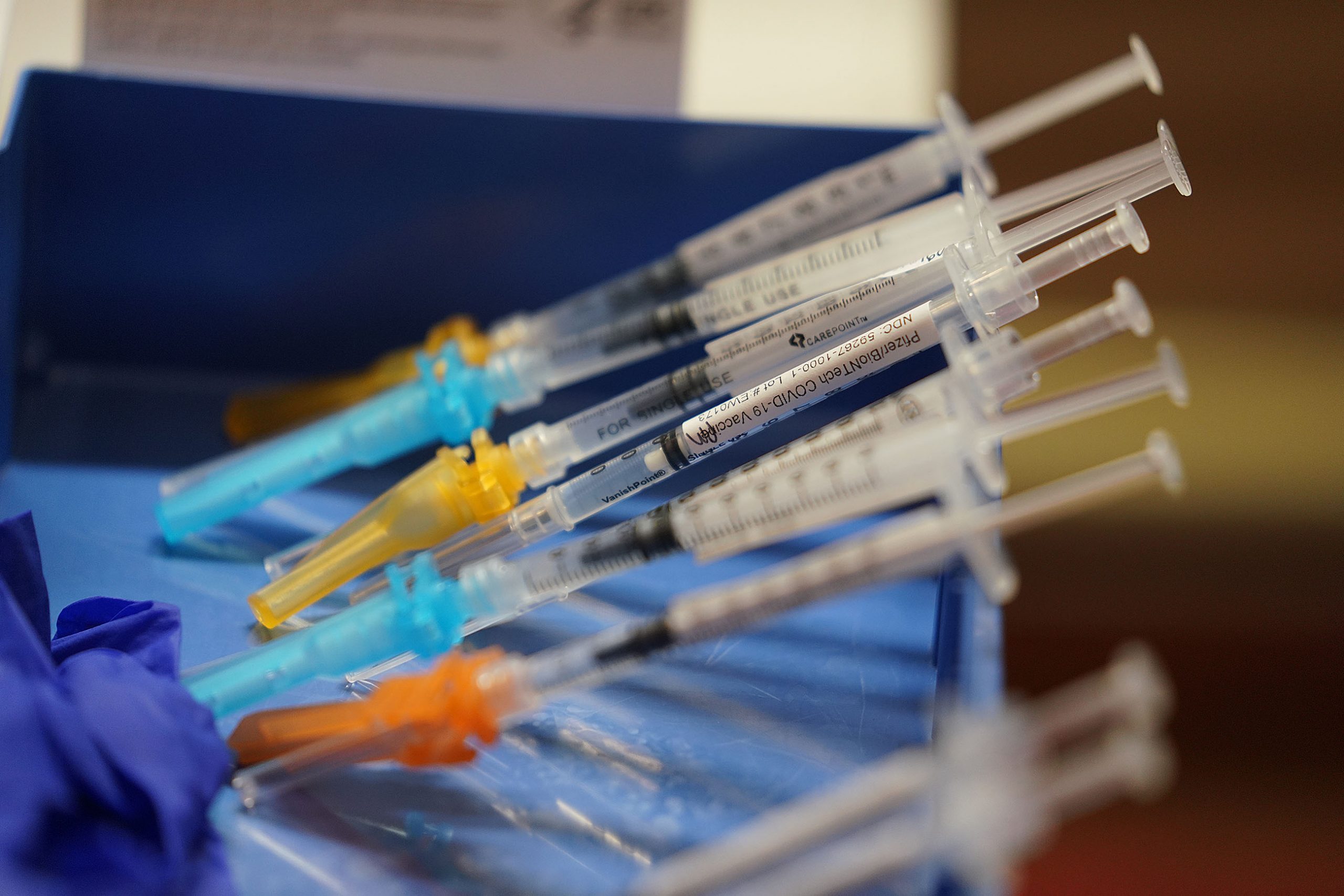