Nashville, Tennessee (WKRN) – A man in Nashville was killed by a hit-and-run driver on Sunday morning.

Police said it happened near Paragon Mills Road at 12:45 am. The driver beat and killed a 47-year-old Nashville man.

THP: Multiple vehicle collisions on I-65 N in Sumner County, alcohol seems to be the “factor”

Preliminary research shows that pedestrians crossed the Norensville Pike when pedestrians were beaten near the curb by drivers of vehicles heading north, according to witnesses.

The pedestrian died on the scene.

Witnesses told police that the hit-and-run vehicle was an old gray or beige SUV or van. Field evidence showed that the vehicle was probably a 2005-2009 Chevrolet Uplander or Pontiac Montana. According to police, the car may have a damaged front end on the grill and no windshield wiper. 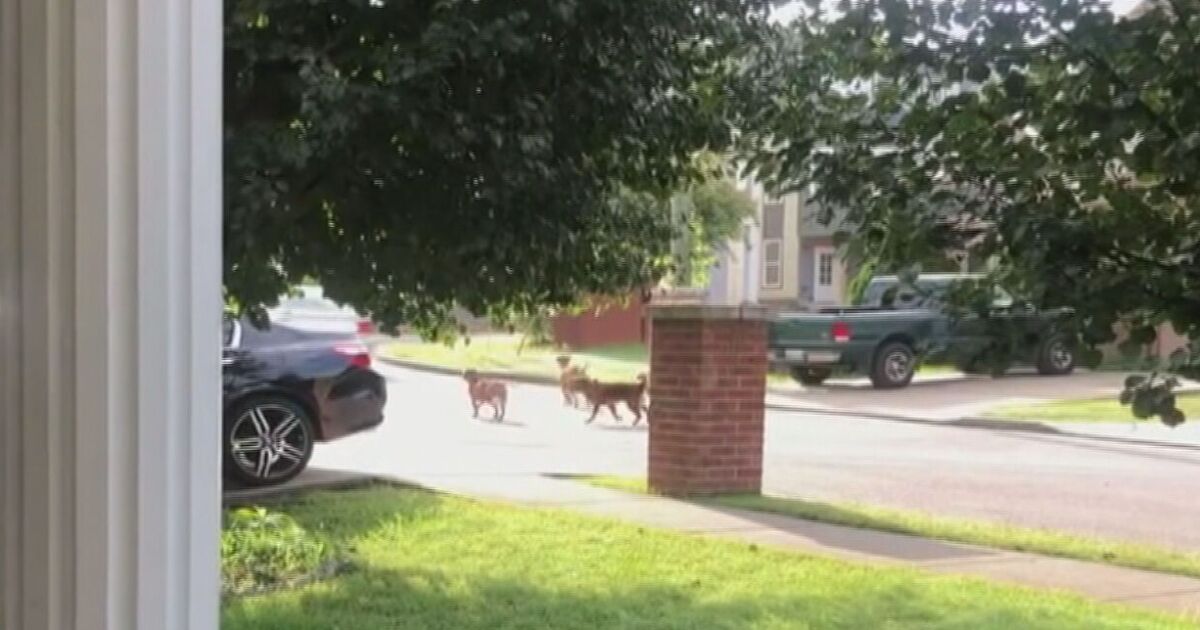