Crossland, Tennessee (WTVF) —Prison Huston Lloyd, Jr., currently serving two consecutive life imprisonments with no possibility of parole, has applied for a reduction in his sentence. The families of his victims and the 13th District Attorney’s Office have collected about 4,000 letters to oppose this petition for amnesty.

In 2006, Lloyd lovingly killed Kimberly Wyatt, 27, and his daughter, Sara Wyatt, 4, known as “Kimbo,” in the parking lot of the Lantana Christ Church in Crossville.

Crossville Chronicle Includes reports from an affidavit of an arrest warrant that prison guards saw the shooting and heard Lloyd hear Kimberly Wyatt say “it won’t ruin my life anymore.” Was there.

It is also reported that Kimberly was shot several times before crawling under a friend’s pickup truck and Lloyd called his cell phone. When he returned, he dragged Kimberly out of her car and eventually killed her “execution style” with a gun directly at her head. Sarah was shot in her neck in the first shootout.

Lloyd is currently applying for an amnesty, and Wyatt’s family and community are strongly opposed to this application.

Brian C. Dunaway, District Attorney General, has urged the general public to participate in efforts to prevent Lloyd’s request from being granted. 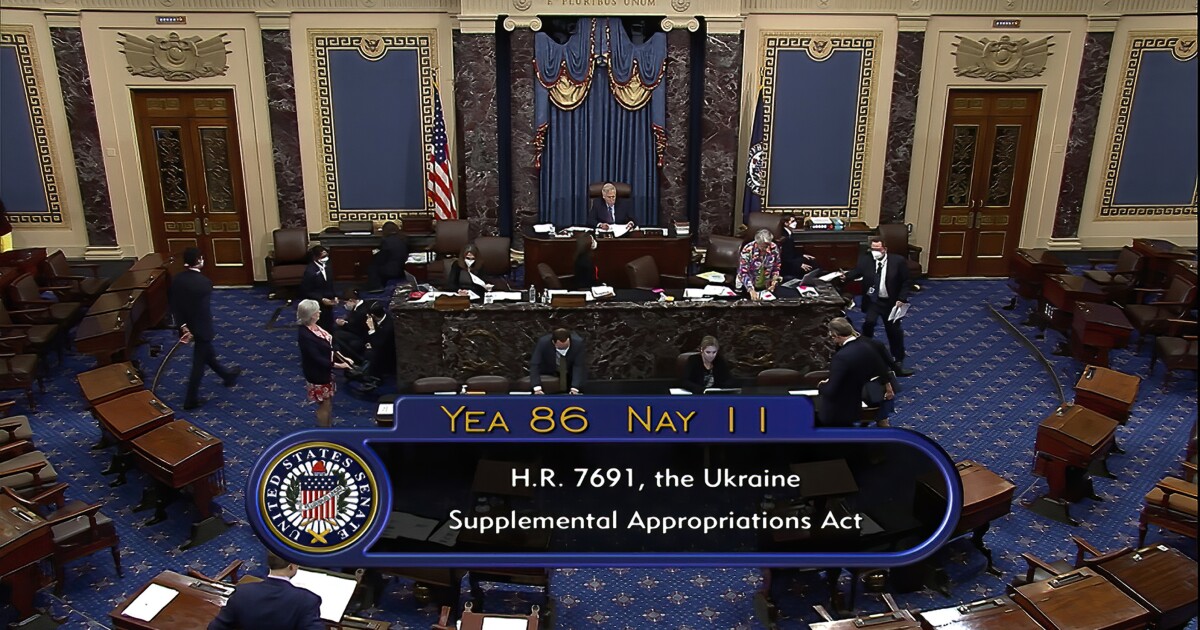 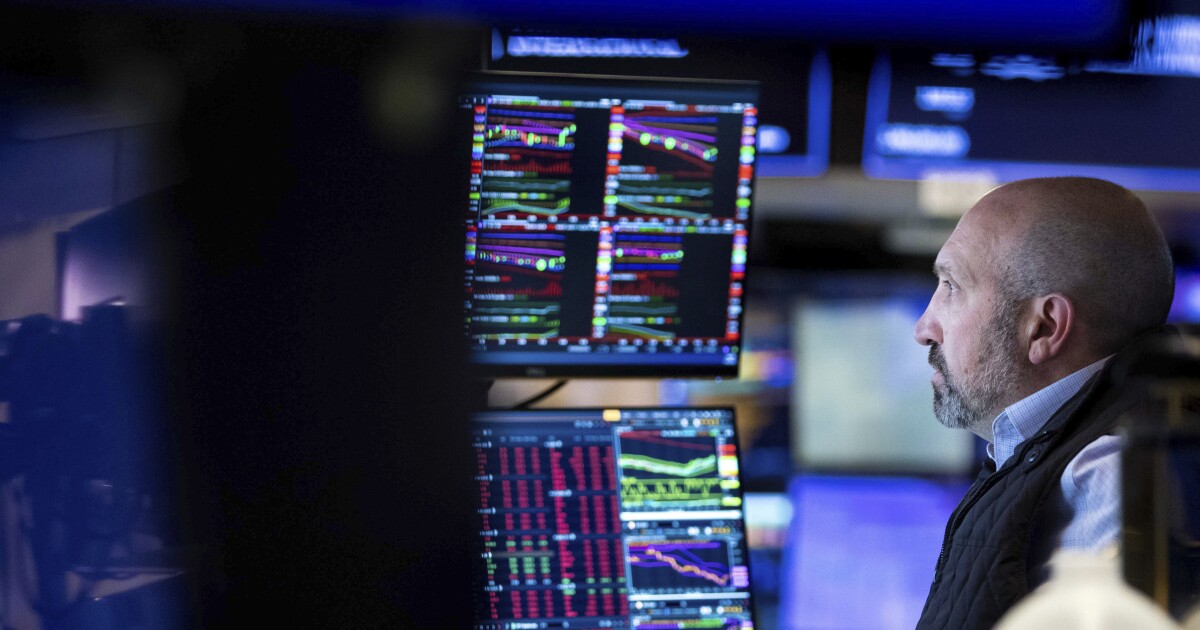 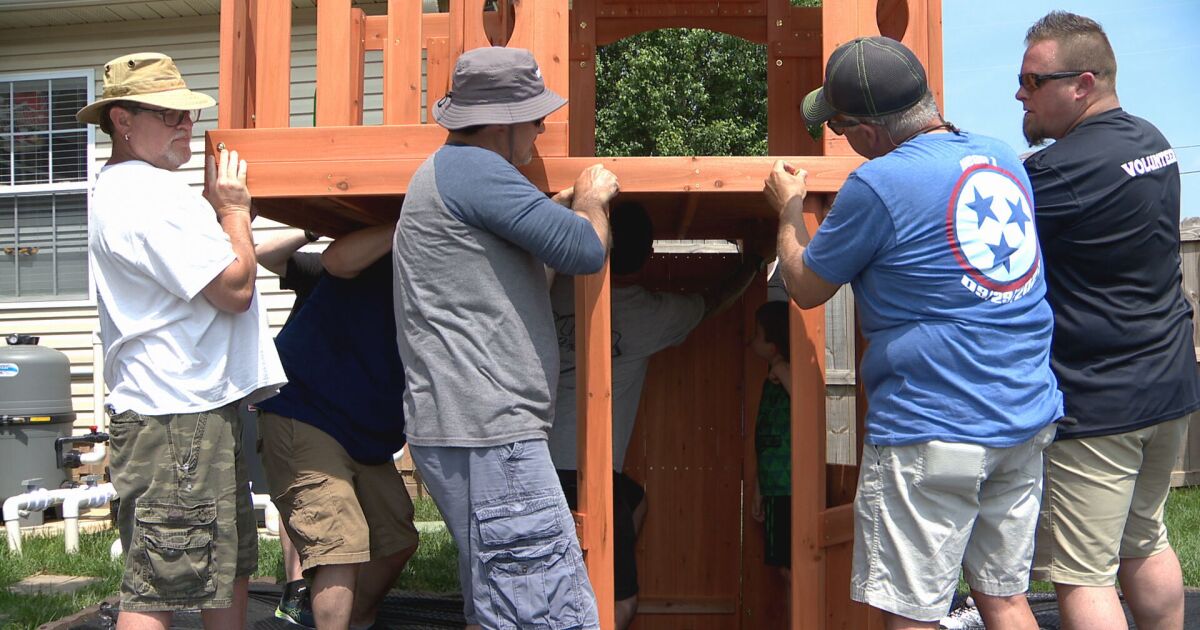