Security forces caused the majority of casualties (4 dead and 4 injured) when trying to control the crowd outside the voting center in the Cooch Behar district, senior police officer Vishal Garg said. He gave no further details about what caused the clash.

In another case, an unidentified armed group fired at voters at a polling place in the same district, killing one. Mr Garg said police were investigating the attack.

Local elections in West Bengal, one of the most populous states of India, take place in eight phases. Voting in four Indian states and Union Territory began in late March and has spread over a month. Results will be declared on May 2nd.

Elections are seen as an important test of whether Narendra Modi’s party can build a foothold in the northeast and south.

West Bengal is vulnerable to election-related violence, with people killed in elections before rival supporters clashed with each other.

Modi’s Bharatiya Janata Party has never defeated the state and is collecting votes based on its powerful Hindu nationalist ideology.

He and his top leaders have launched a major campaign to deprive the state fire chief, Mama Tabanerjee, of power. The defeat of Modi’s strong critic, Banerjee, will hurt the country’s already weak opposition. 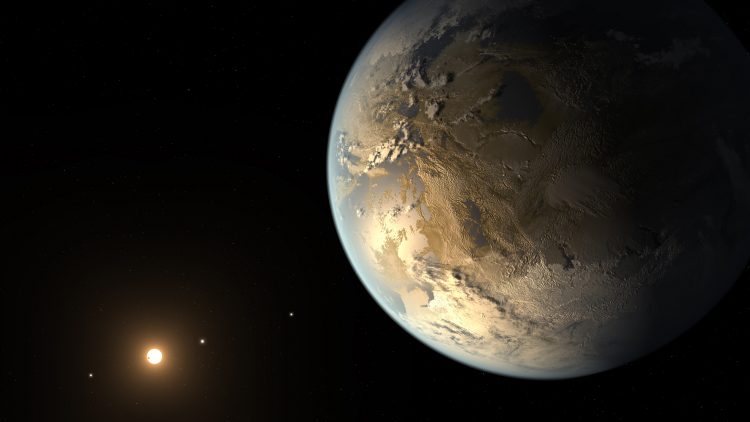