According to the Minnesota Department of Health, COVID-19 has killed 2,217 people in Minnesota, with an additional five reported on Saturday.

The state reported an additional 1,704 confirmed infections, increasing the total number of cases in Minnesota to 121,090. The actual number of cases can be much higher, as the data only show people who have been tested for the virus, according to state officials.

Of the cumulative death toll in Minnesota, 70% die in long-term care facilities.

A total of 8,801 (about 7 percent) of those who tested positive had to be hospitalized.

Nearly 88% of people who test positive for COVID-19 are not quarantined. This number does not include deaths. 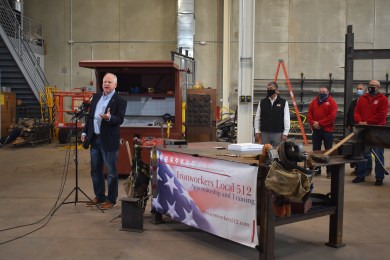 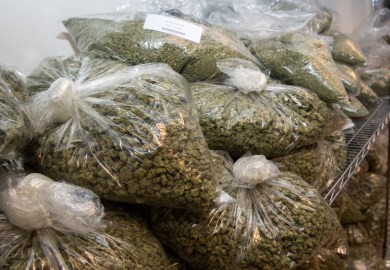 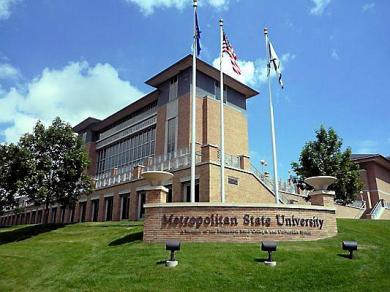 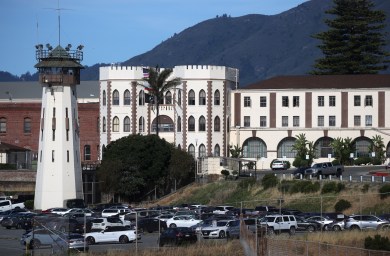