According to police, the incident took place in Waimanalo on June 3.

After being forced to go with the man, the 33-year-old woman was able to later escape from him and contact the police.

Tips on when and how to use self-defense

On June 10, a man whose identity had not yet been identified was arrested on suspicion of kidnapping, one robbery, and one terrorist threat. 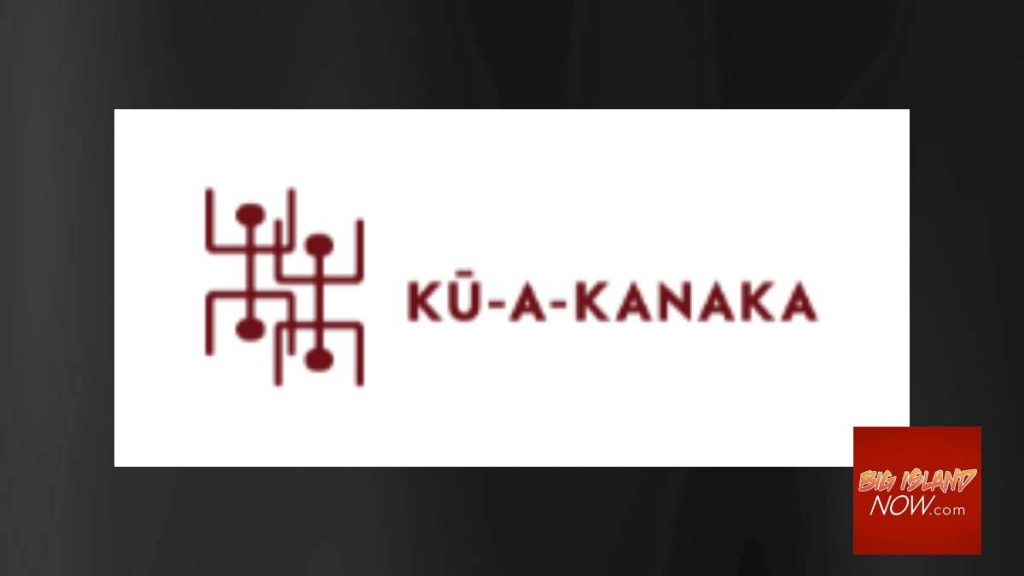