Federal Dam, Minnesota — Officials say a 6-year-old girl who was a snowmobile passenger died when a machine crashed on the shores of Leech Lake in north-central Minnesota.

According to the Cass County Sheriff’s Office, a 35-year-old woman was driving a snowmobile in her Federal Dam yard on Monday afternoon, hitting a stump and down an embankment to a tree.

First responder lifesaving efforts were unsuccessful and the girl was sentenced to death on the scene. The woman was treated in the field and taken to the hospital for further treatment. Her condition is unknown. 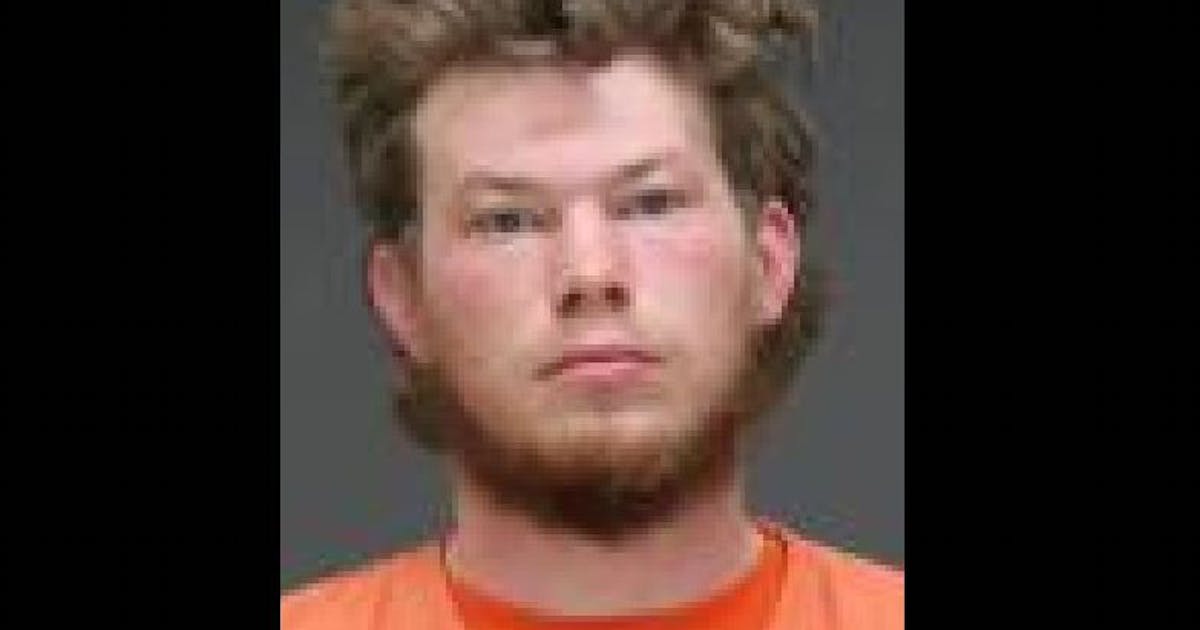