The incident occurred near the State Capitol in Atlanta, where the GSP SWAT BearCAt vehicle was stationed at Washington Street and MLK Drive.

Police report that protestors in the area were given orders to disperse. Those that did not were met with less-lethal gas to deter them.

Protestors were also told to leave roadways and make their way onto sidewalks, after which those who ignored orders were arrested. The Atlanta Police Department and the Fulton County Sheriff’s Office assisted GSP with any arrests.

Reports say that there were roughly 200 to 300 protestors in total, with seven arrests made. 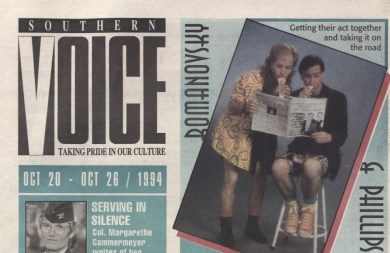 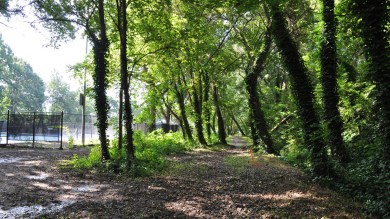 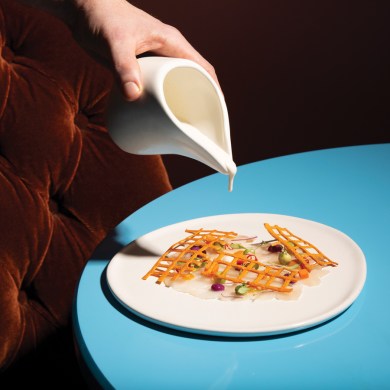