In the summer of 2001, Dr. Daliah Wachs was engaged in emergency treatment in the valley of Las Vegas. In most cases, Wachs said it was a normal day until one patient was seen.

“This was a strange feeling. It feels like God was trying to tell me something was wrong with him, and I just dispelled it,” Wachs said.

On the morning of September 11, 2001, Wachs turned on his television and watched it with millions of people when things went through tragic changes. As information about the attacker slowly became apparent, Wachs said he immediately recognized one of the faces on the screen.

“I couldn’t believe it because he was just in Las Vegas,” Wachs said.

Records show that five hijackers visited Las Vegas in the months leading up to 9/11. In addition to that information, records from visits to emergency treatment confirmed Wach’s greatest fear.

Twenty years later, Wach’s said she would never forget the moment she met a terrorist.

“He was cold inside. He didn’t want to connect with me because he knew what he was trying to do. That’s what I’ve always been partly blaming myself for,” Wachs said. Said. 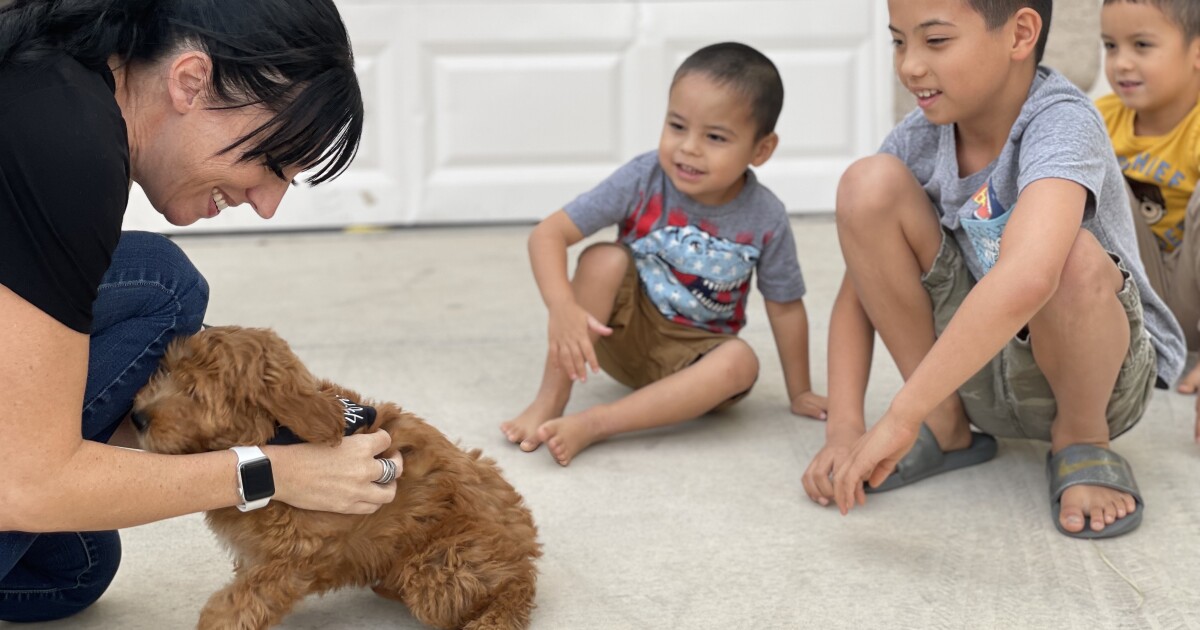 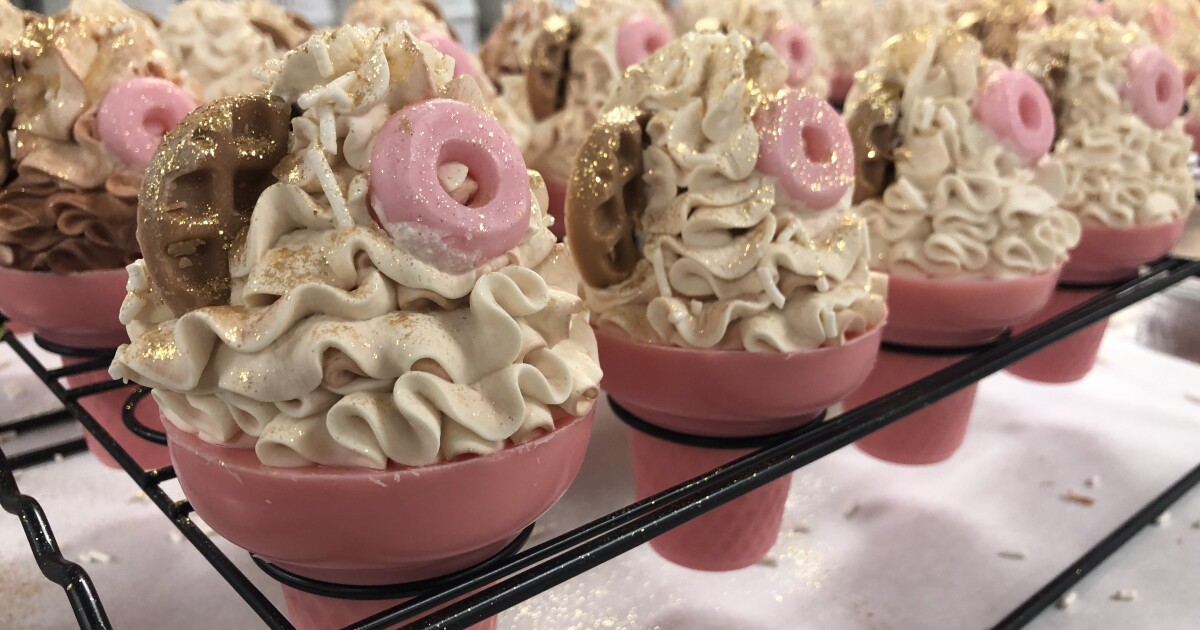