A two-year-old boy was pulled from the Aurora Pond on Friday and the child was taken to a local hospital where he was sentenced to death.

Lifesaving measures, including cardiopulmonary resuscitation, were implemented, but the child died, McGregor said. The boy was with his family at a nearby church on Friday before the incident.

under investigation. The identity of the child and the official cause and method of his death will be announced by the Arapahoe County Coroners Office. 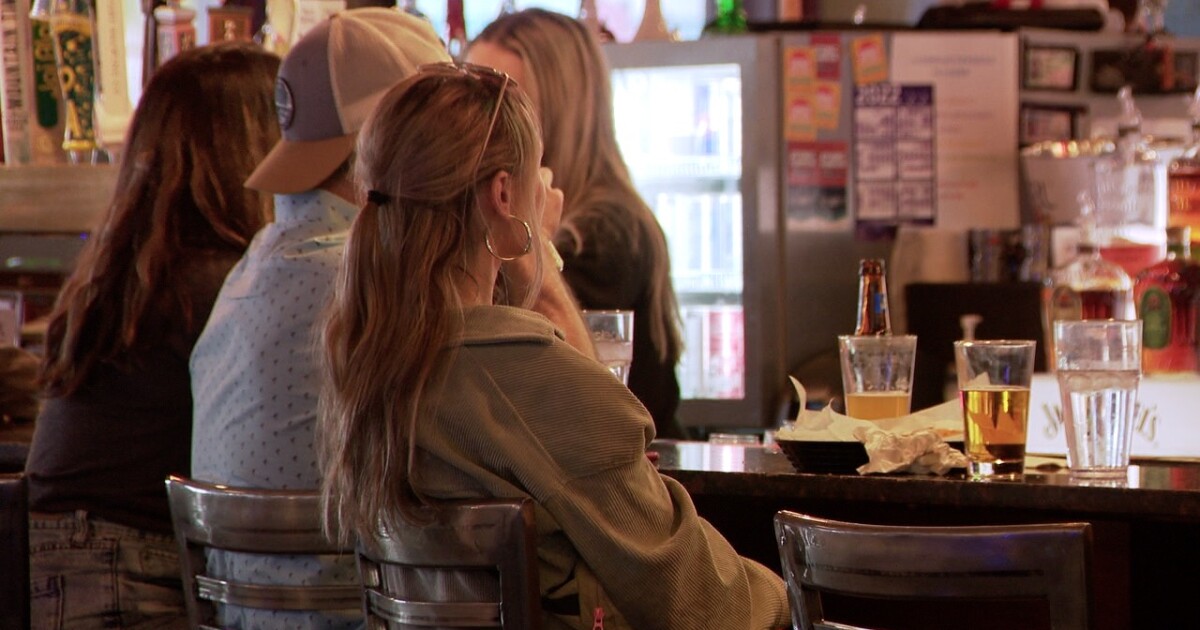