Albuquerque, New Mexico (KRQE) – A cyclist who was attacked by a suspected drunk driver earlier this week is still alive, even though police believe she died. On Monday afternoon, another cyclist was beaten with a woman riding along Montnao, just west of Coors.


Police say the driver, 29-year-old Joshua Downs, has taken off. They later found him at his home, where he admitted that he drank whiskey at a nearby gas station just before the crash. Albuquerque police say the woman was in crisis when police responded to the crash and did not expect her to accomplish it. But they now say she’s improving.

Nothing is said about the condition of other cyclists. Downs is still charged with murdering a vehicle. 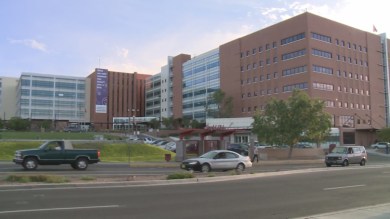 Presbyterian hospitals do not allow visitors.There are some exceptions – Albuquerque, New Mexico 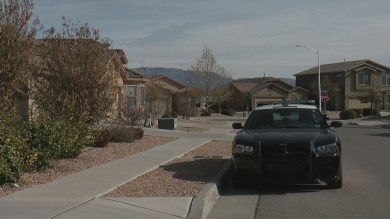