KANSAS CITY, MO (KCTV) — Shots fired during a large street overnight left one woman dead and another in the hospital, the capstone to what has been an extremely deadly year in Kansas City so far.

Police responded around 11 p.m. to an area near 26th Street and Southwest Boulevard in response to gunshots. There they found many cars leaving the area and were pointed toward two women lying on the sidewalk, according to a narrative released by the Kansas City Police Department.

Both women had been shot and were transported to a local hospital, where one of them died. A report by police notes that “there was a large gathering of vehicles and people in the street throughout the 2600 block of Southwest Boulevard, when multiple shots were fired from an unknown vehicle.”

Police believe there were dozens, perhaps hundreds, of people at the gathering at the time of the shooting. Detectives are asking anyone who was there to contact police at 816-234-5043 or the TIPS Hotline anonymously at 474-TIPS.

The woman’s death is Kansas City 142nd homicide of the year, over 30 more than it had exactly one year ago. There were 150 homicides in Kansas City during all of 2019, one of the deadliest years on record for the city.

A sergeant with KCPD told KCTV5 News that the department recognized the trend both locally and nationally were headed up at the end of last year. One of the steps the department took then was beefing up their investigative elements, said Sgt. Jake Becchina.

KCPD added two detectives to each of their homicide squads and also doubled the size of detective squads that investigate non-fatal shootings. Right now, the department’s homicide clearance rate stands at 68 percent, which is up from last year’s 55 percent. Becchina said the increase in detectives likely had a lot to do with that.

“It sounds kind of eerie to say, but we were almost ready for this, this increase,” he said. “And we hope it subsides. We hope that this is the last one of the year. We don’t want to investigate any more of these.” 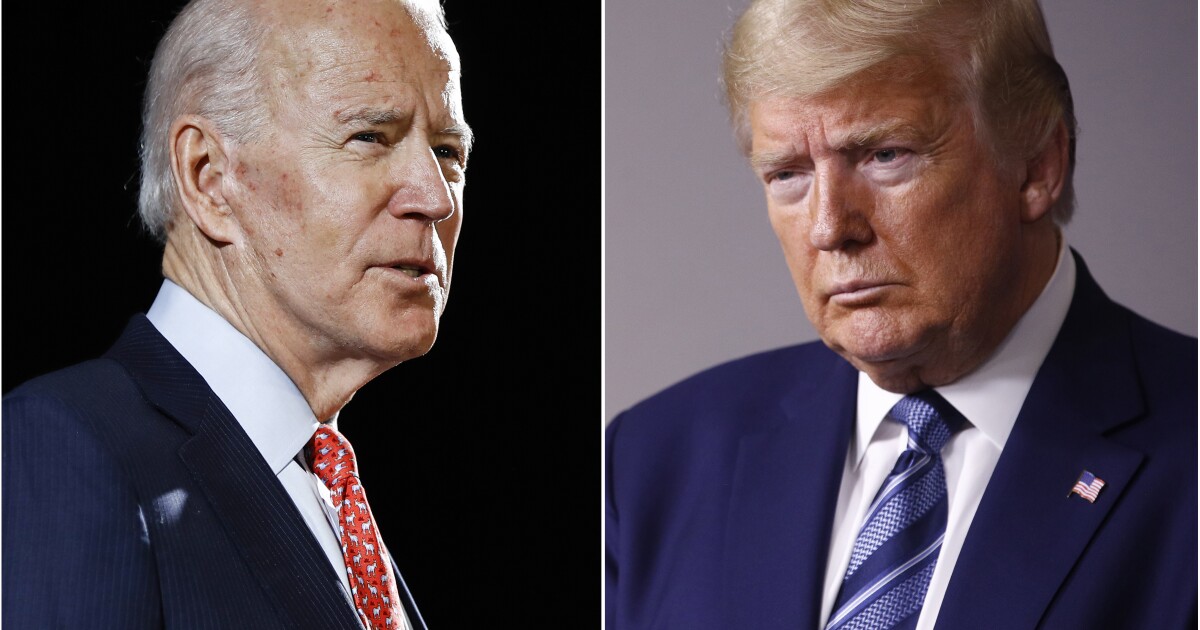 How to watch the first presidential debate – Kansas City, Missouri 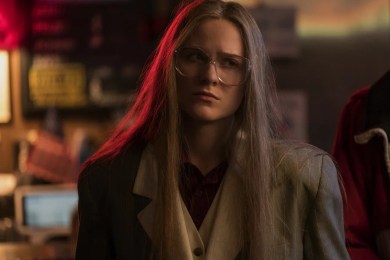 Kajillionaire has its head in the clouds, but its heart in the right place – Kansas City, Missouri