On the surface, Alimentation Couche-Tard ’s interest in French grocery chain Carrefour looks odd. One possible explanation is that the Canadian gas-station retailer has spotted an opportunity to reduce its dependence on fuel sales, at a time when European supermarket valuations look cheap.

Carrefour shares were up 15% Wednesday after Europe’s third-largest food retailer by market capitalization said it was in talks with the acquisitive Canadian business. Details remained sparse and Couche-Tard, which owns the Circle K brand of convenience stores, said discussions were at an early stage.

Buying Carrefour would be a surprising pivot. As recently as November, the Quebec-based company told shareholders that it was focused on doing deals in the U.S. and Asia, with no mention of European expansion. Entry into the extremely competitive French grocery market is hardly appealing, although Carrefour also has sizable businesses in Argentina and Brazil. There is no geographic overlap between the two companies, so it is difficult to see how a tie-up could generate many cost savings.

The French grocery company is cheap, however. As a multiple of projected earnings before interest, taxes, depreciation and amortization, Carrefour’s enterprise value—market value plus net debt—was six times before news of the approach broke. Other European supermarkets, such as Tesco and Ahold-Delhaize, also fetch low valuations. But Carrefour in particular has struggled for years to reduce its dependency on “hypermarkets,” a supersize format that has fallen out of fashion.

Couche-Tard trades for 9.5 times. If it can persuade Carrefour investors to accept stock, it may make the deal math more attractive even without big synergies. A media report of the discussions shortly before Toronto trading closed Tuesday sent Couche-Tard’s shares down 2%, less than might be expected given the scale of the potential transaction. With net debt of roughly 1.1 times Ebitda, though, Couche-Tard can afford to fund part of the transaction with cash.

Tarman appointed co-chair of a new panel on pandemic preparation and response, government and economy 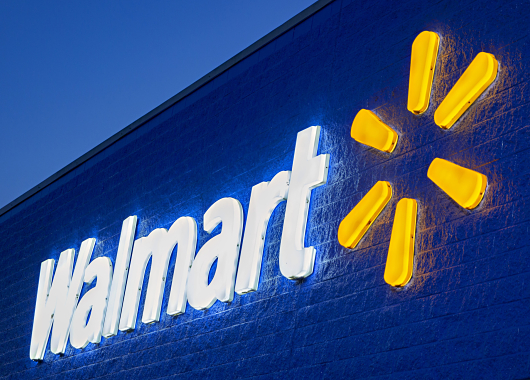