Las Vegas (KLAS) — Police say the woman died early Saturday morning after being hit by a car at the intersection of Maryland Parkway and Twain Avenue.

According to police, the Jeep Wrangler was traveling south on the Maryland Parkway, approaching the intersection with Twain Avenue.

When an unidentified pedestrian was attacked by a jeep, he was crossing the Maryland Parkway near the marked pedestrian crossing.

Police say she was crossing the street while the “non-crossing” sign was flashing.

The pedestrian was taken to Sunrise Hospital, but later died of her injury and was sentenced to death.

According to LVMPD, the Jeep driver stayed on the scene but failed an outdoor drinking test and was arrested. 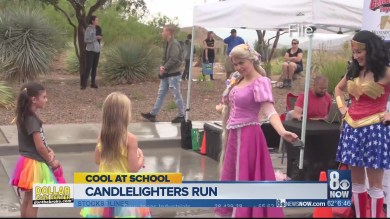 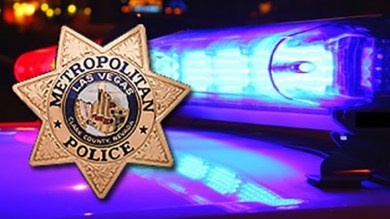 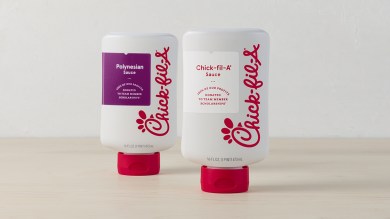