Jim Malatras, the SUNY system’s chancellor, said that gatherings were responsible for the rapid spread of the virus, particularly some large parties that took place in off-campus housing. Smaller groups also got together on campus without proper precautions.

A photo of one gathering, which showed a group of infected, unmasked students partying in an isolation dorm, drew the ire of parents, students and officials.

Colleges in New York State were charged with developing plans for reopening that complied with state health department regulations, but they were given a lot of leeway. Each of the 64 schools in the SUNY system developed its own plan, some stricter than others.

After the Oneonta outbreak, Mr. Malatras announced that surveillance testing is required at all SUNY schools and that next semester each school will have to develop a testing plan. Mr. Malatras, who became chancellor at the end of August, also said that SUNY will conduct a review of what happened at Oneonta. He said he was not sure why testing was not mandated at all schools in the system.

Neither were many of the university’s students, like Jacob Adler, a senior.

“The administration expected many things from the students that went undelivered, but instead of reacting in a way that was proactive, they chose to downplay the severity,” Mr. Adler said.

My colleague Amanda Rosa, who wrote about the outbreak, said that such sentiments were common.

“Every student I’ve spoken to acknowledges that partying during a pandemic is irresponsible, but they recognize that the school should have — and could have — done more to prevent the spread,” Ms. Rosa said.

SUNY Oneonta is not alone

Of course, there is no perfect reopening plan, as anyone who has been following colleges across the country can attest. 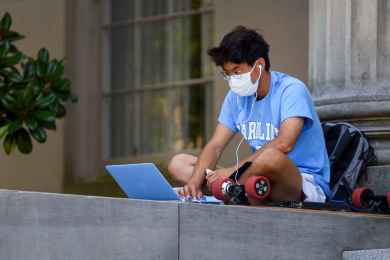 How to get a college tuition refund before the deadline 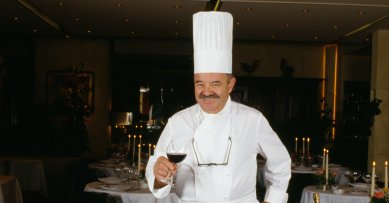 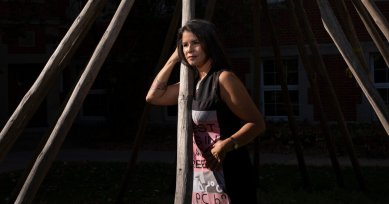 ‘Schitt’s Creek’ Star, and His Fans, Are Taking Indigenous Studies 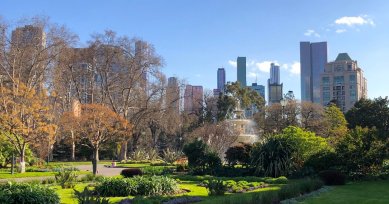 In Melbourne, Springtime Ushers in a New Sense of Hope 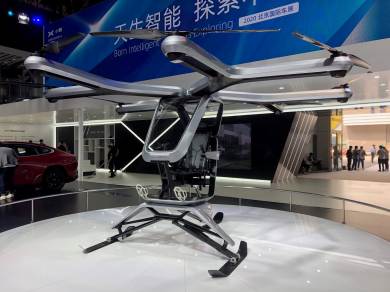 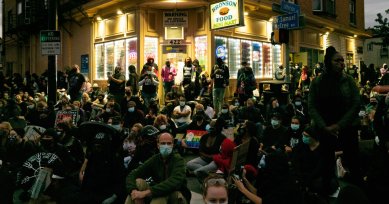