Fresno, CA (KFSN)-Unless Governor Newsom overturns the decision of the California Parole Commission, convicted murderers are likely to be released from prison.

In 2001, Gerald Zavala and two others invited a 17-year-old child to Delano’s house and smoked stimulants.

But while they were there, teenage Eric Jones was assaulted, electrocuted, sexually abused, kidnapped, tortured for hours, and shot dead.

Court records show that a group of attackers shouted at him a racial slur. Jones was black.

After spending 19 years in captivity, Zavala will soon be free.

Assistant Prosecutor David Alavezos is handling the case and appealing for a decision due to the horrifying details of the crime.

“The victim was specially placed on the road that his mother passed through, and he was naked and ducted in a painful way,” says Arabezos.

The prosecution said the victim had a sign on his back that contained an explosive and died.

“I can’t imagine anyone going out and seeing what this defendant is doing. When I saw the crime scene, I thought it was an individual who could never be safe in society.” Says Arabezos.

Zavala was initially sentenced to 18 years in life imprisonment. The other two were also charged with murder, and two more suspects were not arrested.

Governor Gavin Newsom takes less than a month to decide whether to overturn the Parole Commission’s decision. Parole has already been overturned once in 2018 by former Governor Jerry Brown. 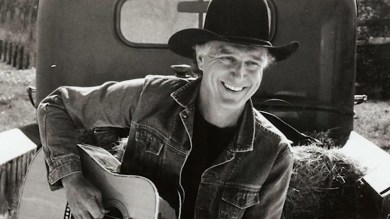 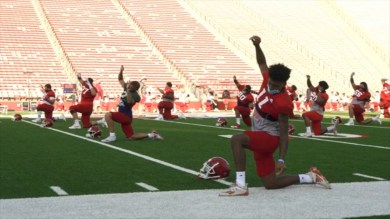 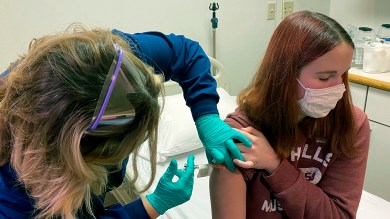 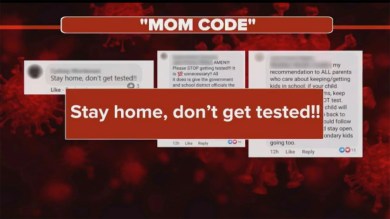 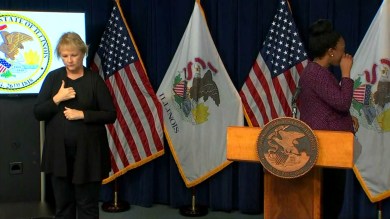 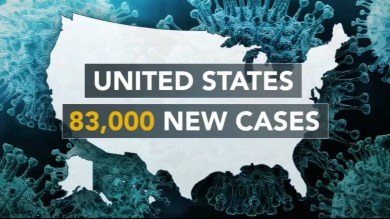