Colorado Springs, Colorado — The future of the Westside Community Center remains uncertain after the city of Colorado Springs failed to sign a deal to sell a property near Bijou on the 17th.

The inability to sell a property provides relief for many in the surrounding area who have been competing for sale since last summer.

“People are aware that people need to get together. They need to understand what their neighbors are and what their communities are.” One of the main organizers of the movement. Richard Mee said he often carries signs with the slogan “Save the Westside Community Center.”

The Westside Community Center is on a turbulent path. In 2009, the city’s budget cuts associated with the Great Recession put it on the budget cut crosshair. At that time, Woodmember Rechapel, through its non-profit organization, stepped up the Strategic Ministry Center and became the operator of the Community Center.

It was a transaction until the summer of 2020, when the Center for Strategy announced that it did not intend to renew its investment contract, which expires in December.

Stu Davis is the president of the center and director of the Westside Community Center.

“If the community center is done correctly, the community will be built and act as a hub in the neighborhood,” says Davis. “For the past 12 years, CSM and Woodmember Rechapel are really excited to be able to help re-infiltrate and deliver such community-building activities, and thousands of people come to our campus every month. Judging by the people, it’s certainly very clear how important their neighbors are. “

The center hosts many events and organizations on three campuses. Ice cream socialization takes place in the summer, YMCA now has a kids camp that runs from there, and Westside Cares often runs food pantry from the building.

“Sometimes [events are] It’s really fun, like a summer movie night. Sometimes they have certain consequences of being educational or trying to connect people to agencies or organizations that can help them, but they are all designed to keep connecting the community and the people of the West. “Davis said.

In November, the city launched the “request for proposal” process. In this process, the city heard suggestions and questions from potential buyers and what they would do with the property.

The city was operating under an agreement with the Mountain Song School, but no contract was signed with Colorado Springs School District 11.

The following list was YMCA in the Pikes Peak area, but could not do business with them either.

Mee et al. Frustrated that neither of the two potential buyers intended to run an operating community center and did not consider the program flexibility the group wanted. I am.

The city would simply say that the center wanted to “benefit the community,” and Me said he was told he intended to maintain the community center.

According to Me, the entire RFP process was disappointing. One developer asked if he would allow the building to be level.

“The answer to that question was,” There may be a repair problem. ” So their answer simply shows that they weren’t necessarily intended to remain a community center, “says Me.

The group that wanted to save the WSC prioritized stopping the “request for proposal” process.

There was no arrangement from the RFP, and the city states that real estate negotiations ended on July 2.

At one of the group’s weekly meetings on Tuesday night, the group reassessed their priorities. They revealed that they wanted more table seats to help determine the future of the center with more involvement from the community.

“Let the Westside residents decide what the best programming is,” Me said.

There has been progress in terms of communication. Mr. Me said he and several others in the group will meet with leaders and other leaders in the city’s park and recreation department. 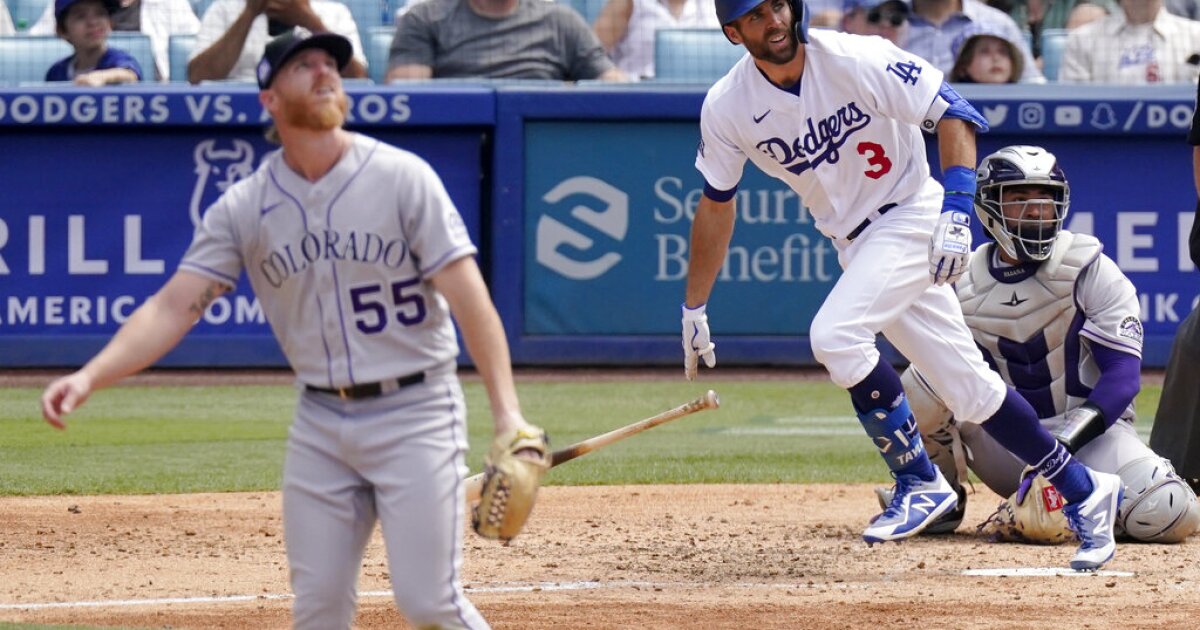 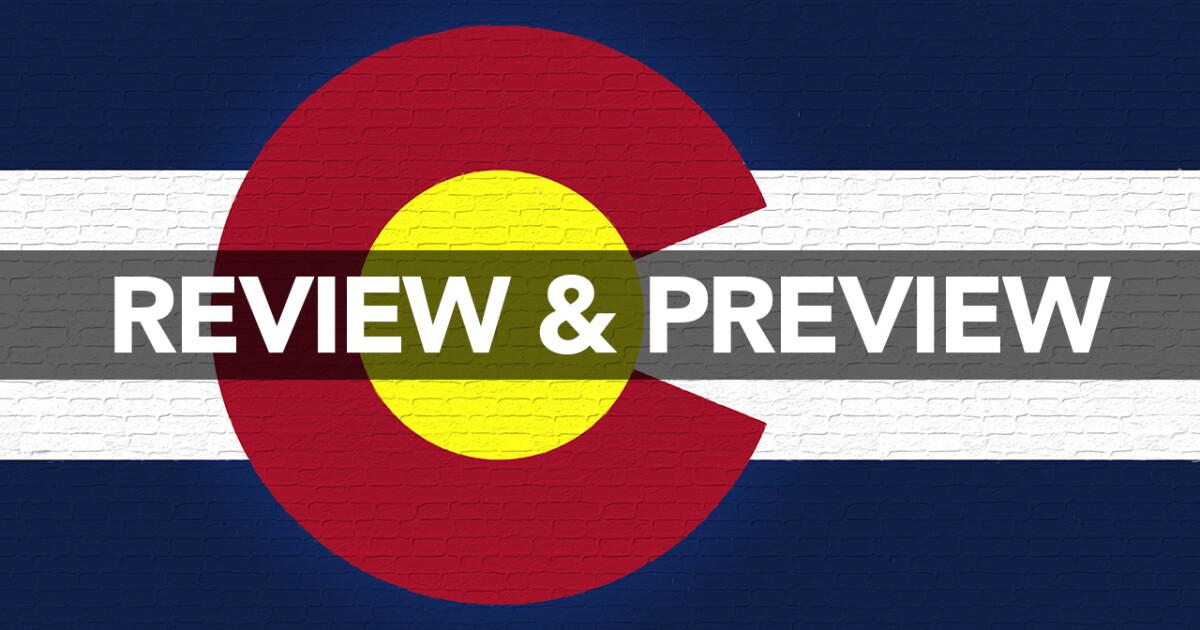 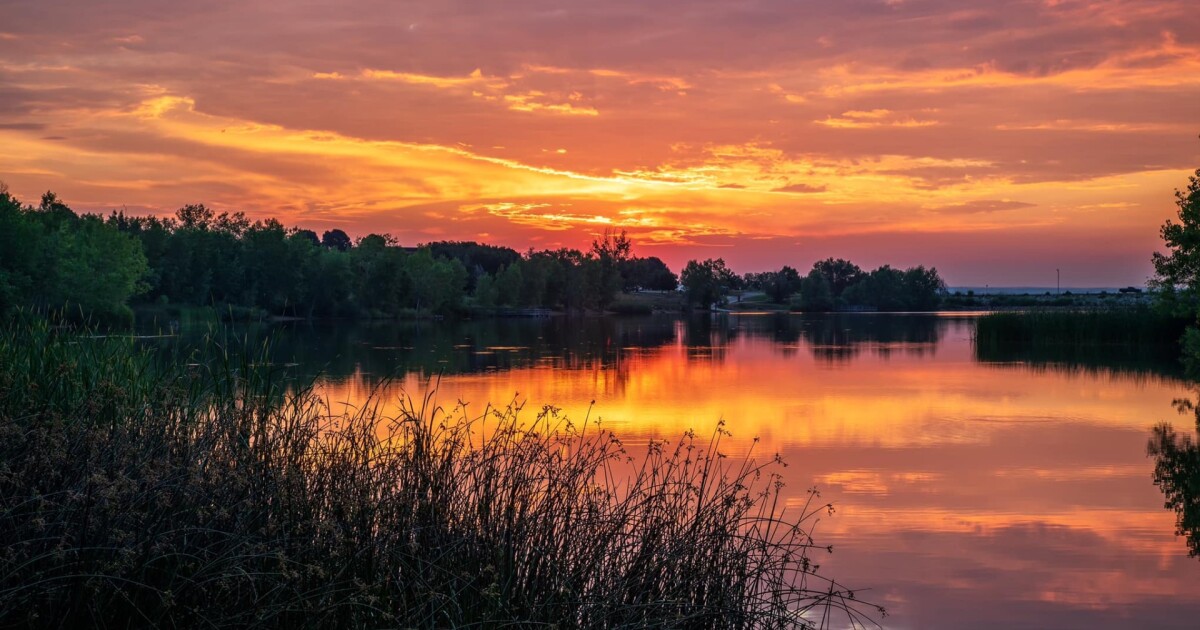