LSU Center Liam Shanahan became the latest tiger on the pre-season watchlist when he was named the Limington Trophy (Best Center) on Friday.

LSU will begin the season at UCLA six weeks after Saturday, September 4th. 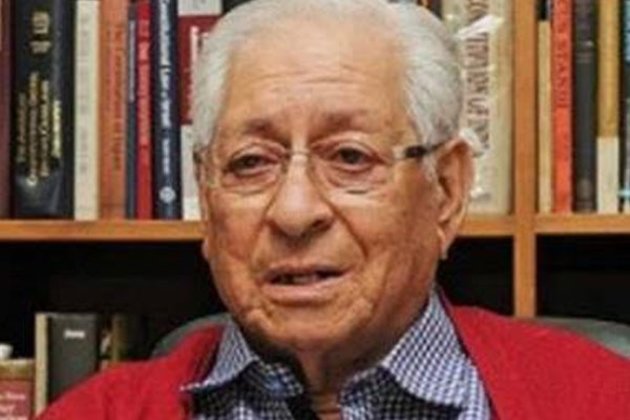