PENSACOLA, Fla. (AP) — Rivers swollen by Hurricane Sally’s rains threatened more misery for parts of the Florida Panhandle and south Alabama on Thursday, as the storm’s remnants continued to dump heavy rains inland that spread the threat of flooding to Georgia and the Carolinas.

Coastal residents, meanwhile, looked to begin the recovery from a storm that turned streets into rivers, ripped roofs off buildings, knocked out power to hundreds of thousands and killed at least one person.

Florida Gov. Ron DeSantis warned residents and visitors in flooded areas that they would need to remain vigilant as water from the hurricane subsides, because heavy rains to the north were expected to cause flooding in Panhandle rivers in coming days.

“So this is kind of the initial salvo, but there is going to be more that you’re going to have to contend with,” DeSantis said.

At least one death was blamed on the hurricane. Orange Beach, Alabama, Mayor Tony Kennon told The Associated Press one person in the popular vacation spot died and another was missing as a result of the storm. He said he couldn’t immediately release details.

Some Pensacola streets looked like rivers with whitecaps at times. The waters swamped parked cars before receding.

A replica of Christopher Columbus’ ship the Nina was missing from where it was docked at the Pensacola waterfront, police said. The ship was later seen run aground in downtown Pensacola, Pensacola News Journal reported.

The storm was a nerve-racking experience for University of West Florida student Brooke Shelter. She was wide awake Wednesday morning as strong winds and rainfall battered her home, marking her first experience with a hurricane. “The damage around my home is pretty minor, for which I am thankful for,” Shelter said. “However, it is so sad seeing how flooded downtown is.”

Sally weakened to a tropical depression late Wednesday and picked up speed. The National Hurricane Center said its center would move Thursday out of southeast Alabama and across central Georgia, reaching South Carolina on Thursday night.

On Thursday, the storm was dumping heavy rains over central and northern Georgia and western South Carolina. The National Weather Service said up to a 1 foot of rain could accumulate in parts of Georgia, where multiple flash food warnings were issued Thursday.

Forecasters said South Carolina could see isolated totals of 10 inches. Flooding was also possible in portions of North Carolina and Virginia through Friday.

There was also a chance of tornadoes Thursday in southern Georgia and northern Florida.

More than 500,000 homes and businesses were without electricity Thursday morning in Florida, Alabama and Georgia. News outlets reported some trees were toppled in Georgia. In Clayton County, fire officials warned residents to avoid areas where power lines had fallen.

In Orange Beach, Kennon said the damage was worse than that from Hurricane Ivan, which hit 16 years to the day earlier. In a Facebook briefing, Kennon said distribution points would be established Thursday for water, ice and tarps.

“It was an unbelievably freaky right turn of a storm that none of us ever expected,” Kennon said of Sally, which once appeared to have New Orleans in its sights.

At least eight waterways in south Alabama and the Florida Panhandle were expected to hit major flood stage by Thursday. Some of the crests could break records, submerge bridges and flood some homes, the National Weather Service warned. Included in the warnings were the Styx and Fish rivers, Murder Creek and Big Escambia Creek. In Florida, major crests were expected on the Perdido, Blackwater, Shoal and Yellow rivers, forecasters said.

Brewton, Alabama, a city of about 5,200, can expect moderate to major flooding, said meteorologist Steve Miller of the National Weather Service office in Mobile. Silverhill, a town of about 1,200, was threatened by the Fish River, which had crested, and Seminole, an Alabama village on the Florida state line, by the still rising Styx River, Miller said.

As a hurricane, Sally tore loose a barge-mounted construction crane, which then smashed into the new Three Mile Bridge over Pensacola Bay, causing a section of the year-old span to collapse, authorities said. The storm also ripped away a large section of a fishing pier at Alabama’s Gulf State Park on the very day a ribbon-cutting had been scheduled following a $2.4 million renovation.

Meanwhile, the National Hurricane Center was tracking two other Atlantic storms. Hurricane Teddy strengthened to a Category 2 hurricane early Thursday with maximum sustained winds of 105 mph and was forecast to become a major hurricane by Friday as it moves northwestward toward Bermuda.

Tropical Storm Vicky was expected to dissipate in the coming days. 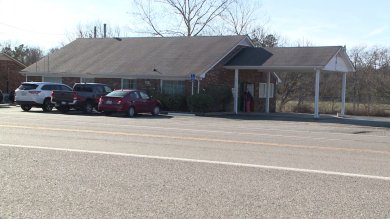 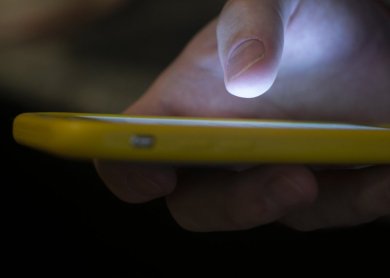 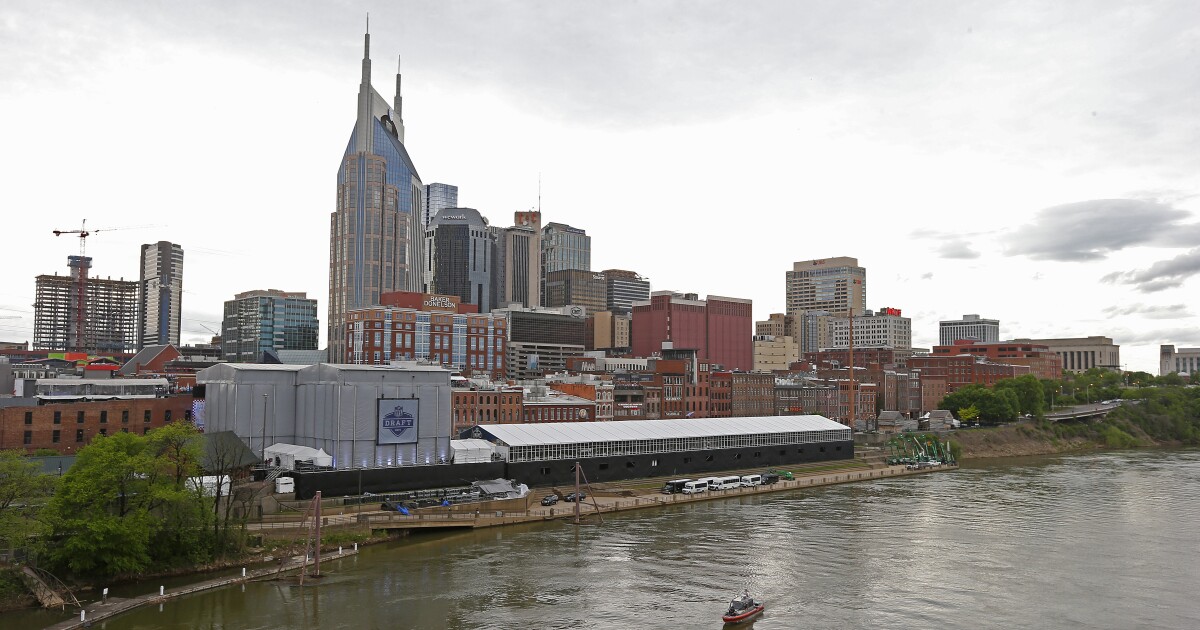 Metro Nashville to move into phase three of reopening on Thursday – Nashville-Davidson, Tennessee 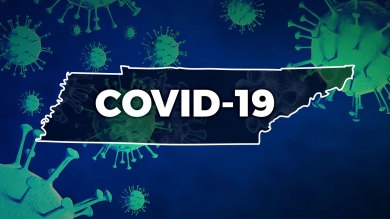