Oklahoma City (KFOR) – A drug seller who sold fake oxycodone pills to two Oklahoma people and allegedly killed one was charged with one murder.

A 32-year-old Jerry Leflor gave a fake oxycodone pill containing fentanyl to two people, including a 30-year-old woman who died shortly after leaving the apartment, according to a news release released by Attorney General Mike Hunter’s office. Suspected of selling.

According to a news release, coroners have determined that the woman died from mixed drug toxicity caused by fentanyl.

“We have no tolerance for drug dealers and they committed violent crimes when their poison killed someone,” said Attorney General Hunter. “That’s why when we prosecute this kind of case, we do everything we can to ensure that those who commit these crimes go to jail for a very long time. We are working with authorities to find out where these drugs are coming from to dismantle this tragicly deadly criminal act.

“We would like to express our deepest sympathies to the victims’ families and patronage.”

The officers tried to revive the victims. She was sentenced to death at a local hospital.

According to a news release, an undercover investigation began, during which time fentanyl-tested tablets were sold to law enforcement agencies and arrested.

Leflore has a long criminal history. According to records from the Oklahoma Department of Corrections, he was on probation for a 2016 drug conviction at the time of his arrest. 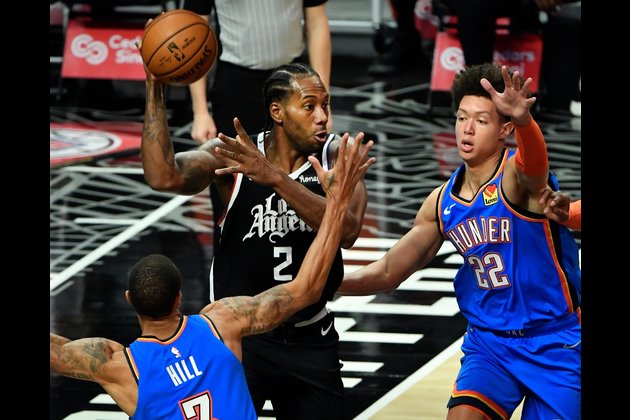