The Air Force won a 23-3 victory over the Navy on Saturday’s road. This match was the 50th Commander’s Trophy Contest and the 20th anniversary of September 11, 2001.

The Air Force’s defense did not give up a single touchdown that kept the Navy in a total of 68 yards of attack.

After a slow start, the Falcons handed the ball to Brad Roberts and went up to 7-3 with a 3-yard touchdown.

The Falcons, courtesy of quarterback Hajik Daniels, recorded a second touchdown with a 28-yard keeper in the third quarter, leaving the Air Force 14-3 with 32 seconds remaining.

Roberts went up 16-3 and ended it with a second touchdown at night. 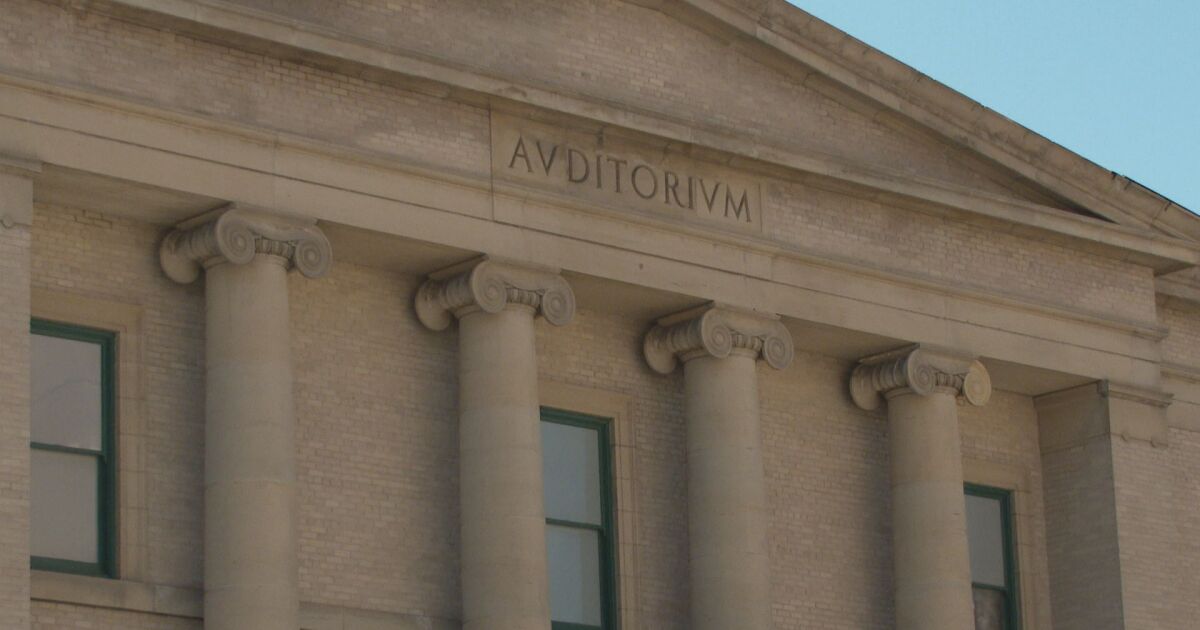 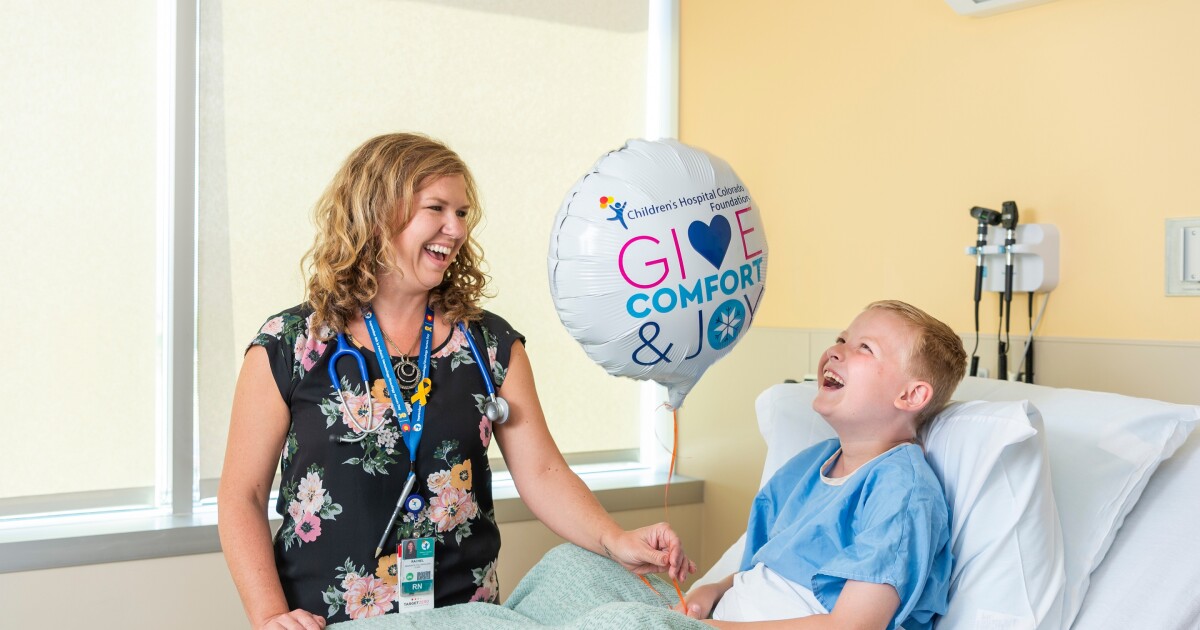