Tucson, Arizona (KGUN) — Originally from Tucson, he currently works as a lieutenant in the United States Air Force. He played a major role in eliminating troops from Afghanistan and took a break from his work in the Middle East to make a special visit.

“I love how they push you out of your comfort zone to help you become a leader and be a better you,” said Alyssa de la Torre, senior at Choya High School. ..

Alyssa de la Torre was recently appointed commander of the battalion in the JROTC program at Choya High School. Her parents, principal and classmates were there to cheer her on. Among them, Lieutenant Gregory Gillot, the hero of his hometown. Gillot is from Tucson and graduated from Sabino High School in 1984. After that, I attended the University of Arizona for a year and then transferred to the US Air Force Academy in Colorado.

“Military influence was my father, who was an airfare officer stationed here several times at Davis Montan Tucson Air Force Base. And growing up, I had nothing but joining the Air Force. I never thought about doing it. “

Gillot is currently a lieutenant general in charge of the US Air Force in the Middle East. He commands 20,000 aviation personnel in 21 countries. One of them is Afghanistan.

“We participated in moving 124,000 evacuees from Afghanistan. We were part of it as it served to bring hope and opportunity to more than 100,000 people who went a few weeks ago. I’m really proud to be. I don’t have either. “

He paused his service and spoke to encourage the students to serve. This is part of the Air Force’s new outreach program called GO Inspire.

“For me who grew up in Tucson, and because it was so influential here, I wanted to return to my hometown, so I wanted to share them with today’s students from the end of me,” Gillott said. I did.

He will also speak at the University of Arizona today and stop at his alma mater, Sabino High School.
——– 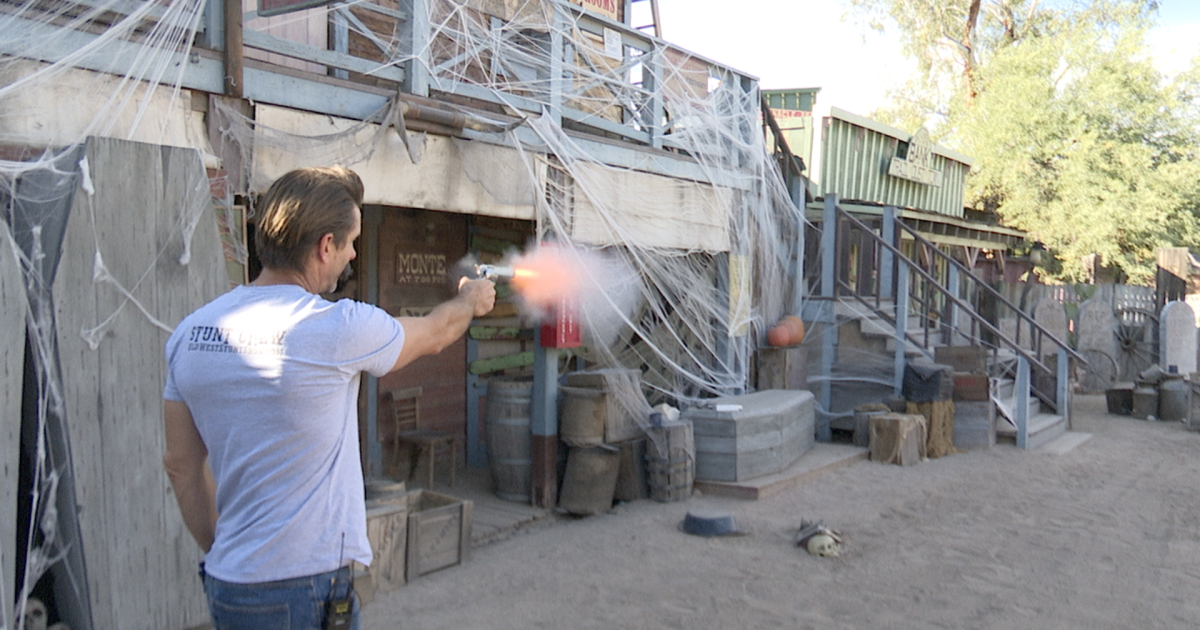 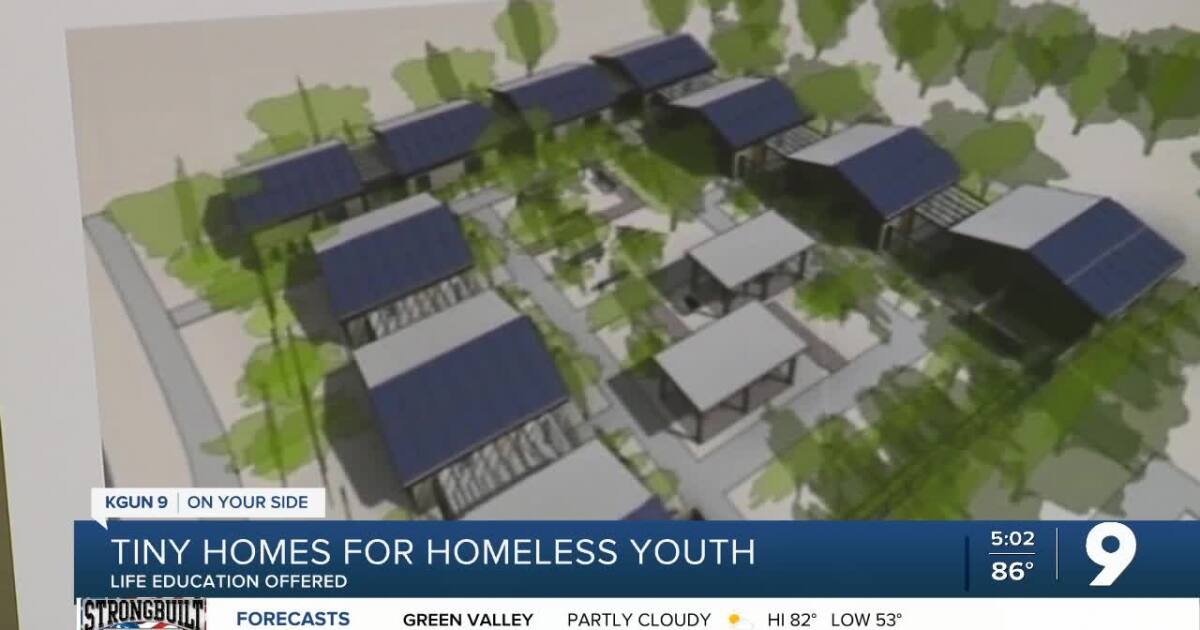 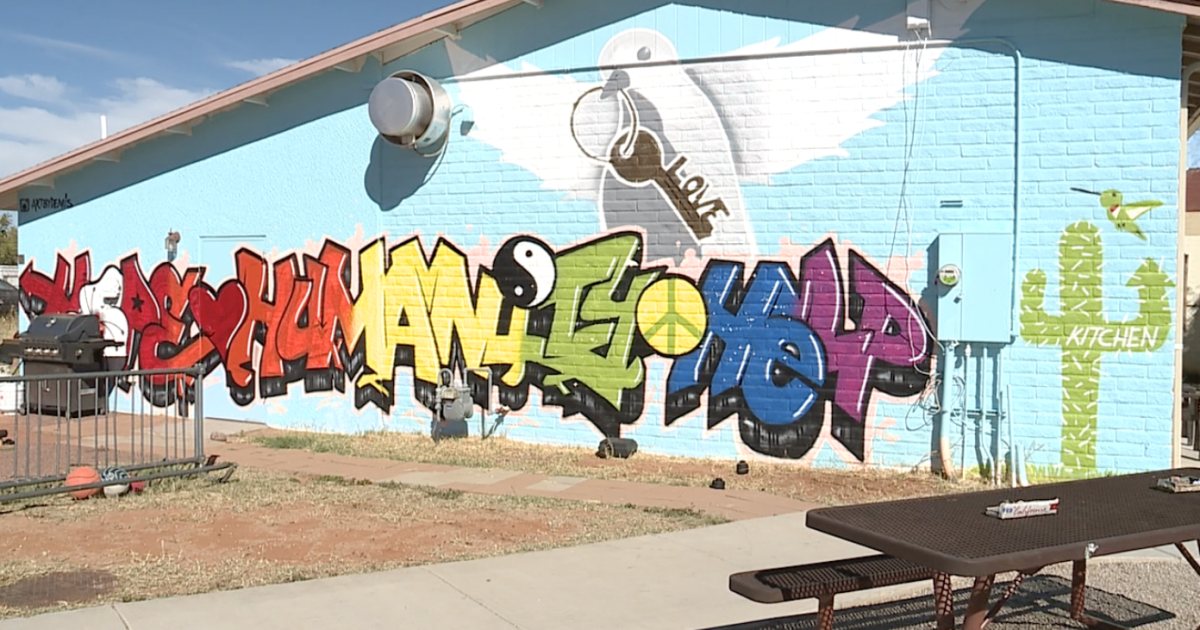