ALBUQUERQUE, N.M. (KRQE) – City council is back to the drawing board on a proposal preventing Albuquerque Police from accepting surplus military equipment from the feds. Last month, the proposal failed on a tie vote. Now, three councilors who did not sponsor the first proposal have drafted a new one.

Instead of banning the department from taking all military equipment, it only prohibits specific military-grade weapons and other tools of warfare. Sponsors Klarissa Pena, Cynthia Borrego, and Brook Bassan argue APD should be allowed to accept other supplies that support the shift toward community policing. The current administration does not accept any equipment from the feds but it could if city leadership chooses. 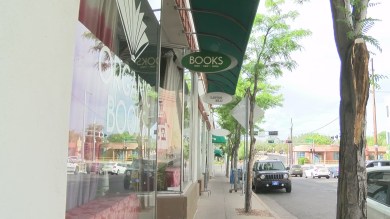 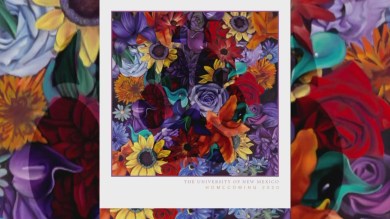 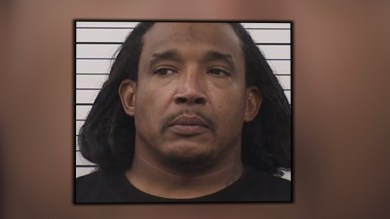