Amber Alert remains valid as a suspected mother’s murder was found dead for a 3-year-old child who went missing in Milwaukee.

Major Harris was last seen on Thursday morning. His mother, Mallery Münzenberger, was found dead on Thursday outside a house and Clark near 37 days north of Milwaukee. Amber Alert was triggered over the weekend, and police believe the boy was with Jaheim Clark, a man interested in murdering the boy’s mother.

Investigators found Clark on the 31st and in a house near Custer on Sunday afternoon. Clark took his life after police surrounded the building, officials said.

The boy remains missing. The vehicle police (2008 Black Chevrolet Equinox SUV, license plate ABE-2804) believed to have been used by Clark have not yet been discovered. 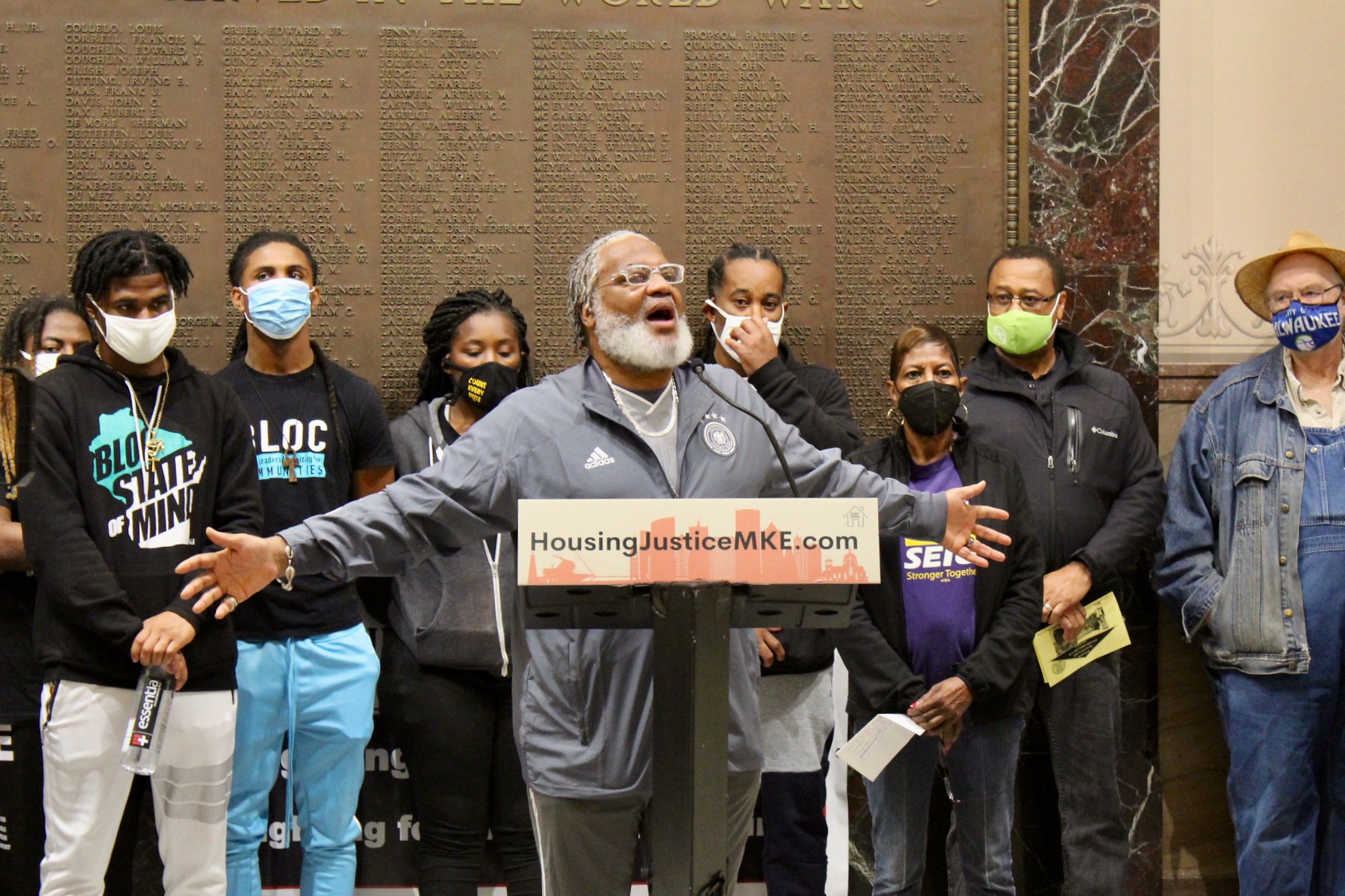