The Aurora man was sentenced to life imprisonment for shooting his sister’s boyfriend in the face for no apparent reason.

Trabon Sanders, 34, was convicted of first-class murder in June and sentenced to life imprisonment without parole on July 21, according to a news release from the 18th Judicial District Law Firm.

On March 16, 2018, Sanders killed 35-year-old David Washington while his sister and mother were at home. According to a news release, the women told Aurora police detectives that there seemed to be no discussion prior to the shooting, and Sanders said nothing to Washington before triggering.

Washington lived in a house with the Sanders family. On the eve of the shooting, Sanders told his mother, “I’m sick of this,” and he felt despised by his family, the news release said.

“The defendant acted out of jealousy and resentment when he killed Mr. Washington with cold blood. I am grateful that Mr. Washington’s family has the right justice for them,” said District Attorney Christine Hayden, Senior Deputy. The prosecutor was reported to have stated in a news release. 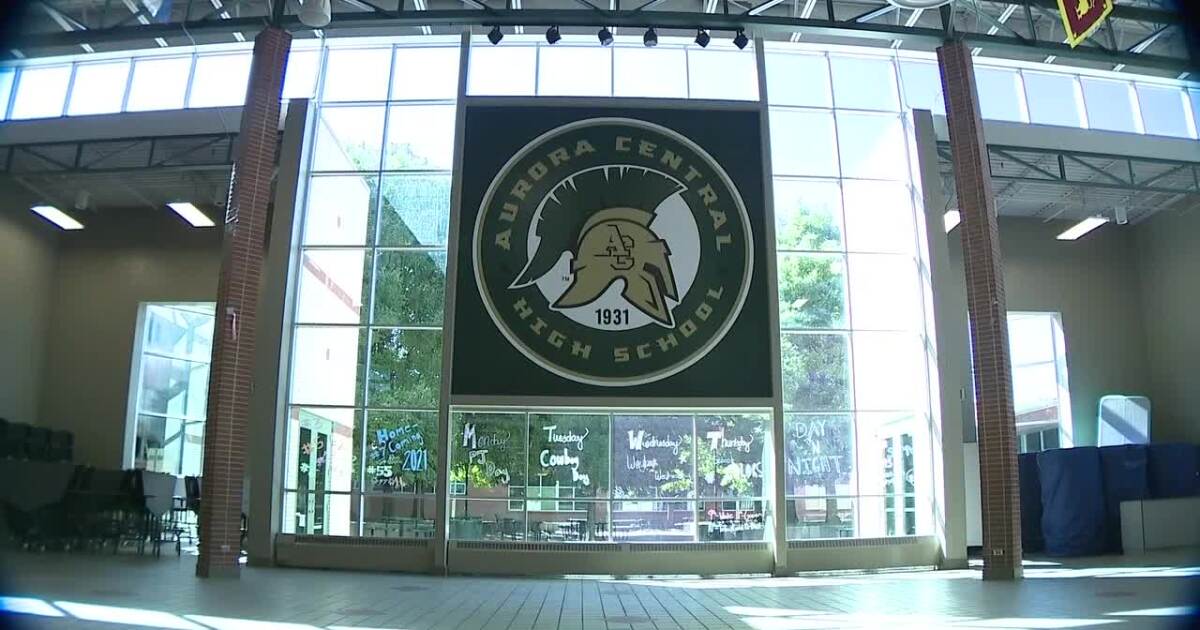 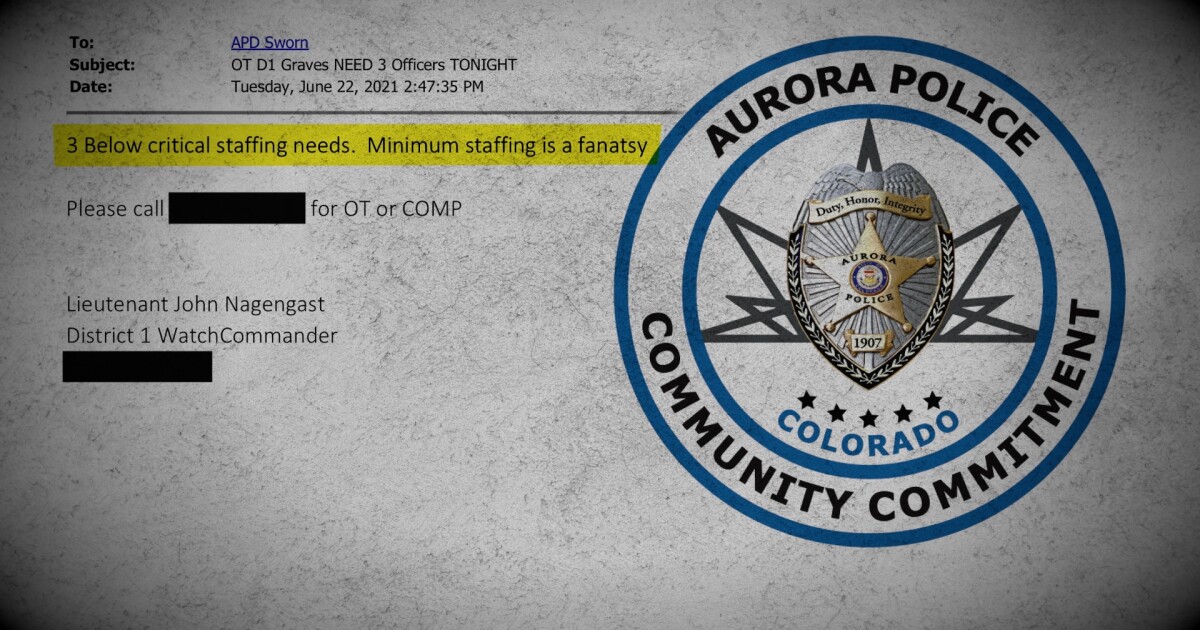 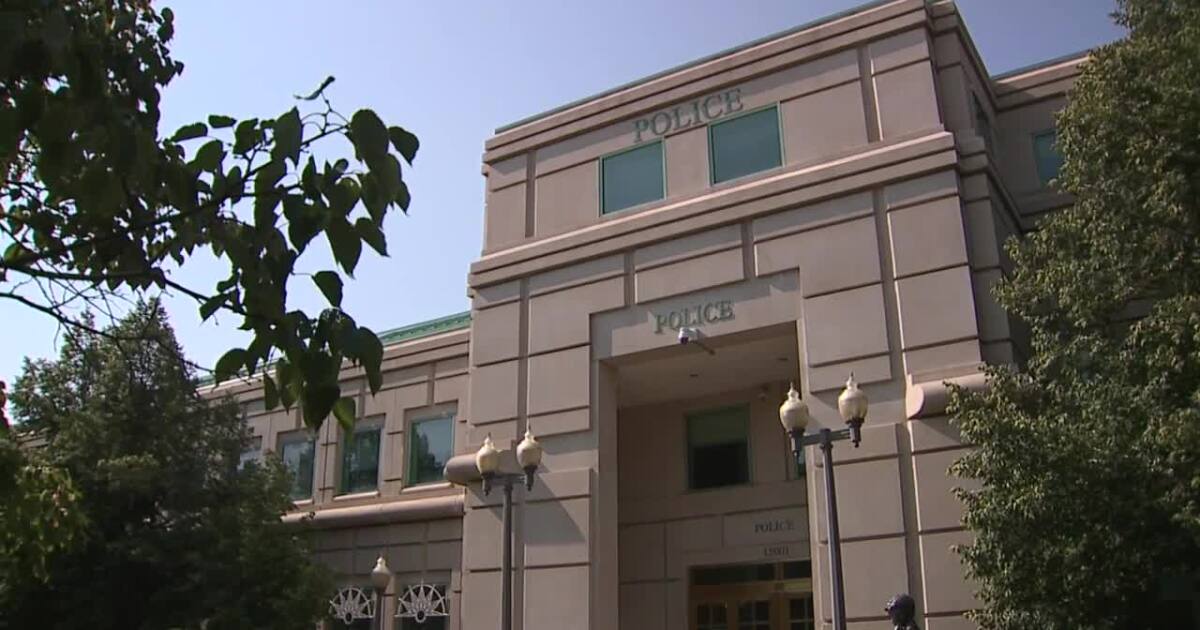