The camera showed the heroic efforts of the Estero man to save the dog from the crocodile’s hands.

It all happened for a project called Sharing the Landscape between the Florida Wildlife Federation and the fStop Foundation. According to Meredith Bad, Head of Regional Policy for the Wildlife Federation, the project will allow residents living in areas adjacent to Lee County’s wildlife to share the same landscape and record the wildlife they inhabit. Includes volunteering to install the camera in the backyard.

Richard Wilbanks of Estero was one of the inhabitants chosen to put a camera in his backyard.

According to Bad, Wilbanks rescued and captured a dog from a crocodile near the end of October. She said the Foundation didn’t know what had happened until last week when she collected the memory cards and watched them in the video.

But Mr. Bad said, “The homeowner took the dog to the vet, the man was checked out, and everyone involved was healthy and okay.”

The camera project started as a way to increase conversations about how humans and wildlife share the same landscape. As housing development invades wildlife habitats in southwestern Florida, Bad said education on coexistence with wildlife is important to reduce human-wildlife conflict.

“Wildlife is around us and we are all part of the same ecosystem. Each species plays an important role and contributes to keeping our environment healthy.” She said.

Gator Encounter:A woman in North Fort Myers in a stable state after a crocodile bites her while cutting a tree

The ultimate goal of this project is to capture footage taken from volunteer facilities and create videos that will help educate people about life in wildlife.

“It is important for people living on the borders of wild lands to take special precautions. Dogs should be strapped and no one or pet should stay on the edge of a large regulating pond known for crocodile habitat. Must be, “says Bad.

The Foundation has been monitoring these cameras by getting a memory card to upload photos every few weeks.

“We are fortunate to have such a great partner for these homeowners who are willing to participate in this project, prosper their landscape and share it with the wildlife that lives there,” said the president of the fStop Foundation. William Freund said.

Bad has spoken to Wilbanks since his encounter with the crocodile, saying they continue to be passionate about wildlife and appreciate the beauty of their surroundings. 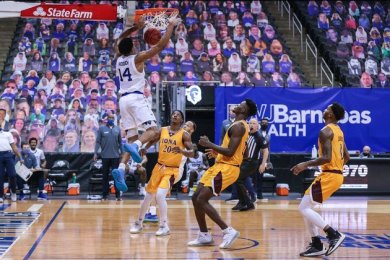 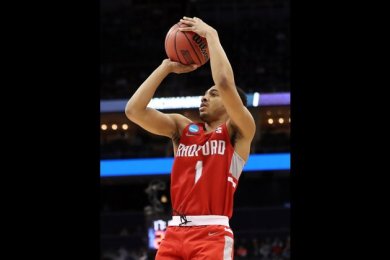 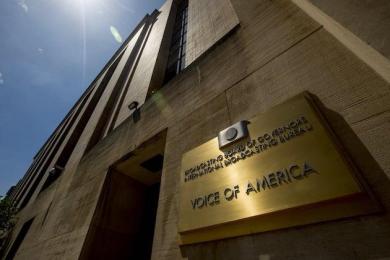 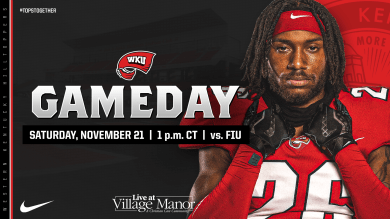 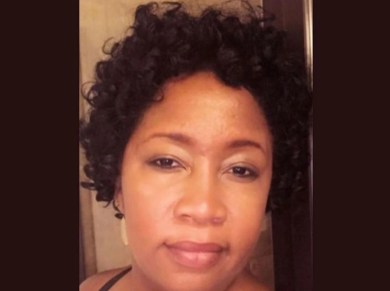 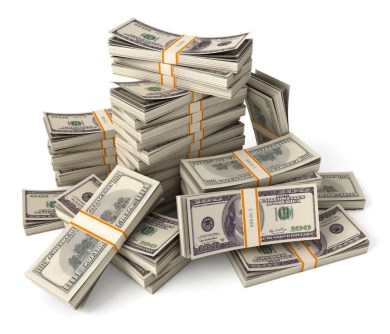