When Andy Osman, Poly High School’s beloved “Mr. Music Man,” was diagnosed with pancreatic cancer a year and a half ago, he met the life-threatening disease with characteristic aplomb.

“I know I’m dying,” he said in an interview after his retirement in June 2019, when the Poly High Auditorium was renamed the Andrew Osman Performing Arts Center. “But I’d rather enjoy what time I have, instead of being sad and depressed.”

And enjoy life he did. He went golfing and skiing with friends. He visited with friends at his home. And until the coronavirus struck earlier this year, he also did what he enjoyed more than anything: working with kids on their music as a visiting guest conductor consultant at Long Beach schools.

“With Andy, it was always all about kids,” his wife, Maureen Osman, said Wednesday, Sept. 16. “Despite the cancer, he was having a blast working with kids.”

But Osman recently lost his fight with the deadly disease, dying earlier this month at MemorialCare Long Beach Medical Center. He was 59.

Jill Baker, superintendent of the Long Beach Unified School District, joined in an outpouring of accolades from colleagues and friends, calling Osman “an extraordinary educator.”

“He was pivotal in the success of Poly’s music program and helped Poly to achieve Grammy-recognized status,” Baker said Wednesday. “But, more importantly, he positively impacted thousands of students, including many who have become music educators themselves. He will be dearly missed but always remembered.”

Osman — who died Sept. 4, five days shy of his 60th birthday — spent 36 years leading Poly’s music program, transforming it into one of the premiere high school music programs in the United States. Many called “The Andy Osman Era” the greatest music period in Poly’s 123-year history.

Chris Stevens, jazz and marching band director at Poly, said Wednesday that Osman, who hired him in 1996, was “an inspiration to everyone.”

“I can hear his voice in my head, saying, ‘It’s all about the kids,’” Stevens said. “It’s almost like he’s still here.”

Julia Gustafson, who retired this year as Poly’s piano director, was even more effusive.

“If I were to list the top 100 qualities of a perfect teaching colleague,” she said, “Andy would be the living epitome of this list.”

Osman was born on Sept. 9, 1960, in Whittier to a father who was a clinical social worker and a mother who was a homemaker raising four boys. Osman said he grew up in what he called “a house of music.” Both of his parents played instruments and so did his three older brothers.

So it was no surprise when Osman took up playing the clarinet in the fourth grade at Ocean View Elementary. He joined the marching band at California High School and was the drum major for two years.

He graduated from UCLA with a degree in music education. Then, in 1983, Carl Cohn, who would later become LBUSD’s superintendent, interviewed him for a job with the Poly music department.

“He told me the Poly program was in miserable shape because of budget cuts and personnel changes,” Osman said last year. “But I took the job because I liked the challenge.”

He started working to build up the Poly program, he said, “one day at a time.”

He had a big job: He was the music teacher and conductor of the Symphony Orchestra, Chamber Orchestra, String Orchestra, Concert Band and Symphonic Wind Ensemble. He also served from as the music curriculum leader for the district from 1995 to 2006 — while still at Poly.

The Poly Music Department has been selected six times by the Grammy Foundation as a Signature School and twice as a Signature “Gold” School, recognizing it as one of the top high school programs in the nation.

Osman said last year that he had many great moments in his 36 years at Poly. But two of his favorites came when the Poly Orchestra played at a concert with world-renowned mezzo-soprano Marilyn Horne, a Poly graduate, and when it played the music of Elmer Bernstein, who wrote the score for the movie version of “To Kill a Mockingbird” by Harper Lee.

“To Kill a Mockingbird” had been selected by the Long Beach Public Library Foundation Board, which selected a major book each year as part of its Long Beach Reads One Book program. The foundation asked Osman if the orchestra would perform music from the film — and the show was a hit.

Bernstein, who was in the audience, was so moved by the performance he went to the stage to speak with the students.

“That was the first time I ever heard my music performed by another orchestra,” he told them. “You were wonderful. You bring so much beauty into the lives of others with your playing.”

The Poly Orchestra became a regular part of the Book Week event, playing music from the film versions of other books, including “Fahrenheit 451” by Ray Bradbury and “Zorro” by Isabel Allende.

In 1995, Osman married Maureen Shea, the orchestra director at Marshall Academy of the Arts, who plays the violin, piano and guitar. Their daughter, Erin Osman, continued the family music traditions: She plays the violin and was taught by her father when she attended Poly.

His daughter graduated from Brown University, an Ivy League institution in Providence, Rhode Island, erarlier this year, with a degree in film and French. Because the coronavirus nixed the in-person graduation, the family held a private ceremony for her instead.

“It was just a wonderful day for all of us to be together,” she said.

During an interview last year, Osman said he knew he was living on borrowed time. But, he added, he was going to fight the cancer as long as he could.

“When I was diagnosed with cancer, I was told the average life expectancy was three months,” he said. “Well, I’ve beaten that so I’m going to keep fighting to delay the ending as long as I can.”

Osman is survived by his wife, Maureen Osman and their daughter, Erin Osman; brothers Joel, Daniel and Jeffrey Osman; and six nieces and nephews.

The family will consider a public memorial service for Osman once the coronavirus pandemic has waned.

Sign up for The Localist, our daily email newsletter with handpicked stories relevant to where you live. Subscribe here. 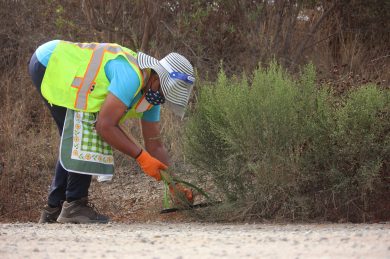 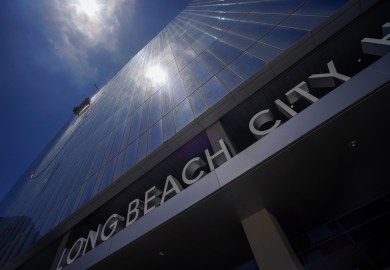 Some Long Beach services to close every other Friday starting Oct. 2 due to furloughs – Press Telegram – Long Beach, California 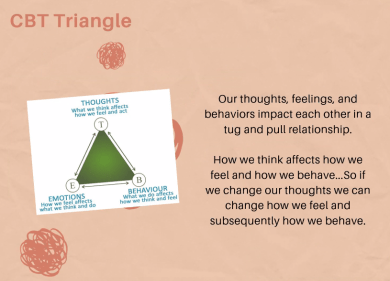 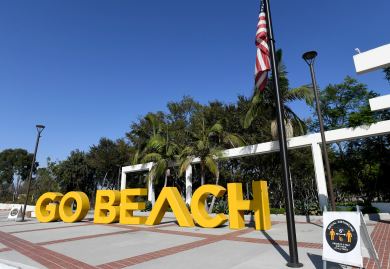 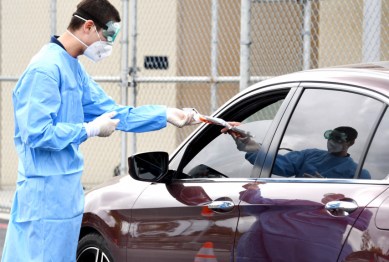